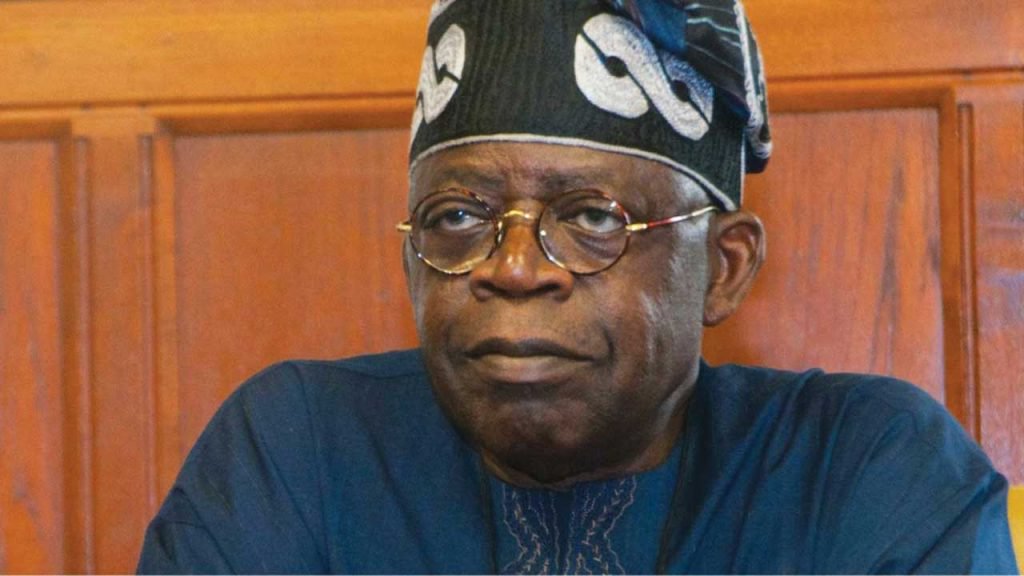 Former Secretary of the Political Committee of the Arewa Consultative Forum, ACF, Alhaji Mohammed Abdulrahman, has said that it would be difficult for a Southern Christian to become President of Nigeria again.

Abdulrahman, who is one of the founders of the Northern Elders Forum, NEF, also insisted that the national leader of the All Progressives Congress, APC, Bola Tinubu will never be President come 2023.

Describing Tinunu as ‘ChrisMus’, someone standing in between Christianity and Islam, the political an-lyst said the former Lagos Governor can only be president of Oduduwa Republic. He Tinubu was a double-faced Muslim.

“You see where I stand with regards to the 2023 presidency is that …remember that Chief Obafemi Awolowo said long time ago that the children of the poor who have been neglected will be so powerful that they will revolt against the government and stop the government from operating,” he told Sunday Sun.

“I think that Bola Tinubu cannot be president of Nigeria. He will not be unless as president of Oduduwa Republic. That is the way I see it.

“Buhari will still be president, but if he is not careful with the cabinet he is trying to set up and the quarrel with the Southeast that they did not vote him and as such they would not be included, it is going to be hell because they need to do something.

“Buhari’s government needs to stop cattle herders and Boko Haram. They need to put back life in Nigeria the way we used to drive in our vehicles to Abuja and back. They need to clear the road from Abuja to Kaduna. But let me tell you that the South and North issue has to do with religion.

“He may be the son of Iyaoloja, but he is not in control now of the real Lagos people who do the voting. There is still going to be hell in Nigeria if the government does not thread softly. How we are going to get a Muslim Yoruba is what is going to make a southerner be president of Nigeria as one country.

“For now, it is impossible, certainly not in 2023. The man who was coasting home to victory in APC, Rochas Okorocha; he stood well for APC and they tried to push him out because he was becoming so popular.

“He has Rochas Foundation, he was well vast in Sokoto, Kano and all these places; he is now being pulled by the tongue to have his action with this government.

“It is only a real Southwest Muslim that can win election and become president of Nigeria, but not Tinubu because he is double faced. Tinubu is a double-faced Muslim. Sometimes you begin to wonder whether he is a Christian or a Muslim. That is left to God.”