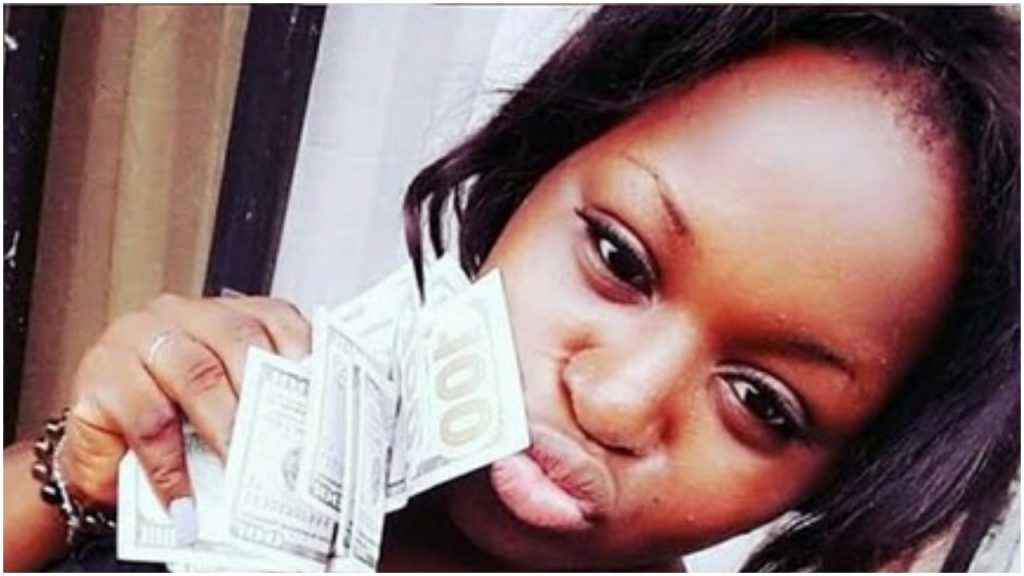 The Rivers State Police Command has identified the lady found dead in a hotel room in Olu Obasanjo area of Port Harcourt as, Maureen Ewuru.

Read Also: We Have Lifted 5 million Nigerians Out Of Extreme Poverty In 3 Years – Buhari

Pictures of the twenty-three-year-old, Maureen Ewuru, who hailed from Abia State started trending on social media with reports that she was found dead early Thursday in the undisclosed hotel room.

Confirming the incident to DAILY POST, Spokesman of the Command, DSP Nnamdi Omoni, said preliminary investigation showed that Maureen must have been strangled by her supposed boyfriend.

DSP Omoni also said the suspect left a trace, which the police are using to trail him, adding that a full investigation has been launched to unravel the circ-mstances into the killing and arrest of the culprit.

“We are aware of it. That incident happened at Olu Obasanjo where a lady was found dead in her hotel room.

“The matter is being investigated and the circ-mstance that led to the incident, we are yet to have it but preliminary investigation revealed that she was strangled to death by her boyfriend.

“After having s€× with her, he locked the room and took flight but unfortunately for him, he left a trace which is helping us in our investigation. It is a very good trace,” he said

Bride of the seven gods episode 21