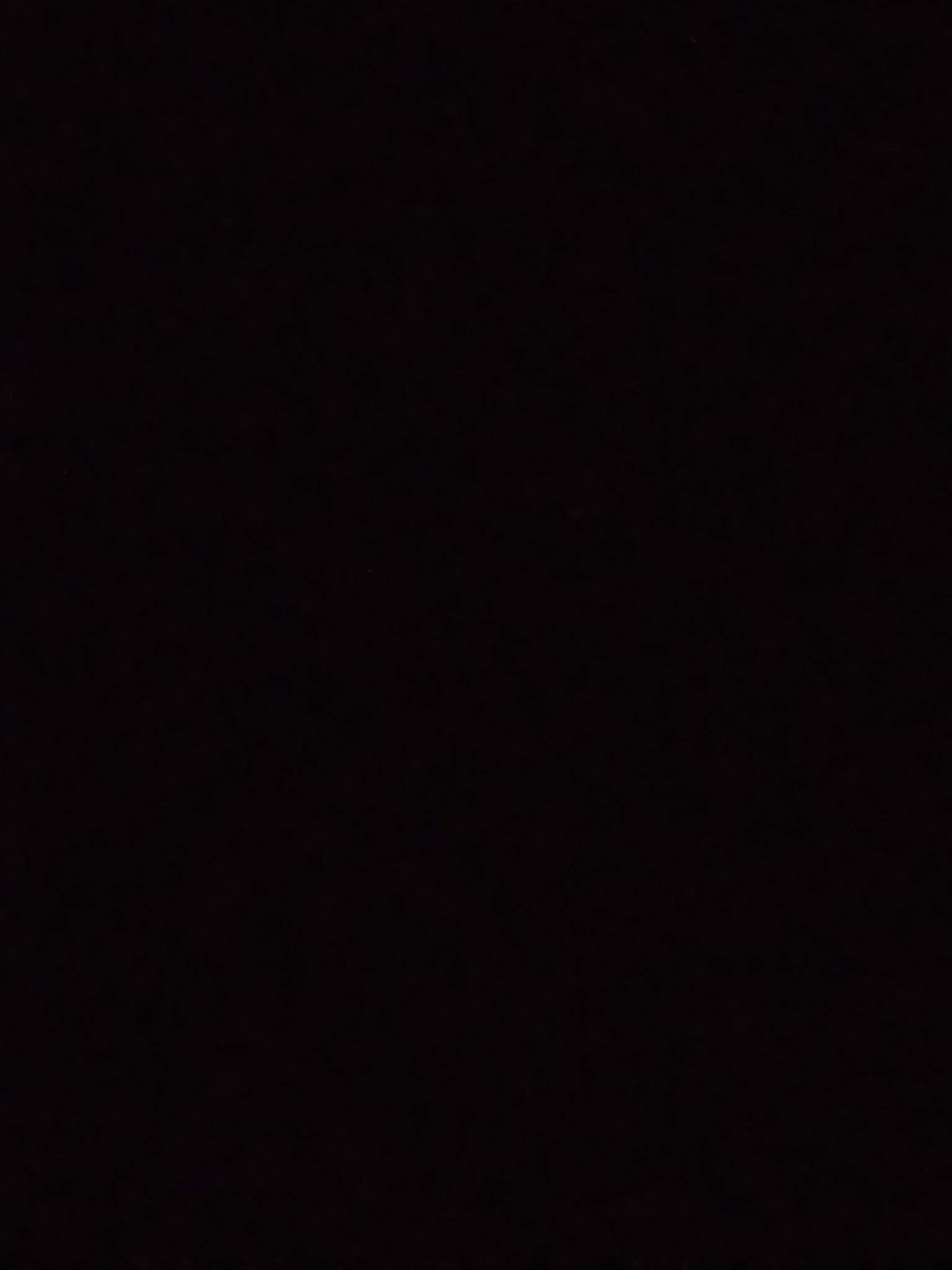 as charmer flew away,i stood in awe.i looked at what he gave me and shook my head and tears began to drop(i’m in love with prince)then i left.

the prince forgot the spell he stole from his mother,he was so fustrated,then he remembered he has the spell in his pocket he brought it out and recited then the portal opened and he went in.he sneaked into the room he was shooked to see his parent in his room

“where have you been?”the queen asked

“well i have nothing to say”the king began

“guards!!!!,sieze him and take him to the dungeon”the king commanded

the prince tried using his magic but it all proved abortive

while they were taking the prince away in captivity,the queen was pleading but all fell on deaf ears as the king walked away.

laura couldn’t catch any sleep when the prince went away,her mind was greatly trobule for nothing and she decided to talk to the prince with the magic mirror.

*********
i was greatly trobuled so i called him using the magic mirror,but there was no answer so i tried the second time and it picked but the state i met him was so bad,he was bounded with straps and chains.

“my parent held me bound because of you love”charmer confessed

“so the prince is already in love”laura thought to herself

“i don’t know what am going to do”charmer complained

before charmer could say any other thing,laura hung up

“laura,i haven’t seen you with any guy and you are of marriageble age”laura’s mom complained

laura had already slept of and a bed bug was what woke her up.

“oh,it time for my adventure”she added taking the magic stone.

*****
laura took the magic stone and wish on it before the twinkle of an eye laura found herself infront of charmer’s portal,she wished herself in but to no avail then she remembered the last time charmer was leaving he taught her a spell and she decided to use the spell on the portal and to her suprise the portal opened and she went in

(at the king’s inner room)

“long life to you my lord”the guard greeted

“yes what do you want”the king asked

“my lord we sighted a strange being in our kingdom this day she looks like what you call hu….a.n human”the guard struggled

the king was alarmed and told the guard to bring the lady at once.

laura was brought in with chains and the king questioned

“how may i help you young human”the king asked

“where did you get those spells you are using from”the king asked.

“but before i make my judgement,bring me charmer”the king commanded one of his guards

when charmer was brought he was suprise to see laura,then his hearth began to pound

everybody was happy and they leaped for joy,then charmer drew laura and they k-ssed passionately

“again,charmer,you will live on earth as humans,dont worry about where you will live,all is in control”the king assured then he left

the queen was so happy and hugged both charmer and laura

laura was in her wedding gown with both laura’s and charmer’s parent embrassing each others,when it was time for charmer’s parent to leave laura wept but she had nothing to do since her true love is there

after nine month,laura gave birth to thriplet and they had cause to celebrate again.after that they lived happily ever after.

THANKS FOR READING GUYS. DONT READ WITHOUT ANY COMMENT,TELL ME WHAT YOU HAVE TO SAY ABOUT MY SHORT FAIRYTALE