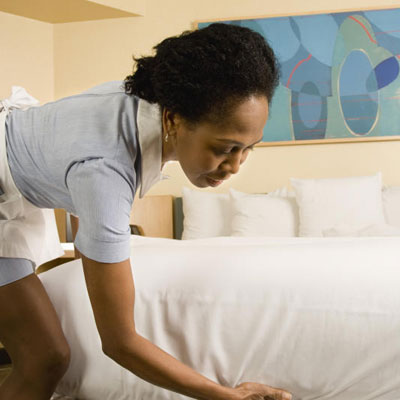 Two years later
Amaka had gone to the market that day to buy food stuffs, cause Daniel was coming back from his two years trip the next, she reached where she was going to some minutes later then she heard someone calling her, she turned and saw one guy,she wondered who he is or how he knew her name, she Waited till he got closer and said to her.
Guy: how’re you doing?
Amaka: who are you?
Guy: you don’t remember me?
Amaka: no i don’t remember you.
Guy: but i recognized you, anyway am Christian.
Amaka: which Christian?
Christian: the one you insulted back in the village before you came here.
Amaka: oh, so it’s you.
Christian: yeah its me.
Amaka: who showed you the way to Lagos?
Christian: see insult.
Amaka: anyway it’s nice seeing you again, you look much better now.
Christian: how?
Amaka: handsome.
Christian: like seriously?
Amaka: don’t blush too much o, i have to get going, see you maybe we might see again.
Christian: can i get your number?
Amaka: why do you need my number?
Christian: so that we can see next time.
Amaka: okay (she gave him the number and left and he said)
Christian: see as this girl come fine now, see packaging sha(he smiled and left)
A month after they met each other, they started dating, amaka would always stay out late cause of him, Daniel didn’t bother to ask her either cause he thought that she needed freedom but also thought that it’s getting out of hand,so one Sunday night, she came back after she went out with Christian, Daniel stopped her while she was about to go inside her room and asked her)
Daniel: where are you coming back from?
Amaka: my friend’s place.
Daniel: your friend’s place?
Amaka: yes.
Daniel: and you’re coming back by 9 o clock?
Amaka: anything wrong with it?
Daniel: are you seeing someone?
Amaka: how?
Daniel: who is that guy that is making you stay out late?
Amaka: i don’t know what you’re talking about.
Daniel: so you want to tell me that a girl made you stay out late?
Amaka: that i live here with you doesn’t mean that you own me, i clean the house, i prepare the food you eat so what else do you want me to do? Tell you about my personal life? Well that won’t happen.
Daniel: okay then, do what you want but be careful, a friend that advice’s you to stay out late ain’t a good friend, if it’s a guy, he knows what he wants from you….good night.
Amaka: Good night (she went inside her room)….