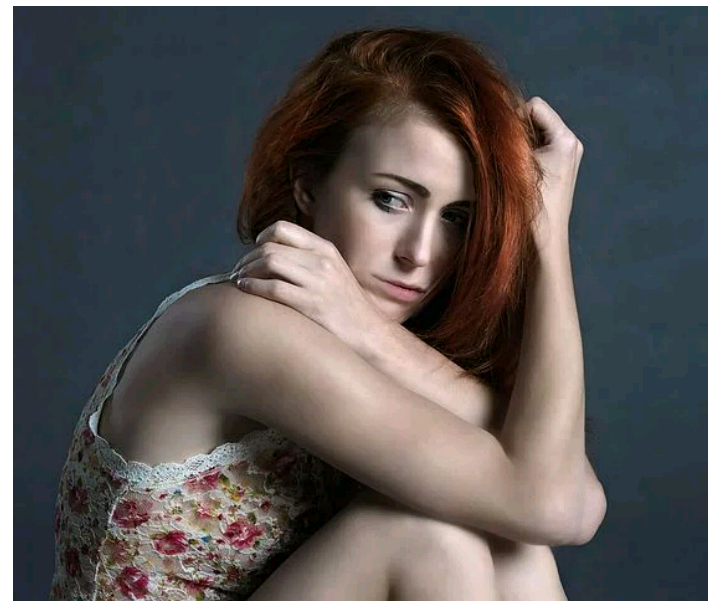 “9,7,6,5,4,3,2,1…………Hurraaay!! Happy new year” the wh0le crowd shouted as it clocked midnight. Men and women hugged each other, some popped their champagnes while others opened their bottles of beer and drunk like there was no tomorrow. Ladies on the dancefloor jumped and danced with their miniskirts and high heels. The DJ rocked his head as he played loud music to the satisfaction of the crowd in the night club. It was New Year’s Eve and everyone was happy to see the New Year.
Michael and James joined the crowd to shout the loudest they could. They had been best of friends for as long as they could remember. They grew up in the same town, graduated from the same schools and worked for the same company: a Multinational food company. Michael worked as the Chief Accountant. He was a gentle and handsome young man. He was soft spoken and humble. James, on the other hand, was a very outspoken and rough guy. He worked as the Marketing Officer. The two had found their way in the company thanks to Michael’s father who had worked there as Chief Technical Officer before his retirement.

“I can’t believe the year has ended. It seems like last New Year ’s Eve was just a few weeks ago!” Michael exclaimed. James, who was busy pouring more beer in a glass for his girlfriend, Lucy, responded loudly “You can say that again Boss! Days are moving so fast. That is why we have to live life to the fullest before death takes us all, isn’t it baby? Lucy nodded her head. She was too drunk to talk. James and Lucy had been seeing each other for only one month. James had had more girlfriends in his life than the number of shirts he had. In almost every relationship, he had been left by his girlfriend because of his inability to stick to one lady at a time.

Michael was more stable. He was rather a shy guy and had only managed to go out with one lady for about 2 years before he left University. Alice was her name. The two loved each other, but were separated due to circ-mstances beyond their control. Alice’s family had to move to another country because of her father’s work. Although it was a hard decision to take, the two had decided to end their relationship in a friendly way, as they could not bear the distance. During the first year that Alice had left, the two kept in touch regularly, but with time, the gap between them became more and more unbearable. However, Michael couldn’t seem to find another girl that could replace his ex. No matter how hard James tried to hook him up with other girls, it all availed to a wasted effort.
“Michael, life is meant to be enjoyed. You only have one life to live. When you die, you won’t have the opportunity to play. Do it now, before it’s too late. You don’t have to be in a committed relationship. Just try as many girls as you can and before you know it, you will find your Cinderella” James would tell him.
The party went on till dawn. James and Lucy had overdrunk and staggered towards Michael’s car as they left the club. Michael was moderate in his drinking, so he could manage to drive. “Hey James. I will take both of you to my house. I can’t drive to your place with the kind of fatigue I feel right now. I might end up dozing on the wheel” Michael said
“Do what pleases you my mate. As long as my angel and I can get on a bed, I don’t care where you take me mehn! James responded, dragging his feet.
Michael took them to his guest room and they both fell on the bed without even removing their shoes. Michael took a bath and slept like a log. It had been a long night.

“Oh boy, my head feels like I was hit by a car” James said the following day as they had breakfast. They were all having breakfast when James’ phone rang. He refused to pick it up. The call came in for the second time and yet again, he refused to pick it up.
“Baby why aren’t you picking it up” Lucy asked
“Oh it’s just some guy that likes disturbing me every time because of some business. I am not in the mood to talk to him” James responded.

After a few seconds, a message came in. By this time Lucy was getting curious. She swiftly grabbed James’ phone and tried to read the message. James stood up and shouted “What the hell are you doing? Give me that phone mehn!” Lucy ran to the bathroom and locked the door. James banged on the door with anger. She couldn’t believe her eyes as she read a message from a certain Naomi “baby, I hope you enjoyed your evening at your parents’ house last night. I really missed you and wished that we could be together. Please send me some airtime for my phone. I am a little broke. I also saw some nice shoes in town yesterday. Could you buy them for me? Love u”
Lucy came out and gave James a big slap on his cheeks. “Cheater! Liar! So your male friend is called Naomi hun! You dog!” she scre-med. She threw James’ phone on the floor and picked her bag

“Hey don’t you dare throw my phone, you silly girl! Can you afford to buy such a phone, you good for nothing sl**t!” James shouted. Lucy rushed to the door and left. Michael watched both of them and shook his head. “James, when will you ever stop behaving like a child? Can’t you stick to one girl and stop breaking people’s hearts?” he said.

“Hahaha. You make me laugh Mr Nice guy. All these ladies are just useless things. How can I settle with a club girl? Let her go. Besides, I met another beautiful girl, Naomi. She’s the one who sent the message just now. And I know, for her it’s going to be very easy to prey on her because she loves money so much! James said.
Michael wasn’t too shocked because he was used to seeing such behavior from his friend.

AT THE END OF THE TUNNEL - Episode 1