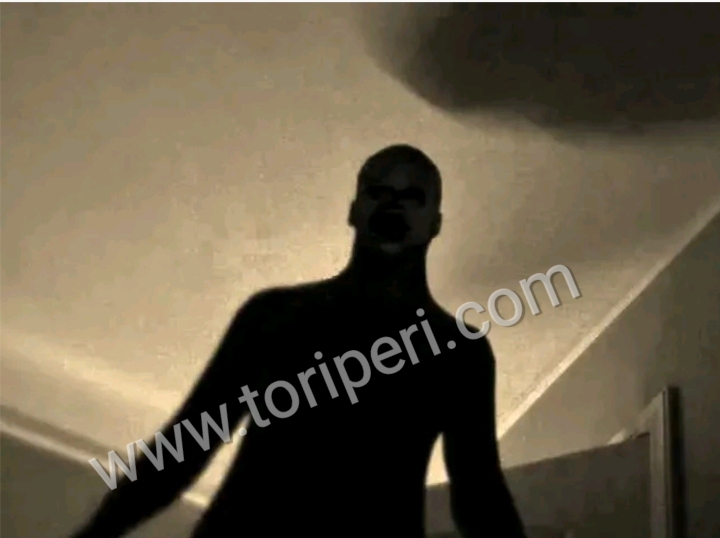 When sixty-five-year-old multimillionaire MR. KWAME AWUAH picks up the scissors lying on the small exquisite pillow and cuts the ribbon across the entrance of FOSUAA MEMORIAL HOSPITAL, he does not know that in just a few minutes he is going to witness something so terrible that it will change his life forever!
It is a new multipurpose hospital he has built for his forty-year old son, NANA YAW
AWUAH.
The name of the hospital is in honour of his late wife, FOSUAA AWUAH, who has been dead for almost ten years now.
Kwame has married another woman, ARABA AWUAH, three years ago. She is a tall, elegant, beautiful woman who is forty-five years old, twenty years younger than
Kwame.
Nana Yaw has just completed his housemanship in one of the prestigious hospitals in Ghana. He is widely-educated, deriving his expertise from some of the most excellent medical schools around the world.
Kwame, wearing an excellent black suit and white shirt, is of medium height but running to a little fat. Nana Yaw is tall and lean, muscular and well-toned, wearing a grey suit.
He is as different from his father, physically, like day and night, and he is standing on his father’s left.
Araba is also taller than her husband, and she is dressed in a stunning cream skirt suit that sets off her astonishing figure to perfection. She is standing on Kwame’s right hand  side.
There is a lot of applause and laughter when Kwame places the scissors back on the pillow and turns to his son with a broad smile.

KWAME AWUAH
(proudly)
Your own hospital, son! You’re the Director here. I present it to you, on behalf of your late mother!
There is even more rapturous applause.
Nana Yaw, with tears in his eyes, steps forward and hugs his father.

NANA YAW
(tenderly)
Thank you very much, Dad. I’m so grateful!
There are a lot of people behind them.
Chiefs, politicians, reporters and other important people from society.
Also present are doctors, nurses and other staff who have been employed to work in the new hospital.
They all troop into the hospital to get a proper view of the interior of this great edifice.
Araba bends slightly and k-sses her husband lightly on the lips.

ARABA
(whispering lovingly)
I’m proud of you, darling, for doing such a great thing for your son!
Kwame smiles with joy and k-sses her back.
There is general laughter again.
The people soon disappear into the interior of the hospital.
Two women clad in the white uniform of nurses are the last to enter the edifice.
One is elderly and has a shock of grey hair.
She is ENYONAM KLINOGO, a senior nurse.
Her companion is a dark woman of fifty-five, kind-faced and pretty.
She is MAAME AKOSUA, a new nurse of the facility.
Maame looks around her in awe.

ENYONAM
Yes, he is. He is a very good man, kind at heart. Such a pity he doesn’t believe in the existence of God.
Maame stops and scowls at her friend.

ENYONAM
Through and through. He believes in that silly principle of Evolution. He doesn’t believe that God, Jesus and the Holy Spirit exist.

MAAME AKOSUA
(sadly)
And he’s been blessed with so much money? Hmm, God is wonderful!

ENYONAM
Yes, it is amazing. His late wife was a Christian though, and tried her best to bring him to Christ but to no avail. Do you know Nana Yaw is not even his own son?
Maame stops now with her mouth open.

ENYONAM
No. He’s the son of his late wife, Fosuaa. When Mr. Kwame Awuah met Auntie Fosuaa, she was begging for alms in the streets with her little son by her side. Apparently it was raining. Mr. Kwame Awuah, who was unmarried then, picked the poor woman up in his car and brought her to his house. I hear the woman’s husband, Nana Yaw’s real father, had died after a protracted illness.
She hesitated and rubbed her right eye for a few seconds.

ENYONAM
Nana Yaw was about four or five years at the time. Fosuaa turned out to be a great cook, and so Mr. Awuah let her stay in his house, and a few months later fell in love with her and married her, adopting her son and giving him his name. Unfortunately, when Fosuaa got pregnant again for Mr. Kwame, the pregnancy had to be terminated later on due to some complications she suffered, and her womb was removed. So, Mr. Kwame was stuck with Nana Yaw as his only son.

MAAME AKOSUA
(awed)
Really? No affairs? Nothing? He never tried to have babies outside his marriage?

ENYONAM
(shaking her head)
Apparently no. He is a good man, very faithful. There are stories that go around, about how Fosuaa encouraged him to have other babies with another woman, but he was adamant, and stayed with her till she died without breaking his marriage vows.

MAAME AKOSUA
(touched)
Woaw! What a good man! All he needs now is God! He can’t live without God! How I wish I can get close to him! I’ll cram the Bible down his throat and force him to eat it and get wise!
The women laugh and enter the elevator.
It takes a while to tour the important areas of the hospital, but soon the delegation reaches the top floor of the five-storey building.