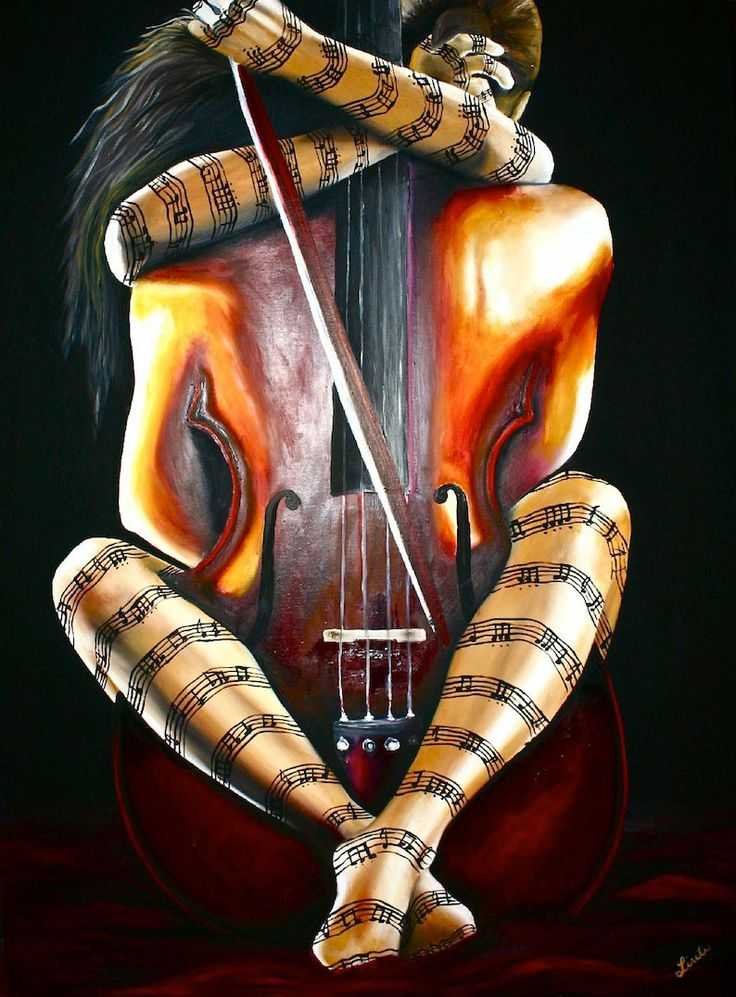 He held my thighs, wrapping both arms across them and making sure his mouth was as buried as it could be! He was chewing on my inner lips and as soon as he ins**ted his tongue into me, I poured my sweet nectar again; this time, all over his mouth!
“Please F**K Lamide!”, I purred, shedding tears of ecstasy and rubbing my heavily soaked [email protected] all over his face! “F**K me please, as we don’t have much time anymore baby”
He didn’t say a word to that, he only just got to his feet and then brought his face closer for a k-ss. His thoroughly moist face smelt strongly of
[email protected] And on seeing his seemingly swollen full lips, I melted into his arms, engaging him in one of the most passionate k-sses I had ever known! We flicked, swirled, munched, chewed and slurred our mouths at each other! Raw saliva drooled from our mouths as we travelled into the highest mountains! He was also the same person who brought us back though. Abruptly pulling out from the k-ss, turning me around in a swipe, and ins**ting his enormous J0yst!ck inside of me in a go!
“Jisooooooooooooos!..” I gasped! For despite childbirth and the relative sag in my [email protected], OLamide’s J0yst!ck still filled and stretched me to my limits! I hadn’t seen the bare J0yst!ck yet, but I had no doubt it was the thickest I had known! As he F***ed me, my [email protected] made slushy sounds! Clear sticky liquid dripped from my h0le and my butt0ckz gyrated on each stroke! His right hand was on my swirling right b-ob and he was k-ssing my neck as he kneaded the massive lump of meat!
After we had F***ed ourselves silly, and in countless positions and styles, he told me he was set to Pour! On hearing that, I encouraged him to Pour inside of me! And he agreed! We were on missionary so all he then did was to hold my hips tighter, and begin to pound me faster like some battering ram!!
“Aggggggghhhhhhhhh……” broke my wail as he repeatedly F***ed my gooey damp snatch! I thought I was going to go crazy
“I’m c-mmmmmmmmm……..mmminnnng!!” he suddenly scre-med!
Pressing himself firmly into my pelvis, and embracing my body very tightly!
I found his mouth and engaged him in another full mouth French k-ss as his thick sticky fluid sprayed into my womb! It was the best feeling of my life and I wished to have more of it! He took a few more shots, and he was finally spent.
“We have just 10mins to the next lecture…” he broke the silence!
“What?!” I scre-med in my head as both of us began to frantically scramble for our cloths!
*******************************************************
As soon as I finished illustrating my last point on how to genetically develop a strain of macro-shell layers for curing 3rd degree burns, I thanked the audience for paying good attention to me. It turned out to be a very good lecture, after all, and was full of energy.
“You may direct your questions to Prof. Daniela Chucks now”, explained the moderator from where he was seated, opening the floor for questions from the audience.
The first question came immediately, and was on how we the medical experts intended to balance out the innovation I just talked about, with the conservation and preservation of the shell dependent sea-lives, so as to avoid a possible imbalance in the eco-system. It was a very intelligent question and I quickly arranged my lecture notes in readiness to give an answer. But when I raised my head to see whose question it was, I was stunned at whom I found standing and waiting for my reply. For a good 25 seconds, I had no words coming out of my open mouth. It wasn’t easy giving an answer to the same boy, who I had his creamy Pour, still dripping down my thighs!