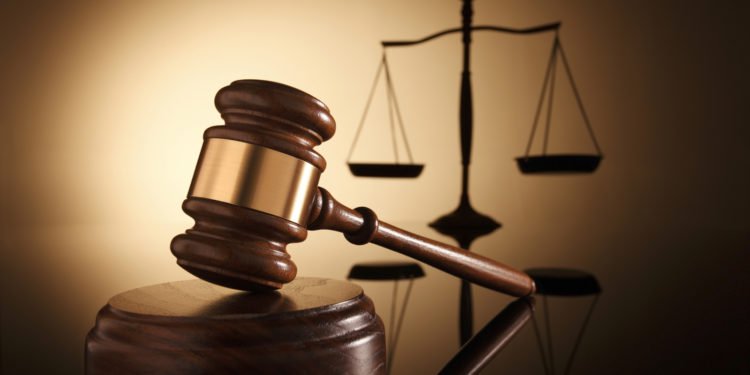 Magistrate B. O. Osunsanmi did not take the plea of Adejumobi, who claimed that he was in court because his “amorous relationship” with the complainant went sour.

Osunsanmi, granted the comedian N300,000 bail with two sureties in the like sum.

The magistrate ordered that one of the sureties must own landed property in Lagos, adding that both must be employed and show evidence of two years tax payment to the Lagos State Government.

She directed the police to forward the case file to the Director of Public Prosecutions (DPP) for advice. She adjourned till August 25.

Prosecuting Assistant Superintendent of Police (ASP) Ezekiel Ayorinde alleged that the defendant committed the offence on July 3 at his home.

The defendant, he claimed, lured the woman into his room on the pretext that his father had seen a vision regarding her and wished to see her.

The prosecutor alleged that the defendant beat up the complainant and raped her.

The reason i chose muslim my running mate

The reason i chose muslim my running mate