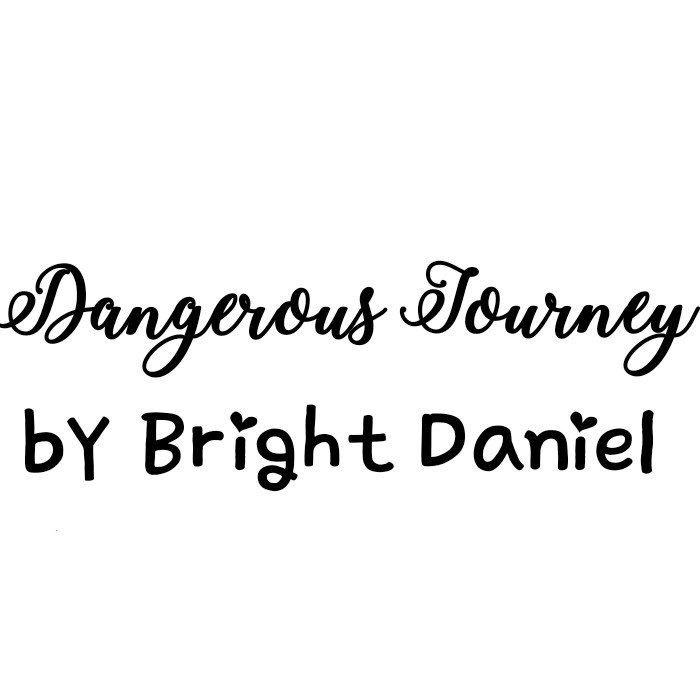 Jul 15, 2020
THE HEIST “….So we take the gallon of fuel and discharge sharp-sharp” It was damn risky. “Emma, don’t you think we…
Older Posts
Sign in
Sign in