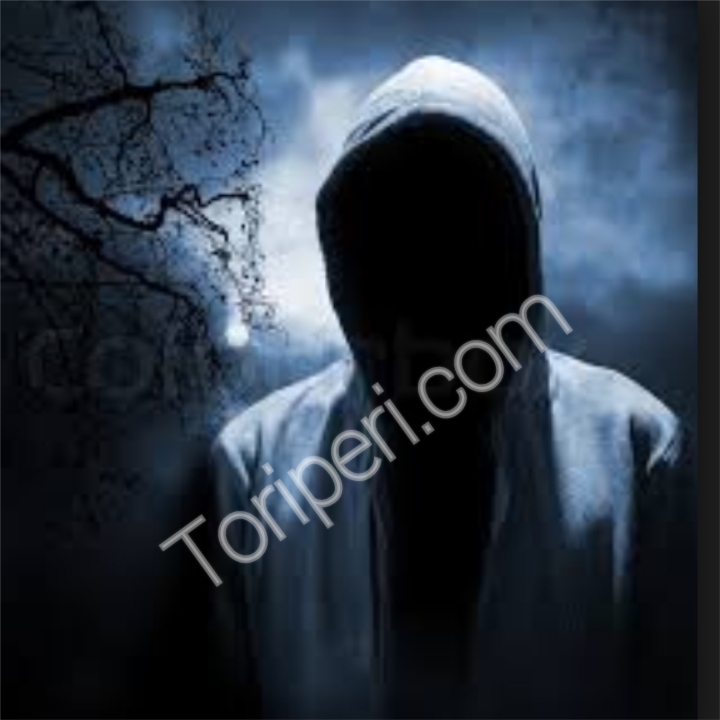 The time moves faster, gradually it was a year and half. Beauty has partially been forgotten. Life goes on. Chioma’s life changed a bit due to the judgment  passed on her friend. She has been moving away from her business, planing of settle down finally if there is any serious man at all. Shadow who wished to call her could not because he was behind beauty’s downfall. It now became  koko jabele (meaning, everybody on their own).  Chioma was invited by one of her client one day,  she has already told the man she never did such a business anymore but this time it was a big money and never involved “bed”.  She joined him in the hotel, it was afternoon meeting. Which kind meeting that you offered me such a big money, Jago?  It was actually a dealer’s meeting, Jago was a drug dealer who needed a female to capture the interest of his customers that’s why he planned to use Chioma,  a beautiful damsel. Eventually, things turned as never planned. The meeting was linked and police invaded them. Jago had run away…  Chioma did not have anyone to call than shadow who was outside the country… Shadow sent one of his friends, a lawyer who came to settle Chioma’s case… Thank God, I would have rotten in this cell. Wait,  she said, who am I seeing?  As she was about to leave, she saw a lady who also came to bail some group of ladies. Hi, she greeted,  I am Chioma. She shook hands with her. I’m  Rebecca.
Chioma: your face familiar
Rebecca: well, I never thought I’ve seen your face before.
Chioma: no problem, but I’m confused. What are you doing here coz this is not a good place to be.
Rebecca : you’re very correct,  some of my ladies were arrested three days ago.
Chioma: oh,  I was arrested with them, pls who are you to the lady
Rebecca : (she smiled)  I’m the owner of the hotel.
Madam, can we leave now, I have other things to attend, the lawyer said. OK,  bye Rebecca…  She totally forgot everything that happened to her, it was the lady, Rebecca that filled her mind… I know this lady, and she often smiled whenever she talked to me, and replied me “yes ma, yes ma”.
She called shadow when she got home and appreciated him, he advised her to stay away from troubles. Early in the next morning, she stayed on bed, still bothered how someone she once knew with little rank could just be elevated, owning a big hotel like that… She went back to the hotel and secretly got the picture of Rebecca. She decided to do her findings, maybe because she was jobless though and having interest in detective since she met shadow… Who is this Olaniyi Rebecca?
sister Helen sent Chioma to beauty in the prison, they allowed her in anytime because of her connection.
Chioma: how do you cope here?
Beauty: I have been enjoying myself here actually, I have found of a new faith… My hope now is death.
Beauty: (joyously) you mean, you are serving God now?
Beauty: yes, I am now a Christian.
Chioma : how, there is no church here.
Beauty: (laughed) we do worship and often some people pastors, fathers, imams, do come to preach for us.
Chioma: ehn, maybe I should come and join you guys (They both laughed). She picked up her bag, dipped her hand inside, and brought out a loaf of bread. I bought you this with mineral. This one will go a long way, thanks dear, beauty said, it seems something  fell from your bag. Chioma bent and discovered it was a picture. O, thank you, it is a picture of a young lady. Let me see the face of your new friend, beauty demanded. Friend!  She is not my friend, she handed it over to beauty. Beauty looked at the pix for long. Why do you so focus on the pix like this beauty.
Beauty : it seems familiar, who is she
Chioma : yes, I said it. She looks familiar. Her name is Olaniyi Rebecca. She owns a very big hotel.
Beauty: no, I… She never have hotel, she… She works in hotel. I think I remember. But, I don’t know which of the hotels.
Chioma : Thank you, I said it, she used to reply me yes ma. But which hotel?
Beauty : I have three hotels in mind… She gave her friend the names of the three hotels. Pls do visit me whenever you are free, I have something to tell you.
Chioma has gone to the first hotel, her trick did not work. She came to the second hotel. She put the pix on her table and would call one of their attendants demanding various things. she pretended as if she forgot the pix, carried her bag,  and left. A lady brought the pix running after her to the gate. Ma, you forgot a picture on the table. Oh, thanks. She collected it and saw how the attendant  looked at the pix. Sister, pls come,  do you know the lady in the photograph. Yes, she replied. She quickly held her hand and took her out of the hotel… Pls who is she?  She worked here before. We were once colleague. You mean she worked here. What is her name, Chioma asked. Rebe,  Rebecca that is her full name. Do you know she is now a millionaire?  Na so we hear am o, we too were surprised. She looked round and whispered, she suddenly ran away after the death of one chief,  honorable  that murdered in our hotel here like two years ago… Chioma was freezed, she could not utter a word as the lady quickly walked away back to her station…
To be continued…  (Coming soon, episode 8)
N:B
Dark Night is a weekly story.
⬅️ PREVIOUS (episode
NEXT (episode ➡️