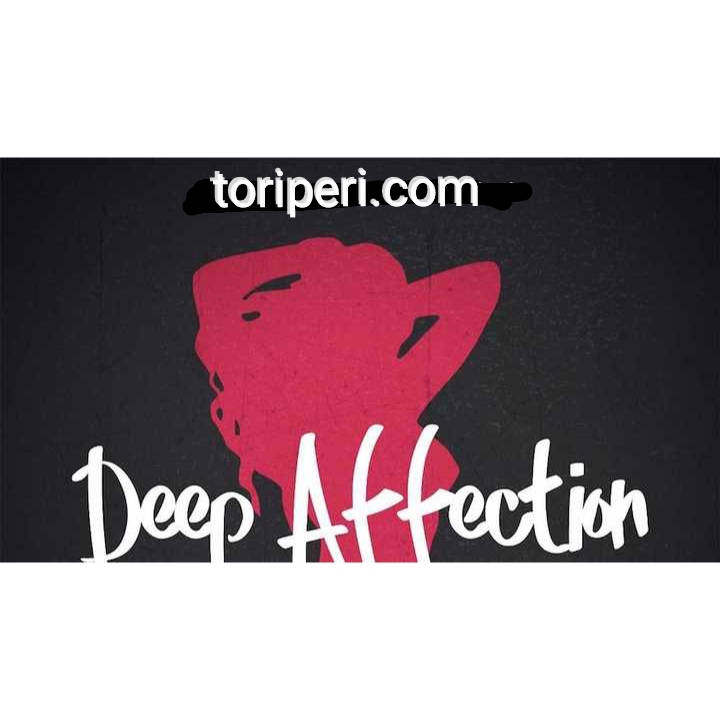 DEEP AFFECTION
EPISODE 3
:
Written by Humble Smith
:
Sandra layed on the floor in anguish, tears couldn’t just stop dripping down, as it dawn on her that her step mother was up to something, she regret ever saying that words to her,
“God, are you asleep?…is my sin so much that you have to ruin my life, oh God i’m tired, take my life let of rest…” she kept on lamenting,
Not long after she walked sluggishly to the kitchen to take her food but nothing was there, all the door were locked as usual meaning that her step mother had gone out, her stomach made a rumbling sound, showing the sign of hunger, she tried crying but tears refuse coming out,
She went back to her room and layed down on the bed forcing sleep to come to her eyes but all to no avail.
:
Richard lay on the bed in his large room, his head was faced upward staring at the ceiling fan which was rotating, his mind was really far away from in the realm of thought,
Since that day he caught his fiancee having s€× with his best friend his life has changed he could no longer concentrate in both his business and his personal affairs,
It was now three days and Clara had never called him asking for forgiveness and that had left him stranded, he regret ever knowing her
“why is all this happening to me?”he muttered under his breath
He had went to Sandra’s house countless time but the gate was always under lock he had also went to the market to look for her but could not find her he had taken it that she had travelled out of the town,
He stood up from the bed stretched his body and head out to nowhere in common,
:
Sandra sat on her bed in thought, it was three days now and her step mother hasn’t treated her any bad, she had suddenly started to treating her nicely she had stopped beating her or shout at her, she no longer goes to goes to the market, all she now does was eat and sleep, all this made Sandra so afraid as she knew something worst that would harm her life was on the way, Her step mother she knew can never change just like that,
Just then the door of her room crack open, then are step mother walked in accompanied with two huge body men wearing soldier uniform,
“How are you doing?” her step mother asked with a fake smile
“I a–m fi–ne”she stammered in fear,
“”You insulted me to my face, I don’t know where you got the courage, but let me tell you, if I sight any guy around you, I assure you, he will meet his early grave like your stupid father and mother” her step mother said with a smirk,
“What!!!!!!, you killed my parents, you evil woman, so you are this heartless,why??
???” Sandra said in tears
“Am not here for your nonsense cry, I came to give you your punishment for abusing me, you have rested for three days, and I believe you are now fit for it” her step mother said with a stern face
“What do you mean??” Sandra asked in shock
“this men with me would treat your f-ck up,they would be the one to punish you” she said and left
Sandra stared at the men with tears in her eyes, she could not believe human beings can be this sort of wicked her step mother was, the expression of the men in her front was far from pity or mercy, she could not help but wonder what this men had in mind to do to her,
Before she could say or do anything one of them rushed at her with a hot slap which led her into another sprawling on the floor in pain, they both drew out a whip from their trousers, one of them tore off the gown she was wearing leaving her totally unclad,
“Please have mercy on me, please oooo” Sandra pleaded
“You dey mad, when you are abusing your madam, you no know abi, today you go see pepper” one of the men Said with a deep voice which sent shivers down her spine
“I didn’t abuse her, I….. “a stroke of whip landed on her bare back formulating a red line on it,
“haaaaaaaaa” She scre-med in a loud voice, pain surge over all, it seem as if her wh0le body was on fire, the pain was so much severe that she felt life leaving her body, she kept on scre-ming and pleading for mercy but the men continue whipping her without mercy till she could no longer scre-m again,
They left her there to her fate, Sandra lay down on the floor without any sign of movement, she felt extremely exhausted,.
:
*************
EPISODE 4

In Love with My Pastor batch 18