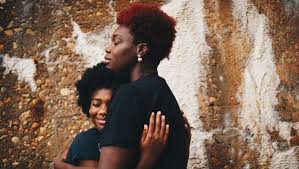 When Love Is Not Enough – Episode 14

Buhari and Tinubu are not at war – Presidency

TEARS OF A HELPLESS WOMAN (episode 10)

Love me once more episode 9