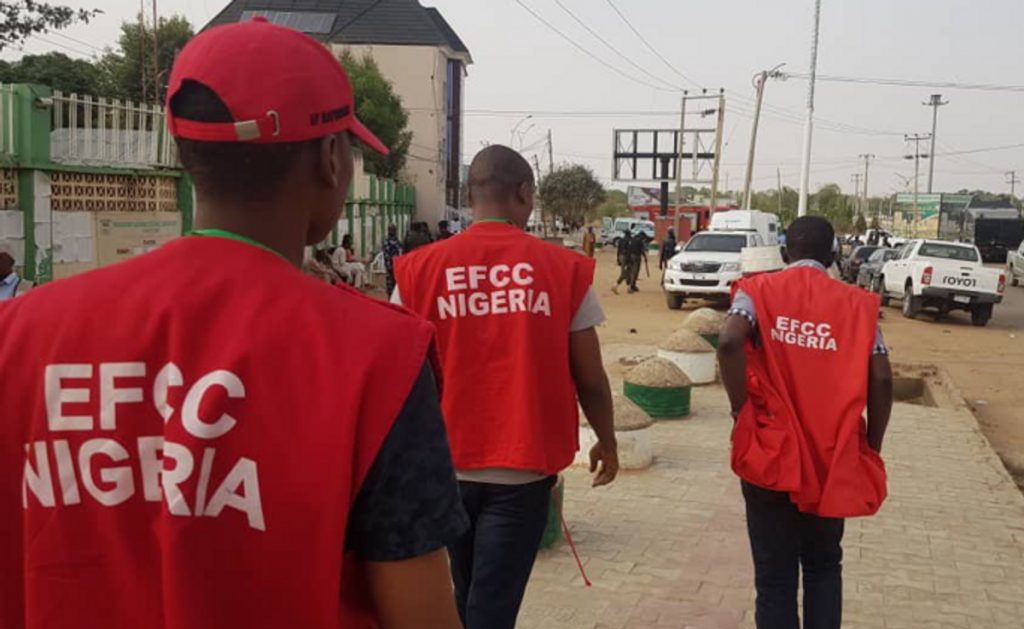 A statement by Tony Orilade, Head, Media & Publicity, said Esi was found hiding in the roof of the apartment along with some of their tools of operation.

According to him, their leader, Ahunwan instructed him to conceal himself and the gadgets in the roof in order to prevent his arrest and confiscation of the tools.

“Our leader ordered me to hide in the ceiling with the gadgets so that I will not be nabbed also,” Esi said.

Upon arrest, Ahunwan the prime suspect, confessed that he recruited the team, saying they were paying back Europeans for stealing from their forefathers.

He also alleged that the parents of the arrested accomplices gave their consent and pleaded with him to help their children secure a means of livelihood.

Memoirs of A Lagos PLAYBOY Episode 12