The Ibadan zonal office of EFCC on Tuesday, June 18, 2019, arrested three suspected internet fraudsters and two others for being in possession of Double Barrel Gun.

They were picked up at Ologuneru and Olodo areas of Ibadan, the Oyo State capital after days of surveillance mounted on them to test the veracity of allegations of fraudulent activities and flamboyant life without tangible source of income levelled against them in series of petitions authored by their neighbours.

The suspects are Ajaguna Quadri Biola (27), Nafiu Moshood (23) and Anuoluwapo James Olasupo (22). At the time of his arrest, Biola, who claimed to be an undergraduate of the Polytechnic, Ibadan, was in possession of one 2008 Toyota Camry car, two laptops, one iPhone X, two internet modems and one smartwatch. 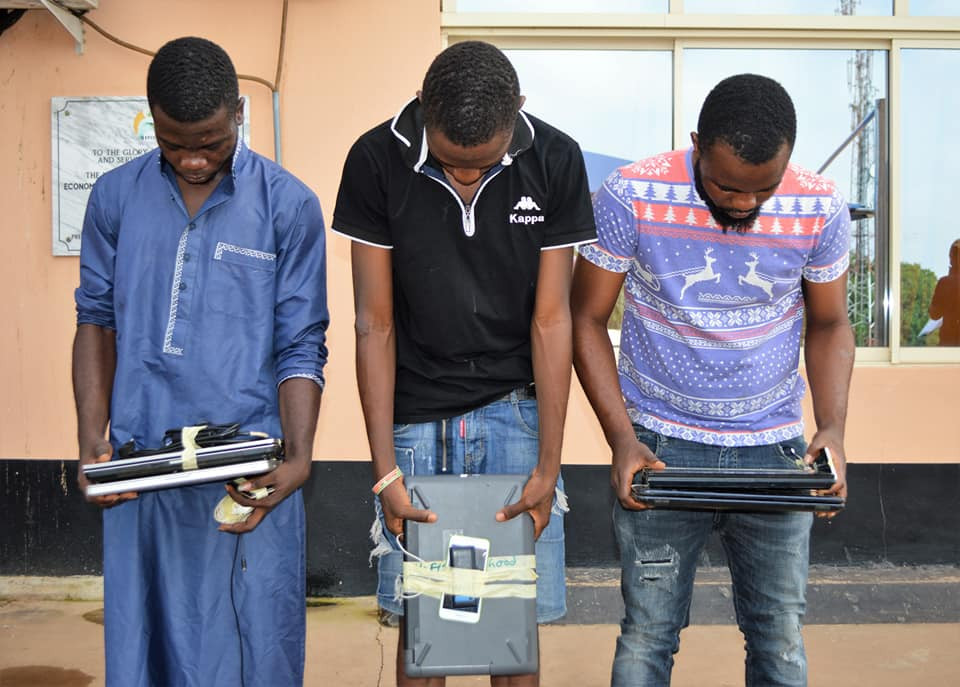 They will be charged to court as soon as investigations are concluded. Also on Tuesday, operatives of the Commission arrested 33-year-old Soladoye Hammed Olayinka and Adeleye Ibrahim Adesola (24). The duo were arrested in possession of a Marochi Double Barrel Gun with serial number 149242.

Olayinka claimed to be a graduate of Animal Production and Health, while Adesola said he is an undergraduate of Industrial Relations and Personnel Management in the Osun State University. Their arrest was in line with the Presidential executive order on withdrawal of licensed firearms and shotguns from private individuals, which took effect from June 1, 2019. 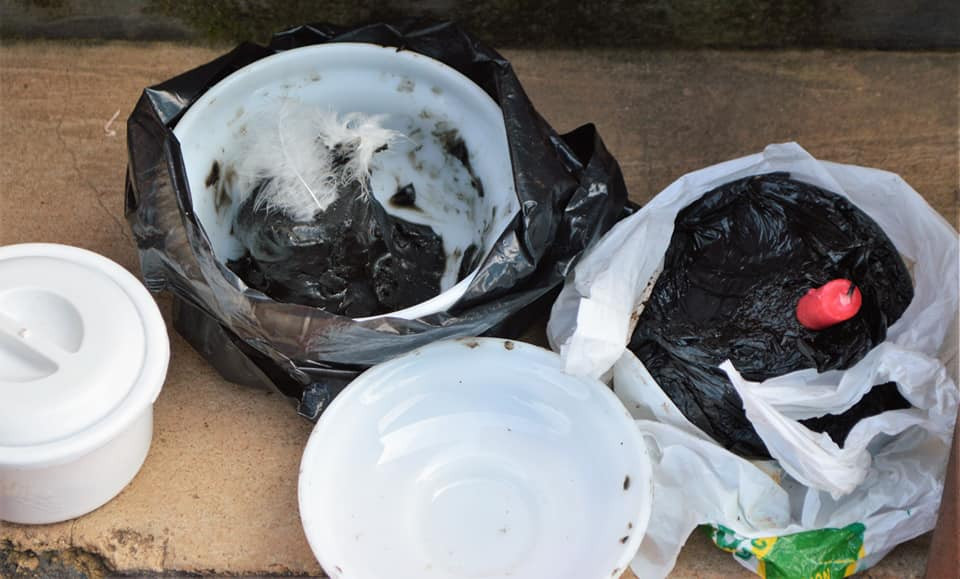 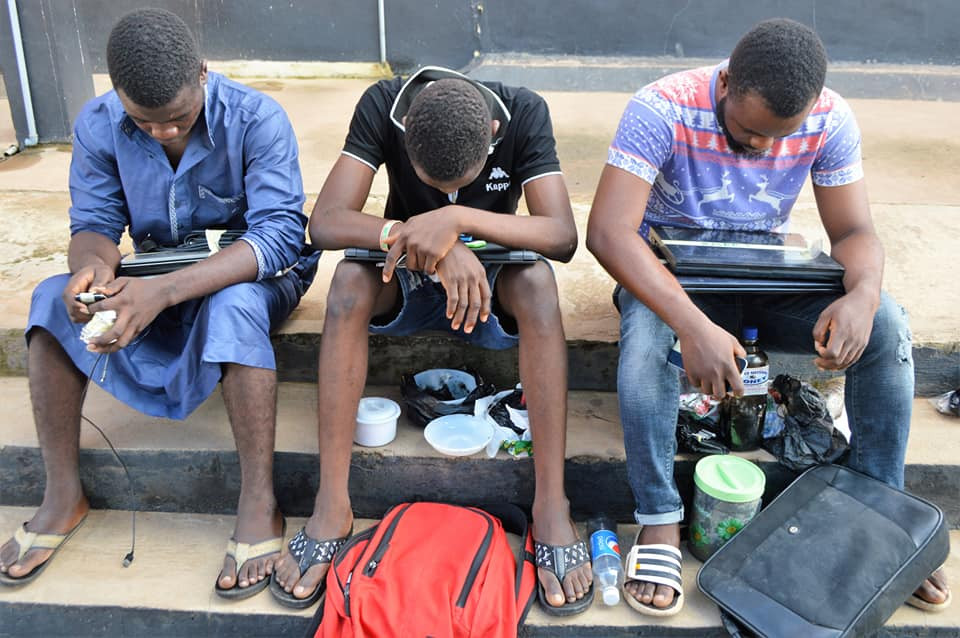 EFCC’s preliminary investigation has revealed that the license allegedly obtained for the gun was inconsistent. The suspects will therefore be transferred to the Nigerian Police Force for further investigation.