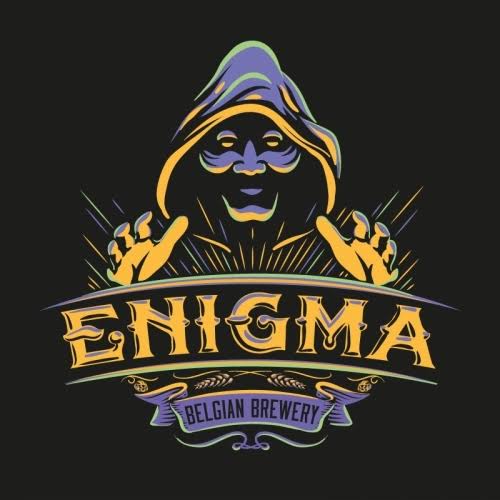 Mike stared at the closed bedroom door and realized he’d been out of line … way out of line. He had spoken to her not as a servant, but as an equal. She remained in her room until dusk had fallen outside, then she swept out of the bedroom, her gaze not meeting his.
“I’m going for a walk,” she said coolly. “I need some fresh air to clear my head.” She didn’t wait for him to acknowledge her words, but instead strode to the door and stepped out into the shadows of approaching night.
Mike hurried after her. “Princess Alberta,” he said softly, intentionally using her title to remind himself of his position. “I owe you an apology,” he said. She stopped walking and turned to face him, her expression more solemn than he’d ever seen it.
“I think we owe each other an apology,” she said with a graciousness he couldn’t help but admire. “Apology accepted,” she replied, then smiled. “And I’m sorry for calling you cold and arrogant.” “Does your marriage proposal still stand?” she asked.
He nodded, his heart suddenly quickening its pace. “Then I accept,” she said. “We’ll discuss the details tomorrow,” she said, then turned and headed for her bedroom door. When she reached the door she turned back to look at him.
“I’ve thought it over carefully,” Alberta said to Mike the next afternoon. They were in a little restaurant called the Sultan’s Den, having a late lunch. “I think we should marry immediately, right here in Calista,” she said. “We can remarry with my family members present once we return to Aristo,” she hurriedly added.
“But I think we should spend a couple of weeks here … married … to get better acquainted and more at ease with one another. Otherwise my parents won’t believe that we’ve been … uh … lovers for the past three months.”
“Don’t you think it would be better to marry in Aristo with your mother and father’s blessing?” Although his tone was even, she sensed his disapproval with what she had planned. “I think it’s better if we do it as I’ve planned.” She looked up at him again, grateful to seen one of the disapproval.
“And how will we accomplish this wedding here in Calista?” “There’s an old family friend living here in Calista. His name is Clement, and he’s the Imam in a small mosque east of here. He would marry us. “Without your father’s permission?” Mike asked.
Alberta smiled as she thought of her old teacher. “Clement and my father were long time friends. Six months ago they had a fight and Clement left Aristo in a temper fit, claiming my father was the most stubborn, irritating, thickheaded man he’d ever known. I think Clement will be pleased to marry us without my father’s consent.”
“When you say you wish us to marry immediately, exactly when do you want us marry?” he asked. “Today.” Now that she’d made her decision, she wanted the marriage to take place as soon as possible. “I thought this afternoon we could drive out to find Clement. And I think it best that we keep our marriage a secret until we are ready to return to Aristo.”
“You trust this Clement?” he finally asked. She nodded. “With my life. Clement and I had a special relationship.” She thought of the hours she and the old scholar had talked, exchanging ideas on everything from religion to computer games. He had been like a favorite, beloved uncle to her, and she’d missed him since he’d left Aristo.
“We’ll need to rent a car. If you wish to keep this a secret, then we don’t want to have one of the palace vehicles take us to Clement. That would draw unwanted attention to us.” “I agree.” She was grateful he was going along with her plans.
“Mike, are you sure you want to do this?” she asked. She eyed him worriedly. She had no idea what she’d do if he changed his mind, but would never pressure him to go through with the marriage.
“Don’t worry, Alberta.
There are no doubts in my mind. If it’s what you wish, then I would be honored to become your husband and the father to your child.”
“I will see to it that my father rewards you handsomely.”
“My reward is knowing that I’m doing what’s right for my country.”
* * *
Within minutes they were in the small town of Ur and had located the small but well tended church. Mike followed her to the entrance of the house. The door was answered by an old man wearing a traditional dishdashah. He uttered a nonsensical sound of surprise, then grabbed Alberta and hugged her to his chest.
“Ah, my little one,” he exclaimed, his affection for the princess obvious. “How good it is to see you. Come, come into my humble home.” He gestured both of them inside, where the living room was dark and cool and the air smelled of something spicy cooking.
Alberta introduced the two men. Together she and Mike sat on the sofa while Clement took the chair directly across from them. “Ah, Alberta, I have missed you,” he said, his dark eyes lit with obvious affection. “Tell me of things in Aristo … your family is well?”
For the next few minutes Alberta and Clement visited about mutual old friends and her family members. They spoke of politics and of Alberta’s brother’s wedding. “I would love to think that you have traveled all this way just to visit an old teacher and friend, but I sense there is more to your visit than that.” Clement gazed at Alberta with unabashed curiosity.
Alberta nodded. “We wish you to marry us … here … and now.”
Clement sat back in his chair and eyed them in surprise.