Falz explodes over arrest of Kano musician who mocked Ganduje 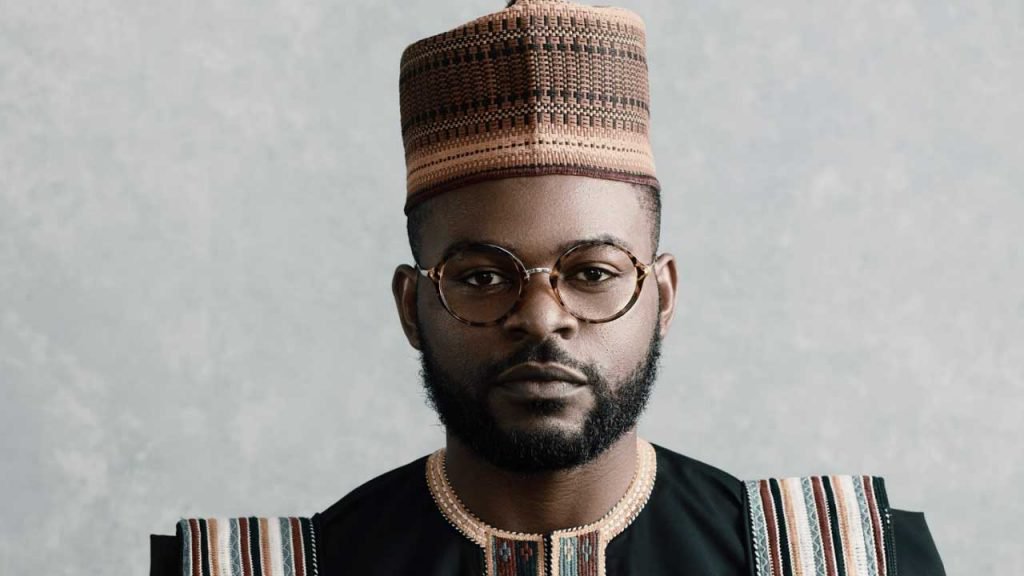 Popular Nigerian rapper, Folarin Falana, popularly known as Falz has kicked against the sentence of Kano musician, Mohammed Yusuf, aka AGY to two years imprisonment for defaming the character of Governor Abdullahi Ganduje in a viral song.

D P (news)  had reported that a Magistrate’s court in Kano sentenced artiste, Mohammed Yusuf, to two years imprisonment for defaming the character of Governor Abdullahi Ganduje in a viral song.

The singer was arrested by the police last Monday night and arraigned before Magistrate Court 72, Noman’s Land presided by Aminu Gabari. During the summary trial days later, the court found Mr Yusuf guilty of three-count charges of releasing a song without the approval of the Kano State Censorship Board, releasing a video without obtaining same approval and defamation of the character of Mr. Ganduje.

On count 1 and 2, the singer was sentenced to six months each with an option of N50,000 fine each, while on count 3, the musician bagged one year without option of fine.

Part of the song read: “Kano governor has already turned blind, I swear what you did is hurting us, For lucre, governor is more than a thief, For lucre, the governor can sell out Goggo”.

Reacting to his arrest, Falz took to his Instagram page condemning the court ruling, adding that ‘state machinery should not be used to harass citizens’.

The controversial rapper describing the court ruling as shameful, called on Nigerians to stand against it.

He wrote: “Hate to see stuff like this! This is 2019. Any individual who feels defamed by any statement made by another person can sue for libel or slander under the law of defamation.

“It is shameful to see public officers using the machinery of the state to harass citizens and attempting to hinder our inalienable freedom of expression.

“Anyone who knows the musician Mohammed Yusuf personally should please get in touch with me. We need to contend with this unjust sentence.”

Obasanjo Architect Of Islamisation and Fulanisation of Nigeria –…

Everyone Falls in love – episode 6

Revenge Of a Dead girl – episode 6