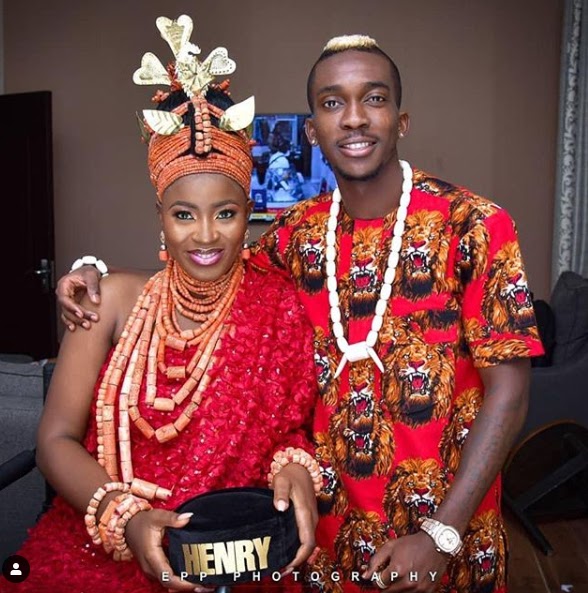 The wedding ceremony of Super Eagles player and Galatasaray star, Henry Onyekuru is currently ongoing in Benin-City, the Edo state capital and it attracted some

members of the Super Eagles squad of the just-concluded 2019 Africa Cup of Nations in Egypt.

Congratulations my bro @c.henry21 you are officially a Junior colleague.. May God Bless your Home.. 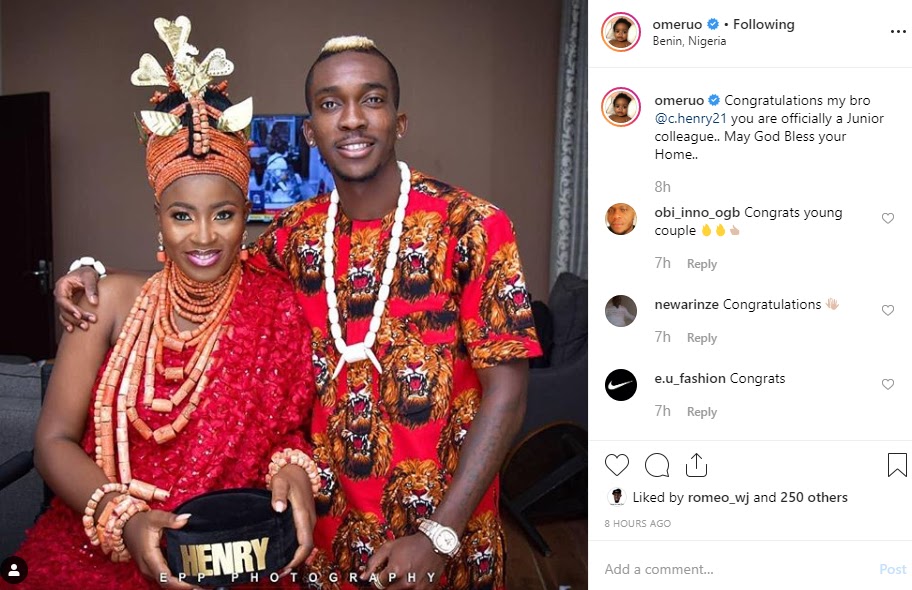