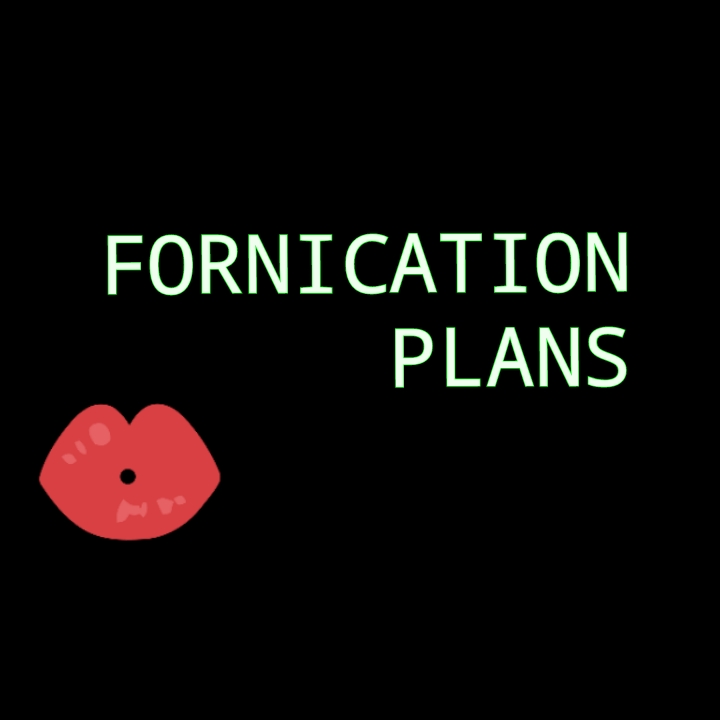 Cobby got home very late.
He felt so sad at what had happened, and his best friend’s involvement with it.
He went to Jacob’s door and knocked, but Jacob was not in.
Cobby took out his phone and called Acquah; he had been calling the whole afternoon but Jacob had not answered.
He sighed and went to his room.
Not far away, at a restaurant called SHABO BITES, Jacob Acquah was taking a seat with Cecilia Dede.
Jacob glanced at his vibrating phone and saw it was Acquah, and he scowled and pushed the phone back into his pocket.
Cecilia sat down, and Jacob smiled at her.
Cecilia had been sad since her return from church.
She had narrated the bad incidents in the pastor’s office to Acquah, and told him how Pastor Augustine Sena had tried to advise her to break off her relationship with Jacob, and how she had remained adamant.
She was sad because she had defied her own revered pastor.
“Don’t worry, sweety kakro kelewele agbeli yima!” Jacob had told her in his room. “I’m going to marry you, and they would all be ashamed, especially that ugly friend of mine!”
Shortly afterwards they had come to the restaurant to eat.
She smiled now and fondled Jacob’s cheek with love.
“Let’s order, my darlingcious honeycious applecious super model!” he said with a huge smile. “What would you want to eat? A crocodile?”
She giggled and shook her head.
“No, my handsomecious husbandcious!” she replied, and both of them burst into laughter.
Jacob took out his wallet and tossed it to her.
“Go and order some food for us, ahoofe broniba l’surpadora pretty beautiful!”
She looked at the wallet with shock.
“Oh!” she whispered, tears coming to her eyes. “You’re giving me your wallet?”
He smiled and waved a hand.
“Just go and get something for us,” he said. “Buy any food you want, sweet ahomakye dew!”
She giggled and took the wallet, her eyes adoring him.
No man had ever given her his wallet and entrusted her with everything!
Not even Nii Lin.
This showed just how much Jacob really adored and loved her.
She was so happy and tender-hearted that when she came back to the table she gave him a long, sweet kiss.
“My heart is for you, my incredible husband Jacob!”
“Ahhhh!” Jacob said sweetly. “When you do that then something passes through me like yiiiiiiiiiiii!”
They laughed again happily.
After their sweet meal they went back to Jacob’s place.
Luckily, Jacob saw that there was no light inside Cobby’s room.
It was around nine o’clock, and he assumed that his friend was asleep.
As he inserted his key and unlocked the door, Cobby’s door opened and he came out wearing black jeans and a red T-shirt.
Both Jacob and Cecilia were appalled to see him as he approached.
His expression was stern as he looked at Cecilia.
“Are you still here, Ceci?” he asked harshly, and then turned his gaze on Acquah. “You’ve really disgraced me in front of my pastor and my congregation, Yacubu! This girl had a boyfriend, a down-to-earth young man who loved her greatly, and you made her break off with him!”
“Shun your body, massa!” Acquah said angrily. “It’s not our fault. We’ve fallen in love so hard! It’s as if we’ve known each other all our years! I’m going to see her mother tomorrow, and start the initial rites! I’ve found my own rib, Cobby, and I’m going to marry her!”
“Good, very good!” Cobby angrily. “That’s good, but until you do it and marry her, you’re not sleeping with her! Fornication is a sin against the body, the temple of God, and it is the only sin the Bible warns us to flee from! So your fornication plans won’t work today, or ever, both of you, until that marriage happens.”
“My body is what temple?” Jacob Acquah asked angrily. “Hari Krishna temple or ayoyo temple? My paddy, comot for there!”
“Go home, Ceci!” Acquah said harshly. “Go home now! If you sleep with Jacob, we won’t support you in your marriage, and you can’t have it in the church.”
“Aaaaahhhba, Cobby Tikese Grant!” Jacob shouted. “Do you want to jigijigi this girl or what! Why have you become such a wizard? Bayifo like you!”
Cobby took Cecilia’s arm and led her away.
She followed him tearfully.
The tenants in the house were looking on eagerly, and she felt so ashamed.
Acquah dragged her outside and gave her a twenty-cedi note.
“Go home, Ceci!” he said harshly. “Remember, you won’t be sinning against me, but against God and the Holy Spirit if you fornicate with him.”
“Yes, Elder,” Cecilia said sadly. “I’m going home!”
When Cobby returned to the house he found Jacob’s door locked.
He went to his own room, unaware that Jacob had been hiding behind one corner near the entrance, and as soon as Cobby reached the middle of the house, he sneaked out after Cecilia.
Jacob found her on the kerb, looking lost and with tears down her cheeks.
He flagged down a taxi, and they entered.
They sat in the back seat and held each other, and soon they were kissing hotly.
“I don’t want to be alone tonight, my sweetlicious abodoo!” he gasped against her lips.
She was trembling, feeling so much loved, so much into him, so much passionately affected by the power of their love.
They spoke at the same time.
“Hotel!”
Once again, they felt so connected!
They rushed into the hotel room when they found one and Acquah paid.
As he was opening the door they were kissing, so much inflamed by passion.
He kicked the door closed, not bothering to lock it.
He gathered her up and carried her to the bed….

Heart of a beast 2 episode 9

The story of us episode 49