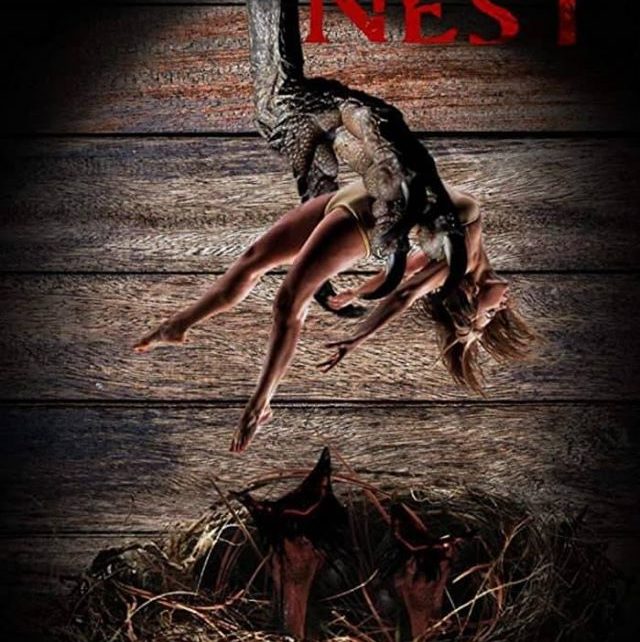 I have seen things !

Things human eyes will not be able to see.

What could be worse than falling in love with a mysterious girl who’s allegedly married to the devil?

Will you still love her even when people around her world is crumbling and dying ? WEIRD!

Jordan lost her mother and her father in one night, after her mother was used by a demonic force to end her husband’s life. She was raised by her parish priest after her parents mysterious death.

At her early twenties she was seeing things that could probably endanger her life and people around her , she’s meeting with her estranged sister to stay with her .

But who could believe her prince charming lies beyond !!

Beauty and the beast episode 20

My only sister episode 31

When Love Is Not Enough – Episode 13