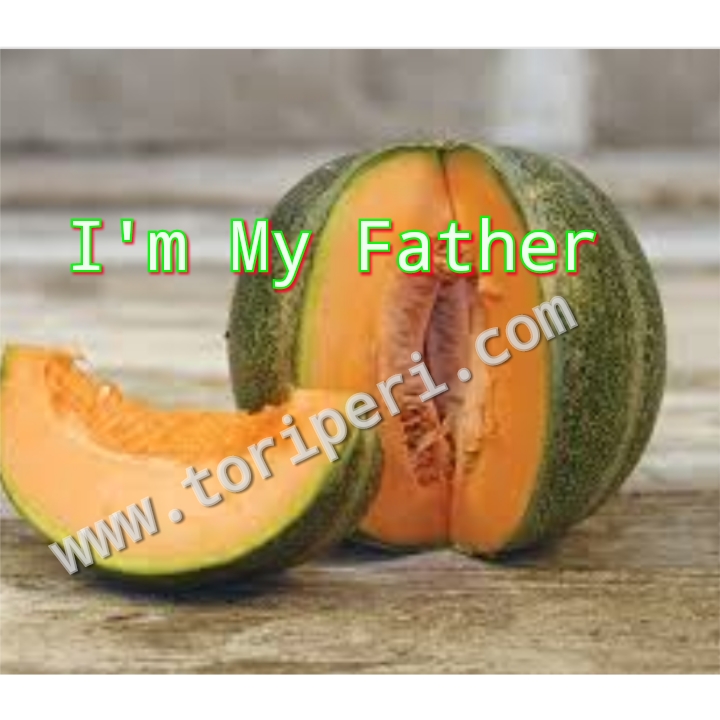 This is my story how, I got arrested and ended up at police custody. Come up here, the patrol leader told the police officers at the first checkpoint. How did you allow these criminals escaped your point? The station was as silence as grave, they could not say a word. They looked at one another. Well, the leader said, sergeant bring the polythene bag. As the sergeant brought it, I was locked in the cell already looking at their drama to wipe away my cry. They brought out the nylon and turned it down. I was nearly paralyzed of their unexpected shout. Jesus! Why are these people taking the matter serous like this even when I have accepted my fate. Are the police alright at all? I asked myself. The leader told the two policemen, move closer to it and see by yourselves. As they moved closer to it, the officer that collected #500 from our drive fell. What is it? I stoop up to see more. He ran straight to my cell wanted to beat me while other officers held him back. The leader asked, who is that woman? She is my mother, this same man that collected #500 replied. So, I think you must have collected something from these boys before you could let them go. Hmm, he face the others, you see, when I do warn you corruption is a disease which kills both the giver and receiver. Look at this man now, he is the leader of his point, but allowed criminals to pass just because of a token having known that his own mother was in their car. Well, the case is just like, he sold him mother for maybe #50 or #100.

Everyone of the officers looked at me as if they should just lay hands on me and squeeze me to death. I put my hands on my head, “I have entered a big case”, I whispered. There is no way of escape. I called myself and said, “Melon, just be expecting death” because this people will not allow me leave irrespective of the money we give them.

The next morning, I was glad to see a friend officer who has been hailing me for beers and cash. I discussed everything with him, but was totally surprised he turned himself against me, he totally pretended as if he has never known me. Well, fate is fate. I confessed the whole matter to the police, they went to Olaniyi’s house. They were told he has traveled abroad for the past one year. Hmm, my life has totally gone. It was now I remembered my dad, the elder that never accepts any immorality. He denied me being his son. What do I expect of him than this? Thank God for some of our relatives who stood by me. Not quite long, my case was taken to court, the court commanded me to be kept in prison for just three months before he knows what to do about me. During this period, my aunt visited me in prison, she said this has become generational. She began her story.

In the village of Owena where my father grew up. He was a notorious who everybody in the village stand in awe. He was stubborn and wayward. To the extent he stole in the house at the front of landlord who could do him nothing. Nobody in the village could challenge him because he has a friend who was the fearful herbalist in the whole village. There was a day, my father was forcefully arrested by the villagers and taken to the palace, the king kept him in prison, we didn’t know how it happened, the second day, everybody was my father walking round the village at the same time still in the palace prison. You see, he became Orisha (deity). Before we knew, criminals began to hid under him, working for him. Some who were not his boys would rub in his name… But thank God for today, he is now a new man. An elder in church. Can’t you see that God is great? She asked me. You his son also, came up and began youth life in the same step.

Hmm, she she continued, it is very likely because it has been said what goes around comes around, that whatever a man does, he should expect the same from his children. Mama, I interrupted, I am speechless, in fact, I promise I will turn to God if I can get out from this crime and serve him till death closes my eyes.

Wait she said, have you ever heard this story about your dad before now? I nodded “NO”. You know I never spent much either my Dad, i’m hearing it for the very first time. But mama, my Dad is too holy to have done such when he was young. My dear, you see everyone you are seeing wearing a good cloth on the street has a story to tell. Just always remember what goes around comes around and a child of loin, what is it called? She asked. Mama, it’s a lion now, I replied sharply. So, she continued, you’re your father. I mean, you are son of your dad. indeed, I buried my head between my laps, nothing could be said till mama left, she prayed for me. I began to ruminate the story as my mind echoes “I’m my father”.

None, of the Olaniyi boys was found, I told the police to let me go and search for them, but never believed me, they thought I would escape. This time, every part of my body has been slimmed. After the three months, the court concluded I am a notorious criminal who could not confess his master or colleagues but decided to lie in a rich man who has been out of the country for a year as his boss. Now, I looked at the mouth of the lawyers and the judge herself, they were all talking as if they have known my boss before this case. I then believed a false testimony can be shared once a man receives bribe: they must have collected cash from Olaniyi (my boss).

The judge pronounced my judgement, “I pronounce you guilty, and thereby sentence you, Mr melon to death by hanging”.

Jesus! I put my two hands on my head. I quickly meditated that my father case was not as worsen to mine. He has a chance of change which I never had. This is the story of myself, “I’m my father” which I wrote down between the two days before I would be hung to death to everyone who would think of themselves enjoying their lives today, should pls remember what they do today will surely come back to their tomorrow. And, whatever you never want your future children (unborn children) do, pls abstain away from it while you are young. I pray you will not regret your life has I regret mine.

If you are reading this letter of mine, believe me, I am gone. Pls share my story to the world, let them learn from my mistakes. MELON 🍈

THE END…  (Always remember to comment, thanks for reading)
READ ALSO: Empire – The Ruler

My beastie and my crush episode 3

A Friend in Need episode 17

THE MISERY OF MUTINTA: Episode 4

We got married episode 9

Girl of my Dream episode 4

Tears of a blind girl episode 29