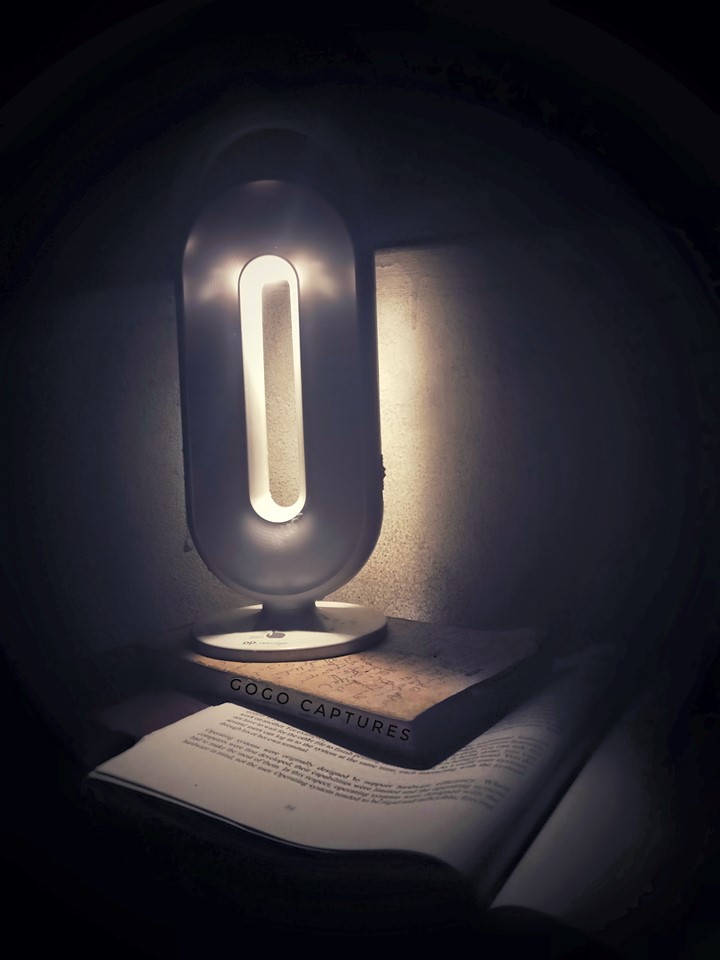 Grandfather gave up when it seems like I won’t ever master the art of making swords, he decided to take me to a swordsmanship school.
I stayed up all night waiting for Zina’s message through her night bird messenger under the dome of the moonlight at my window side, it never came.

I went in search of her, when I s-cked up in the waiting game. A feast was staged when Hodurasa returned from Egypt, the chief of the six heads town.

Grandfather decided we will stay back till the Feast of Hazaga is over, my stay was boring without Zina. I hunted her like hunter’s prey, it was during Hazaga feast that men and women of the different town heads present their art works for a cheap price.

The Chief was pleased that he invited people to his vast yard to celebrate the feast, it was a crazy night. Different shape of light balls were made and placed in defined locations, and the glamour night had a glimpse of the day.

The echo was followed with cheers, the Chief stood at a high podium that house his throne. All eyes around his vast yard saw him, a mighty man that has served himself well and his people.

“Many of you don’t know my beauty, I present to you princess Zina” he announced as the wh0le place aired cheer, I never knew he had a daughter.

I muttered in my heart, she came out bask in the glory of royalty. If Zina was a beauty before when I first saw her, she surpassed what I called beauty. My soul shattered, I was grumpy so I left in shame.

A man of no honour or art will not be allowed to win her heart or marry her, what if a Pharaoh has taken her as his. I walked in shame in the streets, I saw three girls who displayed their art goods, one of the flute caught my fancy. I was never a man of flute, but this flute communicated with my soul.

They giggled and whispered to each other, while I completely stare at the flute of magic. “I seek this” I pointed at the flute, the oldest amongst them step forward “we don’t sell but we will exchange it with kind words” she told me. I was flabbergasted, the truth is the flute worth a gold.

“You have rarely seek a talent as cheap as the sand of the footpath, who am I to say no?” I replied, they whispered to each other again before she spoke in a note of finality that it is what they wanted. I agreed to their wish.

– three are the ones
Ones that makes the rainbow
Bow on their feet
Feast, oh maidens
Made for the gods
Goddesses jealous ye
Men tremble before you
Ay! Beauties that appease the soul-

The youngest handed the flute to me “Zu, you are a find gem, everyman I see. I won’t wait to speak kind of you” she said cheerfully, I shook my head in disagreement “a broken soul of man has no piety, the gods rebuke me of such honour” I replied and left with the flute.

Zina message came that night, when we were to set out at dawn. She demanded for us to meet before she returns back to Egypt, I couldn’t meet her.

Grandfather and I left town to the other town, a college of swordsmanship, the compound was very big. People were there, as many as thousands practicing the art of war.

I was pleased as I watch men swing swords, amazed by their dexterity. We went into a court, with men passed their age of grey. They are as old as the mountain Hunga, I thought they were the dead assuming the state of sculpture until they spoke.

“Enu, on what ground do we owe this visit” one of them spoke slowly as if the words won’t leave his mouth. “My child, I want him to learn the spirit of the old.” Grandfather replied.

They were silent for some minutes, “child, you are Zu?” One of them asked. I nodded in affirmation “tell us, what does your mind speak” he inquired of me.

-do men live as spirit
Speak like the death
Dare not speak, I tremble.
Time could be a friend,
Fiend it is now, old
Bold fellow, I shivered
Hiver knows i’m his patient-

The men were silent when I was done “you don’t belong here child, I sense no mana” one of them said, I was dejected.

How university Destroyed my life episode 3

My heart beats for eva episode 5