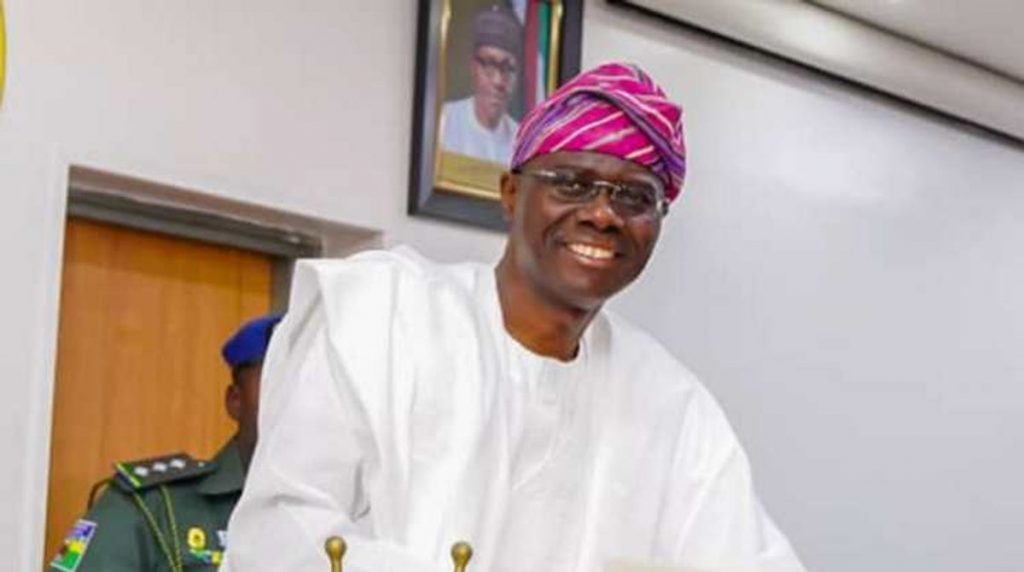 An Election Petition Tribunal sitting in Lagos on Monday dismissed a petition filed by the Labour Party (LP) and reaffirmed Mr Babajide Sanwo-Olu as the duly elected Governor of Lagos State in the March 9 polls.

The tribunal described the petition as a “futile and wasteful exercise”, noting that the petitioners (LP and Ifagbemi Awamaridi, its governorship candidate in the election) could not prove their allegations of mental incompetence against Sanwo-Olu in their evidence before the tribunal.

The News Agency of Nigeria (NAN) reports that the three-man panel of judges led by Justice T. T Asua, in its three-hour judgment, held that the petitioners also failed to prove their allegations of election malpractice against Sanwo-Olu and his party, the All Progressives Congress (APC).

It held that its earlier decision to dismiss the petition which was later appealed by the petitioners was still valid because the petition was not filed according to the laws governing the electoral laws.

“We confirm the return of Babajide Sanwo-Olu as the duly elected Governor of the State,”Asua said.

It held that from evidence adduced, there were no ties linking them to the allegations contained in the petition.

NAN reports that during the hearing of the petition, the Petitioners had called six witnesses (including Awamaridi and three subpoenaed witnesses) while the Respondents did not call any witness.

Regarding Sanwo-Olu’s alleged mental ill health, the tribunal in the judgment said that the petitioners could not prove their allegations which were contained in paragraphs 19 and 20 of the Petition.

“No scintilla of evidence was presented to prove the ass**tion that the second respondent is of unsound mental health.

“No newspaper evidence and medical evidence from the Gbagada General Hospital was presented at the tribunal.

“PW5 openly stated in court that ‘the evidence does not exist’. That portion of the petition remains abandoned, and I so hold,”Asua said.

The tribunal noted that Awamaridi, while testifying during the hearing of the petition, said that he did cast a vote during the March 9 gubernatorial polls because he was certain his Permanent Voters Card (PVC) was cloned.

According to the tribunal, Awamaridi in his testimony could not pinpoint where the alleged irregularities took place, but rather ass**ted that everything within his knowledge was said by his agents.

“The journey of this petition has been a futile and wasteful exercise. PW1 (Awamaridi) as a witness, dumped the evidence on the tribunal and expected it to go on a voyage of discovery.

“The petitioners have failed to structure the case within the parameters set by the apex courts. PW1, PW2 and PW4 testified in relation to polling units but could not tie their allegations to any specific polling unit,” the tribunal held.

Following the judgment, Mr Bola Aidi, counsel to the petitioners told the tribunal that the judgment would be studied.

“We are grateful for the time of the Judge on the judgment, we shall look at it and do the needful,” Aidi said.

Counsel to Sanwo-Olu, Mr Victor Okpara thanked the tribunal for the judgment, and described the doggedness of the petitioners as “the beauty of democracy”.

Mr Tunde Falola, Counsel to the APC appreciated the panel for the time spent on the judgment.

Justice Asua said that the records of the judgment would be made available within 24-hours.

[Are you a fan of online stories, here is the list of completed stories you will like

As at the time of filing this report, the tribunal went on a break to reconvene to deliver a judgment on a similar petition filed by the Alliance for Democracy.