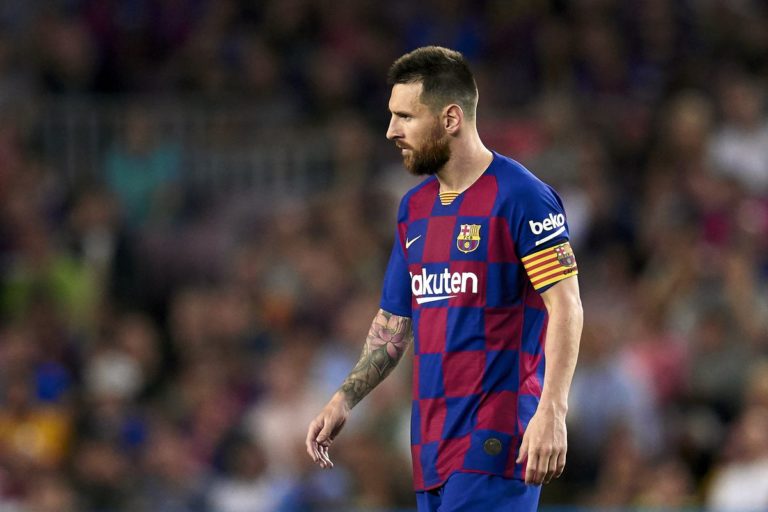 Former Boca Juniors goalkeeper, Hugo Gatti, has told Lionel Messi to move from Barcelona to arch-rivals Real Madrid, in order to prove he is the best player in history.

Messi has spent his entire senior career at the Camp Nou.

But Gatti believes he will not be able to compete with the likes of Cristiano Ronaldo, Diego Maradona and Pele, without proving himself at another club.

“It seems as if I am anti-Argentine, but until Messi performs in the big games, he will continue to be a player of home games.

“He has to have balls to go to Real Madrid and prove everything there like Cristiano [Ronaldo did]. Otherwise he will be just one more [player].

“Cristiano went to the best club in the world. Messi plays at home, on his pitch with everything [that comes with that in terms of home comforts].

“Let him perform in the Champions League and the World Cup, otherwise he will always be one more [player]. When he performs there, he will fight with [Johan] Cruyff, [Diego] Maradona and Pele.

“Messi performs when they let him perform. It’s very easy to perform with everything in your favour at home,” Gatti said on TV show ‘ El Chiringuito de Jugones’.

Author: Ifreke Inyang
DONATE TO US

The killed Corps member in Abuja protest is taking for burial