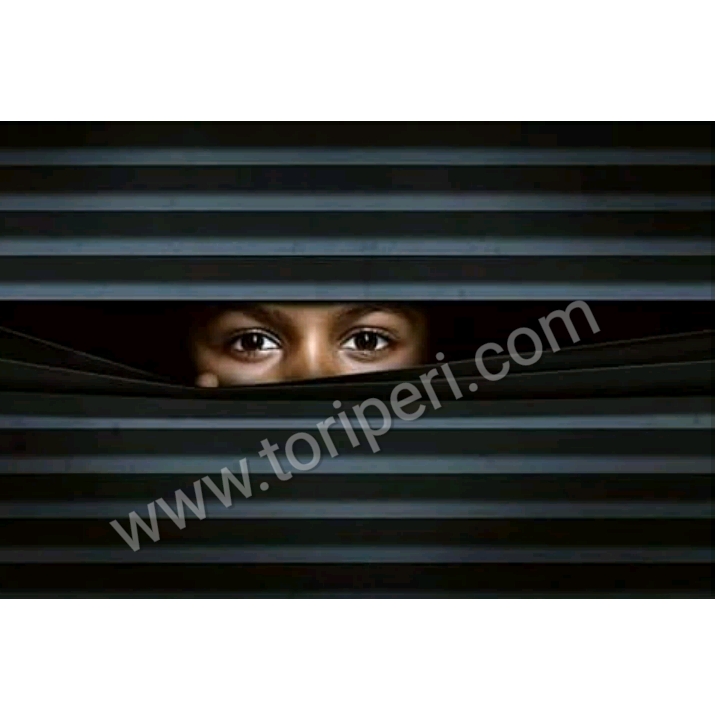 I'm in love with an Housemaid episode 9

A Road to Nowhere (episode 12)

The story of us episode 10

Kiss me one more night – Episode 21

The President's Daughter And I -Batch 7