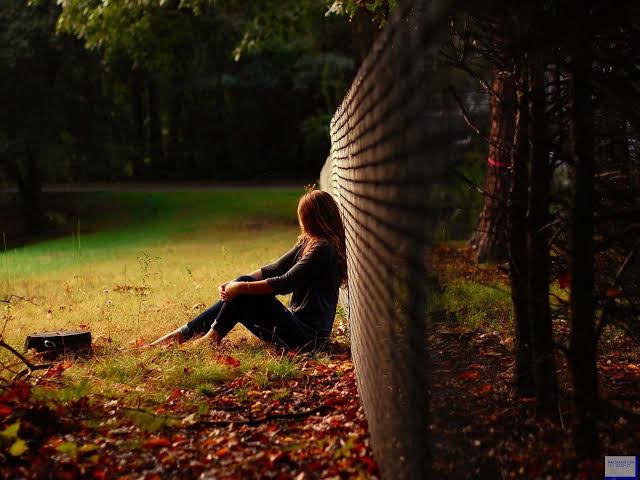 more stories @ toriperi.com
My muscles began to contract and relax and I knew that I would soon be cvmming. Rather than just thrust in and out, in and out, I stopped for a brief moment and rubbed the swollen lump that was my cl!t. With just the tip of my index finger, I excited myself to new heights. I rubbed and circled the little nub with my finger and when it seemed that I was going to come again, I stopped once more.
Without realizing it at first, I had begun to talk to myself; when I wasn’t uttering words of endearment for my own ears I was groaning with the ecstasy that I was giving myself.
Finally, I closed my eyes to close out the image of myself in the mirror and then concentrated solely on getting off.
I brought myself, time and again, right to the brink but each time I made myself wait. I wanted this orgasm to be a gut-wrenching, mind-blowing climax that would leave me satisfied.
After several minutes of thinking about shola, i let my mind wander to an incident that had occurred years before and dwelled on that s*x fantasy for a while.
In the fantasy, I was standing under a bedroom window watching a man please his wife. I had passed through the couple’s backyard in search of mango fruit and only accidentally saw the couple fu-Cking. At first as a fourteen year old girl, I was shocked and then curious, so I had backed up to stand in the shadows of a nearby tree and watch the s*x show unfolding before me. The man inside was making passionate and tender love to the woman who lay receptive and eager beneath him.
I had watched in awe as the man had kissed the lady very passionately. I watched him fondle her and whisper softly in her ear. Although his voice was beyond the range of my hearing, I knew that he was telling the lady what he was going to do to her because the woman cried out, “Oh, yes! Do it! Do it to me!” i had become so aroused by the scene in the window that I had masturbated while I watched.
?Now, that scene came back to me as i once more was playing with myself. I continued to squirm and wiggle my butt0ckz about while I manipulated the w€t and needy cunt that l could still see in the mirror.
While working on the now rigid cl!t and massaging the lips of my cunt, I watched a creamy river pour out of myself.

I needed to finish up because I was getting too excited to continue playing with myself and then prolong the pleasure. My hips got into the action more as I continued thrusting back and forth on my fingers to meet the pressures of my fingers and the pleasure was getting more intense by the moment.
Speaking aloud, I told myself, “Faster baby. Faster. In, can take it, I can do it… I’m going to get it…” as sweat poured from my body and my eyes became bloodshot with lust, and with that I began to come. What I experienced was not a simple, routine relief. I began to experience an orgasm that was so intense I cried out loud my pleasure. That the neighbours might hear me fingering myself into such delights was not a concern. I was too absorbed in the feelings.
I couldn’t have cared less what the neighbours might think; I was too engrossed in the finger fu-Cking I was giving myself to even consider the noises I was making. Moreover, I had already been tagged a slut by the other wives!
I kept pumping my fingers in and out and within a couple of minutes I was cvmming again. I began then to hammer my bunched up fingers into my gasping soaking w€t [email protected] and the orgasm went on and on. Fluids gushed from my cunt as i came and came and the slurping noises I made actually caused the climax to last longer.
The sounds I was making changed from rational words to animal sounds of lust and pleasure, “Unnnnnhhh, oh, nnnnnnhhhhhh!”
At length I fell back exhausted and temporarily relieved although i knew that my solo s*x sessions were not going to satisfy me; nothing would satisfy me until i had a big stiff J0yst!ck stuffed up inside of me.
Shola was working in another part of the world; I was constantly horny so I knew I would have to find another man. But how? And where?
To Be Continued…
⬅️ PREVIOUS episode
NEXT episode ➡️

THE WEAPON OF A WOMAN (episode 11)

A brief romance with the devil last batch

In Love With The Hijabite – Episode 38

PROMISE IN THE DARK (episode 5)