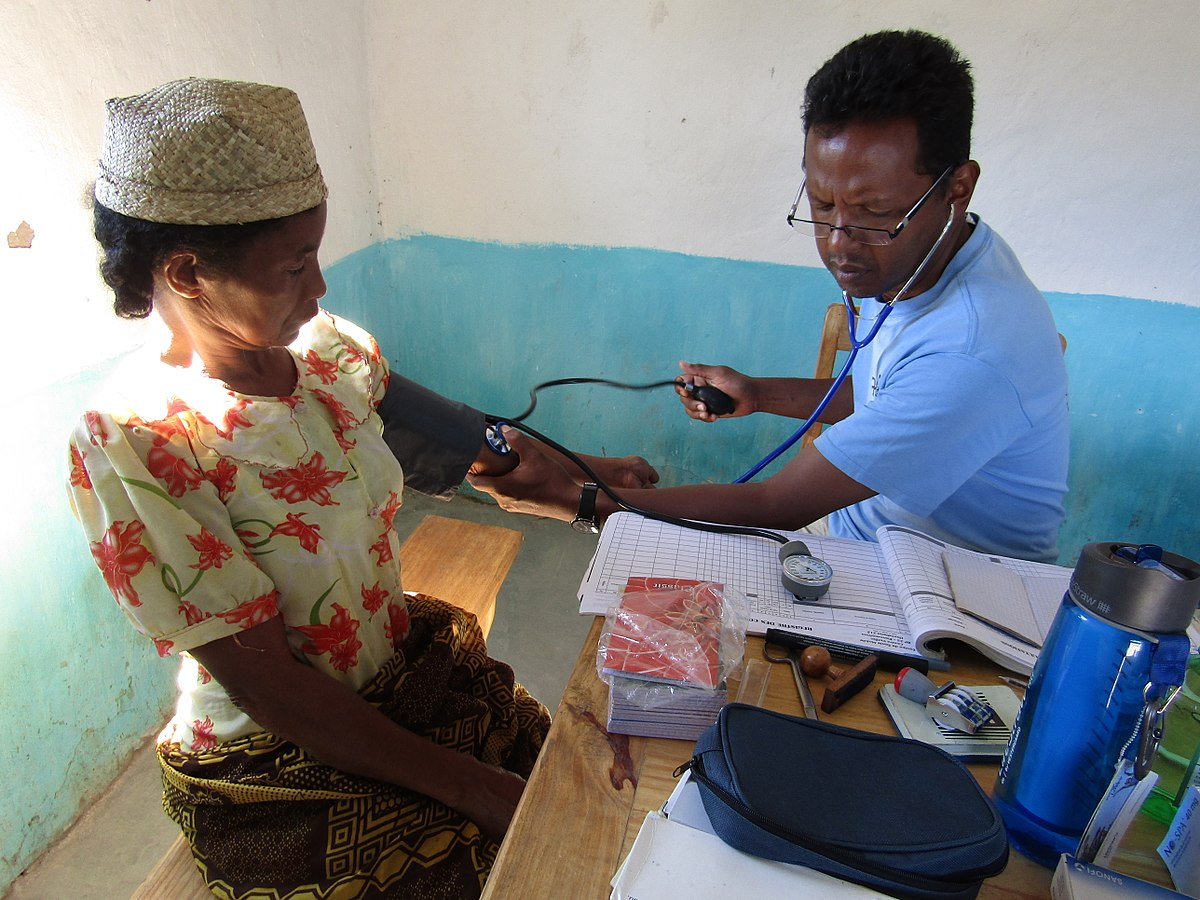 Sarah: what’s wrong?
Dennis: what was he doing there?
Sarah: i don’t know, i left after he came.
Dennis: I have to go and see someone.
Sarah: who?
Dennis: Frank
Sarah: why?
Dennis: i just want to clear something up.
Sarah: I’ll just go home then, call me when you come back.
Dennis: alright. (She stood up and left the house, when she got home, her dad opened the door for her and asked.)
David: how was the night?
Sarah: it was okay.
David: it should be.
Sarah: what?
David: just go in and take your breakfast.
Sarah: I’ve eaten.
David: okay then(she walked in and he locked the door)
Dennis got to Frank’s place some minutes later and knocked but noone opened the door, he had turned to live when he saw him coming, he went to him and asked him)
Dennis: what’s going on?
Frank: what is it?
Dennis: what’s your relationship with Miranda?
Frank: what is that supposed to mean?
Dennis: am not here to fight with you or something like that, just tell me the truth.
Frank: okay, i asked her out and she said that she can’t get over you yet, that She’ll still go back to you.
Dennis: you love her?
Frank: you think you’re the only one that wanted her? Miranda was my girl before we broke up.
Dennis: what?
Frank: yeah, that’s why i became your friend, i wanted her back.
Dennis: is that why you told me to do that with Sarah? Cause you knew that she will tell Miranda?
Frank: yes!
Dennis: okay then, that’s none of my business anymore.
Frank: what?
Dennis: yeah, i just wanted to know the truth.
Frank: don’t tell me you’ve already started dating that girl.
Dennis: anything wrong with it?
Frank: what of Miranda?
Dennis: you can have her back, she left me anyway.
Frank: thanks.
Dennis: welcome, i have to live now.
Frank: okay then.(he went into his car and drove off, when he got home, he called Sarah and told her to come over, she told him that she would come after preparing lunch for her mum, he had sat down to rest when he heard a knock on his door, he stood to open the door thinking that it was Sarah but he saw Miranda standing there.
Miranda: can’t i come in?
Dennis: oh come in.
Miranda: thanks(she walked in and sat down.)
Dennis: why are you here?
Miranda: you should be happy that i came back even after what you did.
Dennis: what?
Miranda: yeah i decided to forget everything….

Toriperi Jul 15, 2020
SILENT ECHOES**** It was the eve of her much talked about birthday party she was dating Nnaemeka, the richest guy…

May 2, 2020
MY SON’S FRIEND If I would have known what was going to happen, I never would have agreed to let my…

May 2, 2020
THE BURIED PASSION Sarah’s heart pounded rapidly within her as she raced along the alleys of Amuna town in…
Older Posts
Sign in
Sign in