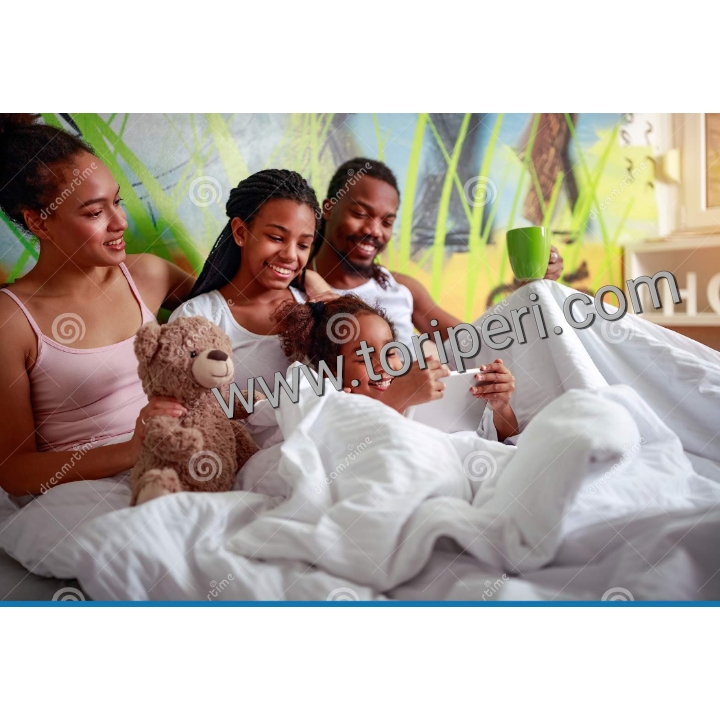 John impregnated Adama, mama cried out. John how could you do this? John has been the most faithful husband that every lady wanted to have. He is the incomparable type. Ifeoma went down on hearing this. Ifeoma, Ifeoma!! Mama shouted, left john for her daughter… Ifeoma regained her conscious in the general hospital. Mama, what happened, how did I get here? Her sentence was unusual, it seemed something has entered her brain. The doctor announced, pls ma, you need to take her to psychiatric. It is beyond us. John could not come back to the hospital since mama wanted to eat him. He left his house too to lodge in hotel where he’s enjoying his life. He called Adama to pack and join him. After a while that she failed to come, he called a friend to check on her at home. The friend came back to him, told him she was nowhere to be found. That, he was told she packed and left the house.Friend: to be candid, I didn’t know why I need to help you on this matter. How could you do such a terrible thing?John: forget, this is my life. I don’t want anybody question me how to live my life.Friend: you shouldn’t have asked for my help. In fact, if my wife gets to know this, she will kill me.

John: kill you? You mean a lady kill you?Friend: of course, I cannot afford see my wife sad. In fact, she has upper hand in my house than myself.

John: who on earth does that?

Friend : well, that’s my life. What do you plan to do with the hullabaloo you have put yourself into?

John: I just want to see Adama. I think I’m in love with her.Friend: aren’t you ashamed, Your in-law?John: don’t you know it is better this way, I never committed adultery, it happened within the family. And, maybe because their family is sweet.Friend: pls take me out of your life. (He stood up, as he was walking away) it will be better if you can change, I mean repent for you have done the most disgusting thing on earth.
.. Adama knew so well of the detriment which her action has brought to her sister. She packed her load and went away to another town. She sent her mum message not to search for her nor worry. She has decided to stay away and take care of the baby… Ifeoma got better and healthy after a month. She left John for good with her son. When she was still in the psychiatric hospital, a week before her discharge, she met a man who often visited the hospital for helping the poor patient financially. This man did so much for her. He often called her even after she has been discharged. Ifeoma had already told him her story. He collected her apartment far from John street. And ever since she never heard from her sister. One afternoon, this man visited her, he told her he never married for the past two years he lost his wife and will like if ifeoma could consider him. I need time pls, she said. Yes, I know you need time, pls let me know whatever you have to say. And I promise I will never change irrespective of your decision; either you accept to marry me or not…

A very stupid fellow, you think you can hold me back, your hundred is not enough to handle me. Useless idiot, next time I come here if you stand on my way, I will smack you down with my single blow. Maybe you have never told I was once a fighter…


Ifeoma and her visitor stood up to see who it was, before they could reach the door, the person has already entered her sitting room, Jesus! John! What are you… you in my house? Get out! She exclaimed. John prostrate before her, pleading for forgiveness. Who is this? Her visitor asked. You mean this one on the ground? (she pointed to John) he called himself my husband. This is the man that ruined my life and my family. She replied. ok, he said, I think this is family matter, let me excuse you guys. He left the house and drove off. You see, that is Chukudi, my savior, my helper who stood by me when there was trouble, you have come to send him away again… By the way, how did you get here and why are you here? Please my love… Stop! She shouted on him, how dare you called me love. I will… Ifeoma, you know I love you, and I want you to know, everything that happened was never intentional. I never meant to hurt you. I plead, my… My… My… If you ever call me that again, hmm, devil himself will patronise your life. Now, get up and leave my house, security! She called. Ifeoma, it was all works of the devil. You know I cannot sleep with your sister… You must be the devil himself, she cut in, how could it be work of the devil, o! So it was devil too that gave you my address… (The security entered)… Fine, why did you permit this man into my house, ehn, you have connection with him right. Ma, he knelt down, he forced the gate opened, he even slapped me and rained curse on my generation… I don’t want to care, if you still want to continue your business here, take him out now… She left John and the security struggling together and went into her room…

Tell your boss, I will leave her house, and I will be back. My son is still in that house….

Falling for my Biology teacher episode 8 & 9

The story of us episode 9

My last days at hiddenville episode 11