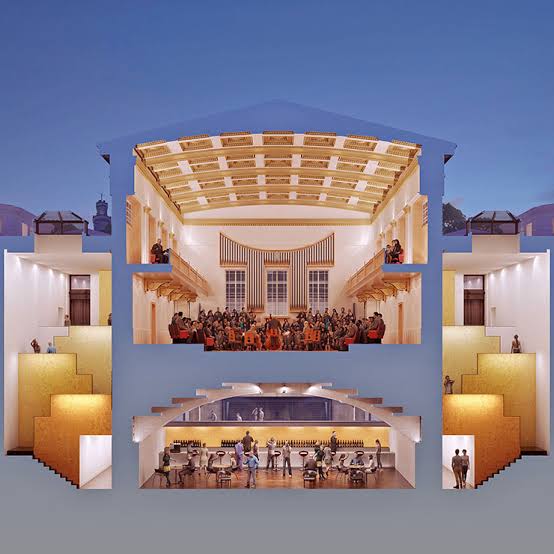 Jeremy’s POV
I walked into my room feeling drained and tired, I am just feeling some kind of anxiety running through me, it was just as if something bad would actually happen,
I lay on my bed staring up the ceiling, my thought was clouded with the thought of Anne, I’ve many things to ask from her, I want to know why she is leaving with Dave what actually happen, many questions I had in mind to ask her but I don’t have the time to ask her all these because I was engrossed in the emotional outburst of seeing her again after some days, I had thought she was kissing but she is right beside me covered, why did she covered her face?
I’m really confused…
After some hours of lying down alone, I dozed off…
Tomorrow came like a flash and I was very happy for it, today I would commence the drama practice with Anne, I can’t just wait for that moment, it always leave me smiling…
I rushed my bath and prepared hastily for school smiling all through,
After some minute, I was done, I rushed off to school praying Anne comes to school, I also wish David wouldn’t disturb but I know he wouldn’t because I had known him as someone who does the right thing, knowing I and Anne are in a relationship he wouldn’t interfere again,
I drove to school and couldn’t smiling as I saw David’s car parked at the car park,
I rushed into the class and saw Anne sitting on my desk, I quickly greeted David who answered with a smile before taking my seat with Anne who let out a sweet smile to me,
“How are you pretty?” I greeted and she nodded and held my hand
“I’m I safe being with you?” She asked and I flinched
“What’s the reason for that question?” I asked with an arched brow,
“Sophia would be coming back soon, what do you have to say?” She purred and I felt my whole body quivered at the question..
“I..don’t actually know what to answer but the fact is that I love you more than anyone else” I replied under my breath
“I’m afraid she may hurt me if she finds us together you know?” She said and I exhaled
“Don’t get stressed out, I’ll see what I will do about that, even if it means breaking up with her” I said slowly ..
“I pray so” she said and I felt weak instantly,
I know we’ll who Sophia really is, breaking up with her would not be any way easy at all, she is one of a desperate lady who is overall possessive…
Just a minute later, the school bell rang and I couldn’t help the wide smile that escaped my lips, it is time for the drama practice..
I grabbed Anne’s hand and walked away to the drama room with other students following up,
We both reached the room and the instructor asked me of who I choosed without wasting time, I held Anne up and walked to the front stage which was a well decorated podium
Everyone clapped their hands as we climbed up,
“Now it is gonna began, at first we have to go through the part where they would kiss their self, Jeremy knows how to do it, it would be very romantic…just look up and see” the instructor said and beckoned on Jeremy to begin…
He faced me and held my hand, cameras were positioned to our direction…
“Anne you can’t tell how much I love you, you can’t explain it, even I myself can’t find the right word to use in explaining it, if I should begin writing it, a full note wouldn’t be enough to write it all, I want you to know this, nothing in this whole universe can stop our love, we are meant to be so no storm or wave can shake it, Anne this very day I want you to know that I love you” I said softly and slowly then brought my lips closely,
Just as I made to kiss her deeply, the door of the drama room swung open, we both turned our gaze to the door and found the greatest shock of my life
Standing at the door post was Sophia…

Stalked By A Mafia – Episode 15

What love did to him episode 3

Kiss me one more night – Episode 29

FROM THE SHOWER TO THE BEDROOM