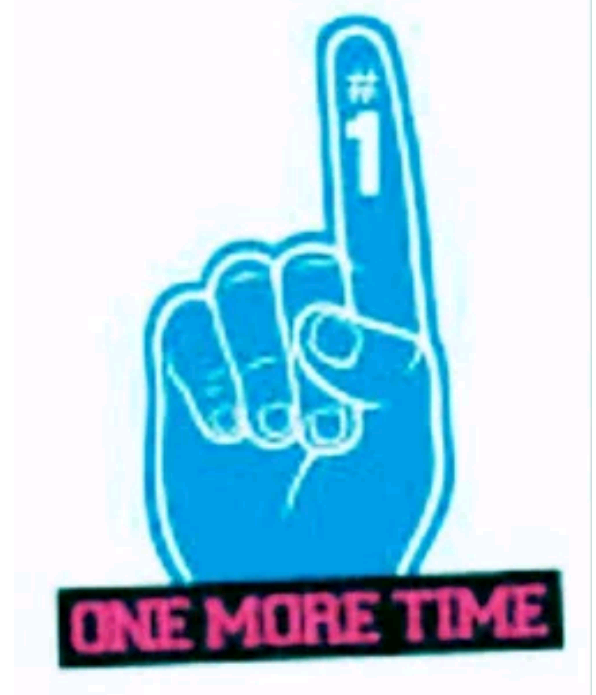 “My marriage has ended. Oh my God, how will I explain this to my
husband? He’s AA and I’m AS. This must be Simon’s baby.” She cried
as she remembered that Simon is AS. It then dawn on her that Simon got
her pregnant two days before her wedding. And there’s no way she can
make Simon the father of the baby.
The Doctor returned the baby and found Benita crying.
“Madam you don’t have to cry. Your baby will be alright.” He said and
left.
Benita looked at her baby with disgust.
“My husband will definitely find out. What am I going to do?” She mused.
She thought about the mockery and the shame she’ll be subjected to if
her marriage fail. She knew Simon will not remain married to her when he
discovers. She turned to the baby, picked up a syringe. She thrust it
through the baby’s immature belly button. Her baby cried out in deep
pains. She muffled her baby’s cries with a pillow and stabbed the baby
more with the syringe as she suffocate the baby at the same time. That
moment the Doctor came in.
“What! Madam! What are you doing?” He asked eyes wide open in
disbelieve. “You just killed your innocent baby.”
He said after checking for the baby’s pulse.
“Please, you must not tell my husband. I beg you.
My marriage will end. The baby is not his. Please Doctor don’t tell him.”
She cried to the Doctor.
“You’re a murderer. I can’t conceal this. Not from your husband. He has
been my friend for over 15years now. I can’t lie to him!” The Doctor
yelled. Benita begged so much and finally bribed the Doctor with 5million
bucks to keep shut. The Doctor accepted the bribe.
The number was too huge to allow moral scruples on honesty to win his
conscience. He cleaned up the dead baby.
He framed up the death and Benita cooperated with crocodile tears.
Simon returned and met his wife crying. He almost lost his sanity hearing
that his baby is dead. It took him sometime to forget the lost.
Few days later, Benita paid the Doctor the agreed amount of money.
And everything was swept under the rug. Simon never knew his wife
killed their baby and he had a sickle cell anemia.
They lived as a happy couple as before, the usual way that draws
jealousy from people.
At a particular day, Benita went to visit her husband at his company.
She ran into Andrew. They were both surprised.
They never expected to meet again. Andrew told her he was recently
employed in the company. Benita told him the company belongs to her
husband.
Andrew collected her new number and returned to work. Benita begged
her husband Simon to sack Andrew.
Simon insisted for a reason. Benita claimed he was her school mate.
She didn’t like him back then because they had a misunderstanding.
Simon refused to sack Andrew saying it was not enough reason to sack
him.
Few days later Andrew called Benita on phone and insisted to see her.
She refused until she was forced to go and meet him. Andrew requested
for s€×. Benita refused and warned him never to ask for such again.
Andrew showed her a s€× video tape.
Benita almost dropped dead when she discovered it was the s€× she had
with him two days before her wedding. Andrew recorded it. He threatened
to show it to her husband if she doesn’t comply with his request.
Benita didn’t want to lose her marriage. She complied and had s€×
severally with Andrew. She did few back-alley abortions. She tried to
pay him off but he refused. He finally collected a large sum of money and
disappeared. Benita was ready to do anything to keep her marriage.
The Doctor called Benita and asked to see her. The Doctor tried to return
the bribe he took from her. His conscience was pricking him so hard. He
couldn’t keep mute anymore. He wanted to tell Benita’s husband the
wh0le truth for friendship sake.
Benita begged and cried, trying to make the Doctor realize how important
her marriage was to her. The Doctor told her his friendship with her
husband was important to him too. He tossed the cheque of 5million
bucks back to her and asked her to leave with it. Benita stood up, picked
the cheque and left. The Doctor called Simon and asked him to see him in
few hours. Benita barged in on the Doctor that instant almost unclad.