Repentant Boko Haram fighter can be President of Nigeria – Army 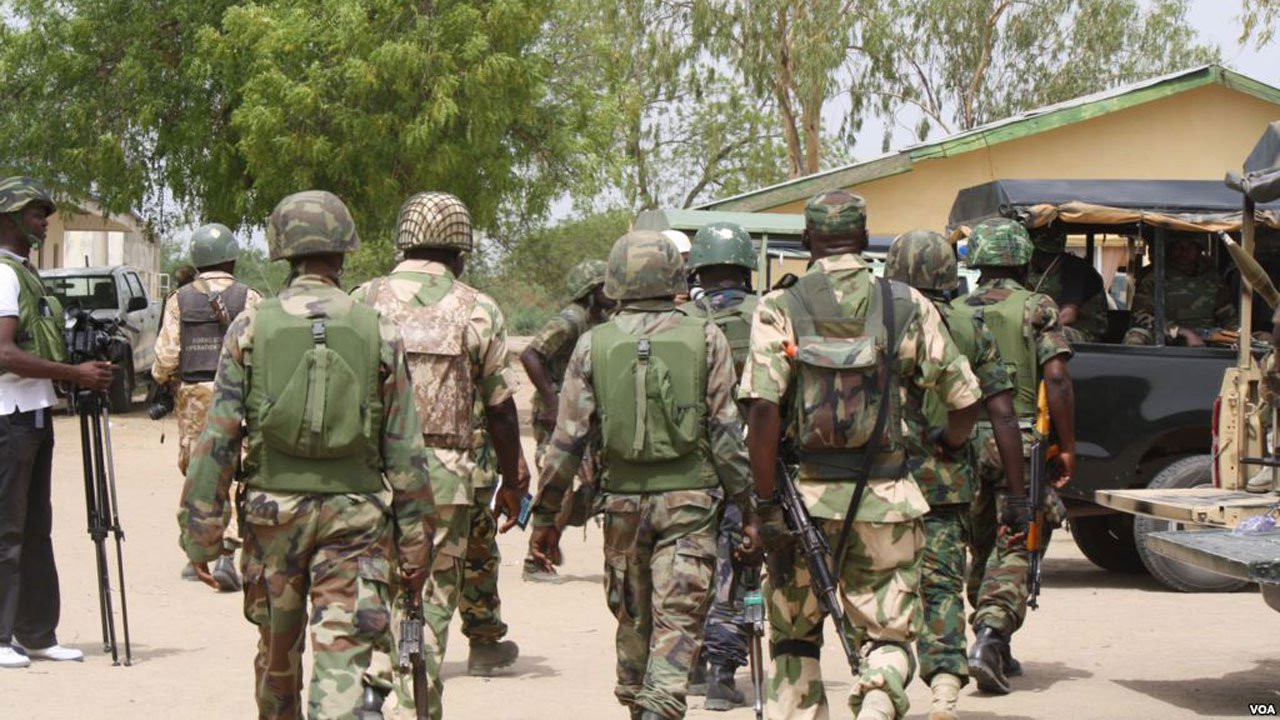 The General Officer Commanding the 7 Division, Major General Abdulmalik Bulama Biu, has said that an ex-Boko Haram fighter, who has surrendered his arms, stands a chance of becoming President of Nigeria.

Biu stated this while calling on Boko Haram fighters to surrender their arms.

During an interview with journalists in Maiduguri on Sunday, the Major General urged the militants to have a rethink and be patriotic Nigerians by laying down their arms.

He pointed out that they stood to gain a lot if they surrendered, including opportunities to take up leadership positions in the country

He said, “Boko Haram should lay their arms unconditionally and be accepted. Opportunities are out there for them, they can be rehabilitated.

“An ex Boko Haram having laid his arms and turned away from his negativity, stands to be a president of this country; he stands to aspire to any position in this country.

“Why is he wasting his time when he cannot even deliver?

“As a professional soldier we would continue to do what we know best and that is to project our determined effort, we would not be distracted by some of the activities of our detractors and some of the collaborators.

“Nigeria deserves peace, Northeast deserves peace and the people of Borno deserve peace because it is only when there is peace there will be development.”