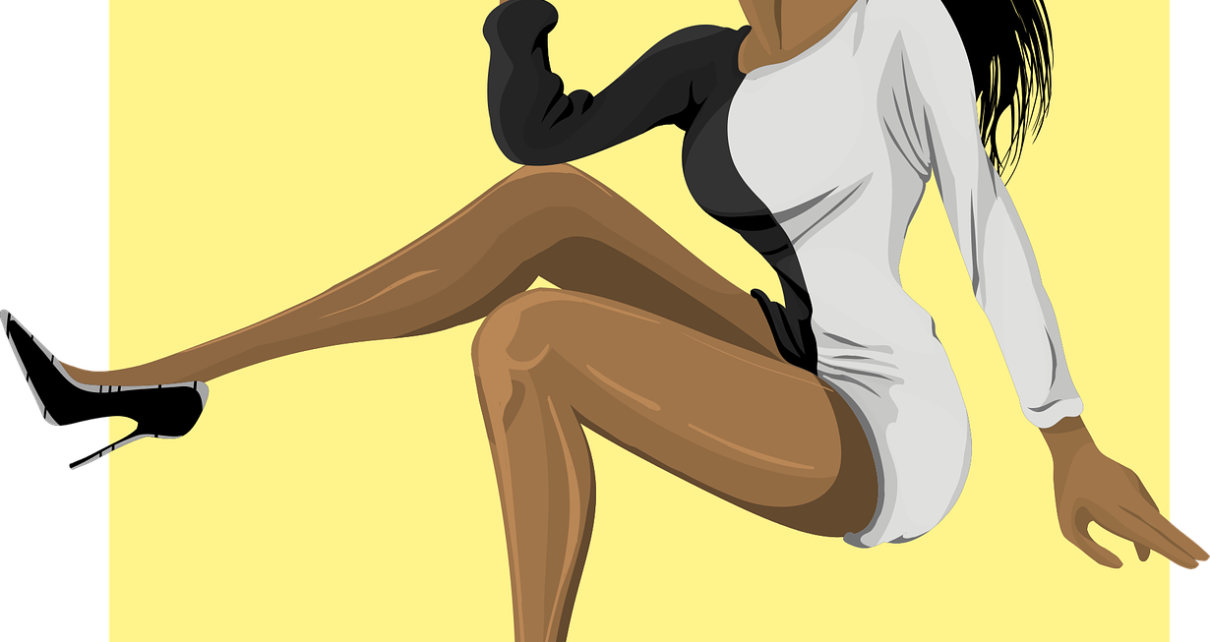 Back at the restrooms area, Amina was about increasing the drama when the Sp girl intervene covering her mouth and whisper something to her ear. She lure her away, Victor who was unperturbed keeping the same posture is silent looking at them.

The Sp girl turned back and blow kiss to him, he catch the air and chuckled with her.

He left afterwards, heading to the class.

In the classroom, a man holding a chalk facing the students that are all seated and listening to him. All Whites on the view, their lower abdomen is hidden by the desk.

The class is very silent, ’cause the man before them is popular for being mean with his big long cane, his bald head sweaty. He walk to the board and continue solving.

“This this, will give you this” he said turning to face the class, he did a head count and studied their focus.

“Feminine bamboo, what gave you the audacity to talk?” He questioned, while the class roared with laughter at the compliment.

“Sorry for yourself, -1 × -1?. Young lady” the young girl stood up from her desk, with fear. The boy by her side whispered something, she smiled.

“Congratulations, you just won yourself scholarship of illiteracy, my fiend! Will you stand up!” He thundered taking the cane lying on the front desk, when the girl who couldn’t answer correctly tried to sit down.

“You beside her stand up, I can see. You want to be her her…..” He paused , when his reflex was disrupt by someone standing on the door.

“Permission to come in sir” Victor who has been standing at the door request, Mr. Kenneth adjusted his glass.

“Naughty boy, where have you been?” Mr. Kenneth walk towards the door, and peep in search of someone else but find nobody.

“I was with the Sp girl” Victor respond, he allowed him in with a nod.

“Always with a girl, the two blockheads. March forward as soldiers of olodo nation” he ordered readying his cane, he was about flogging them when Amina suddenly appeared on the door requesting to come in too.

“Before, I no be gay” Victor mutter silently, while walking to his seat.

“Three of you, go to your seats. We are about to have test right now, tear a sheet of paper” there was grumbling in the class from every lips, Amina and the two others hurried to their seats. While Mr. Kenneth chalk down the questions on the blackboard.

Five minutes later, every student in the class is battling with the maths questions on the blackboard with their pen and paper. Mr. Kenneth supervised them single-handedly, adjusting his glass in a timed manual.

“Amin, open. My do C P.” Victor whisper, looking at Mr. Kenneth if he has attracted his attention.

“Show me your hard ****” Amina respond chuckling amidst, he pinch her laps and she gasp.

“You no well” he mutter silently, while stretching his neck to see what she has been writing down properly.

A short boy, holding a bell came out of a class and stood on the pavement serving four classes. He check his wrist watch strapped on his right arm and jingles the bell.

Noise erupted round the school, Students emerged from different classes, in groups and singles. The school compound was noisy, many students were chatting and running after each other. Everyone is in a jovial mood.

In the crowd, a boy sighted someone and went back into the class.

“2pac! I don see you oh. My money” he went after him, Amina followed behind Victor.

“Yo hommie, what do ya want?” He said raising his hands up, Ben is his name but popularly called 2pac for his love and wannabe for the artist. He jump on top the seat.

“Hommie kill you there, my money” Victor stretch his palm open, Amina who stood behind him arms folded. He jumped down from the seat.

“I gat no bill for east coasted mother****er!” He wave him off and tried to walk backward, facing Victor. He understand his motive is to jump through the window and run away. Before he could execute his plan, Victor held him by his belt and bent his hand over.

“Yo ain’t thug man” Ben said struggling to free himself from his hold, Amina search his pocket and took the money inside his pocket. He freed him and left the class with Amina.

“West side!” Ben gave them **** you sign, his intuition alert him immediately to check his pocket. His face colored up as he find out his own money also has been missing.

“Thief oooh!” He screamed running out of the class to catch up with them, he find Amina and Victor too far from him. They were running before he noticed what they did.

A road sided by bushes, a remote road that leads to the main village when coming from the outskirt, Victor and Amina are both holding hands walking through this path.

He gave Amina his bag, and walk towards the bush.

“Ah ah, piss there na. My dey see your ammunition” Amina complained smiling broadly, he ignored her and went into the bush.

Three minutes later, a car drove pass this road. The driver on seeing Amina, he acknowledged her physique and beauty then licked his dried lips. The sun was at its scorching mood, he drove slowly closer to her.

Amina’s mother open the door and step into the sitting room and find water on the floor, she frowned. Hoping her naughty daughter hasn’t return to scatter the house. She was about looking for a rag to clean the water, when the lurking water start moving forming words.

“She is of age” Amina’s mother read and became numb.

Eve for their pleasure batch 21