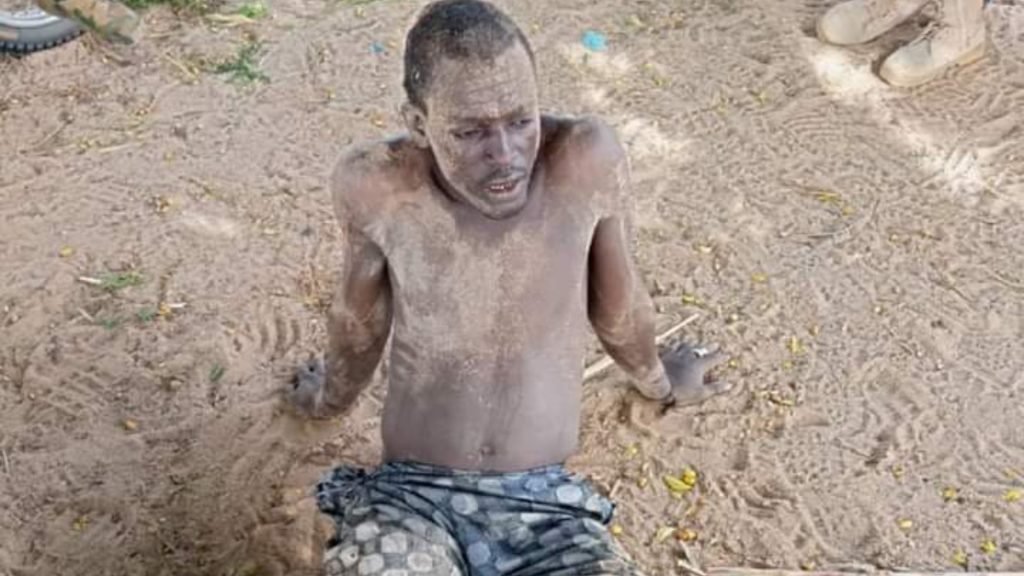 The interception was in continuation of the ongoing offensive operations against armed banditry and other criminal activities within Sokoto State and its environs.

Colonel Sagir Musa, Acting Director Army Public Relations in a statement, disclosed that the troops, acting on credible intelligence report, raided the location and apprehended the criminals who were transacting at Burkusuna market.

“Similarly, troops in response to complaints of bandits activities at Magira village, stormed and raided the location and engaged the bandits in a fierce battle.

“Consequently, the troops pursued the bandits to their hideouts killing scores, while several others escaped with gunshot injuries.

“Unfortunately, one soldier paid the supreme price during the encounter”, Colonel Musa disclosed.

According to the Army Spokesman, the General Officer Commanding 8 Division, Major General Hakeem Oladapo Otiki on behalf of the Chief of Army Staff,
Lieutenant General Tukur Yusuf Buratai commended the troops for the exploits and thanked the locals for providing timely information that led to the successful encounter.

He said that the GOC enjoined members of the public to continue to support the ongoing operation by providing timely and accurate information to enable the troops sustain the tempo against armed banditry and other criminal activities in Nigeria.

According to him, notable among the arrested criminals are:

“Mallam Ibrahim — Confirmed to be a notorious bandits informant and collaborator renowned for collecting ransom on behalf of the bandits.

“Mallam Ashiru Goni — Confirmed to be another notorious bandits courier agent who specializes in transporting logistics for bandits within and outside Sokoto State.

“Mamman Taratse — A confirmed logistician for the criminals, – he specializes in the sale of rustled cattle at various markets within and  outside Sokoto State.”

CHRONICLE OF A TEENAGER (episode 3)

An unusual Christmas in ibadan episode 5

Can love be perfect episode 6