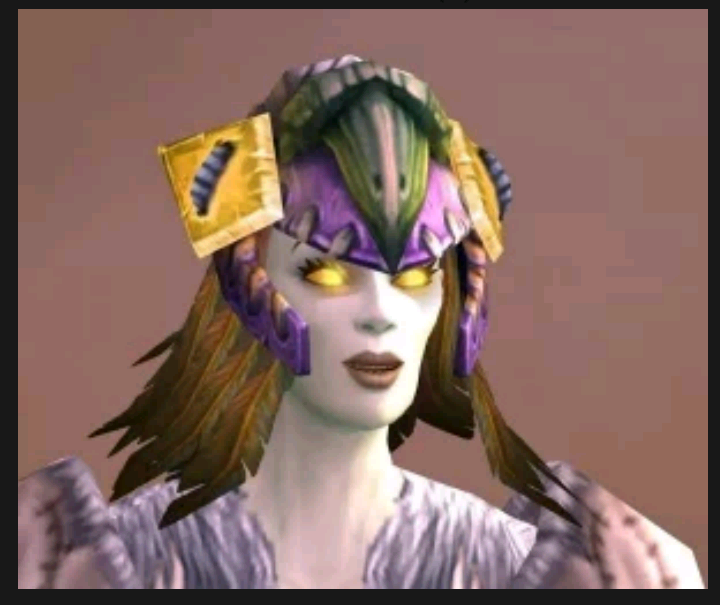 ******
**
“No this can’t happen, you elders can’t take everything I and my late husband worked for.” Mrs Desmond said crying.
“Mother, it okay, I knew this gonna happen but don’t worry God is our shield, He will provide for us .” Anna said.
“And please we want you and your daughter to leave this village because we can’t live with a witch in our village.” Elder John said.
“Ah! You elders are wicked, just because I had no son for my late husband that’s why you elders decided to take what belongs to him when he has a daughter that still bears his name…. God will judge you all.” Mrs Desmond said crying bitterly.
“Hi witch mother and daughter.” Elder chukwuemeka said and they laughed.
“A time will come when the rejected stone will become useful, u pray it won’t be too late for this family.” Anna said standing up.
“And what is the meaning of that parable?” The other elder named Obinna asked.
“Use your tough to count your teeths whatever you get is the answer…….. mother let’s go.” Anna said as her mother head her hands.
“Your evil shall kill you.” Elder Obinna said as Anna and her mum kept walking…… The next day, they went back to Onitsha.
As days passes, things became worst for Anna and her mother but Anna never give up, Chidi was always there to assist her, as things get worster, chidi’s mother introduce Anna’s mum into buying and selling. She start buying women wears and sell, she was making little profit from it because Anna wasn’t going to school so it was easy for her, it was only house rent she pays.
On Saturday afternoon, Anna and Chidi were singing together when Anna got a message from the spirit of God that chidi’s mother was planning to travel to the village and was told to tell her not to go because something bad will happen to her. Anna immediately opened her eyes and looked at Chidi in the eyes.
“Chidi, your mother is planning to travel to the village tomorrow right?” She asked and Chidi was surprised due he knew Anna does not speak of herself.
“Yes but how did you know? Oh sorry I forgot you are a seer.” Chidi said.
“You will have to tell your mum not to travel because something terrible might happen to her.” Anna said.
“I believe you Anna.” Chidi said when Anna’s mum and his mum came in.
“Mum welcome, aunty welcome.” Chidi said.
“Chidi, how are you doing?” Mrs Desmond asked.
“Mum/aunty, welcome.” Anna said though she can’t see them but can hear them
“How are you two doing?” Chidi’s mum asked as Anna’s mum went to hugged her daughter.
“How is my angel doing?” She asked.
“Am fine mum, how is business today?” She asked.
“Fine dear, hope you two have eaten?” Mrs Desmond asked.
“Yes aunty.” Chidi replied.
“Alright, we will be inside.” Mrs Desmond said and they were about going inside when Anna’s voice stopped them.
“Aunty, I had a revelation concerning your plans of traveling to the village.” Anna said while her mum and chidi’s mum turned to them.
“How did you know I am making plans to travel to the village and what’s the revelation?” Chidi’s mum asked.
“God knows everything, please you can’t travel now,, let whatever you are going to the village to do wait to r now because if you go something terrible might happen to you.” Anna said.
“Hmm, I believe my dear because my husband told me that he had a dream that I had an accident on my way to the village and I died at the spot.” Chidi’s mum said.
“God forbid, you will not die.” Mrs Desmond said.
“Amen, I will not travel again, I will wait till the proper time.” Chidi’s mum said.
“Mum, thanks for believing Anna, nobody believes her prophecy.” Chidi said.
“And those that take it for granted always end up facing the consiquence.” Chidi’s mum said.
“We will be inside okay?” Mrs Desmond said and Anna and Chidi nod their heads in  response while they left.

TALE OF THE BLIND SEER – EPISODE 4

TALE OF THE BLIND SEER – EPISODE 2

TALE OF THE BLIND SEER – Episode 1