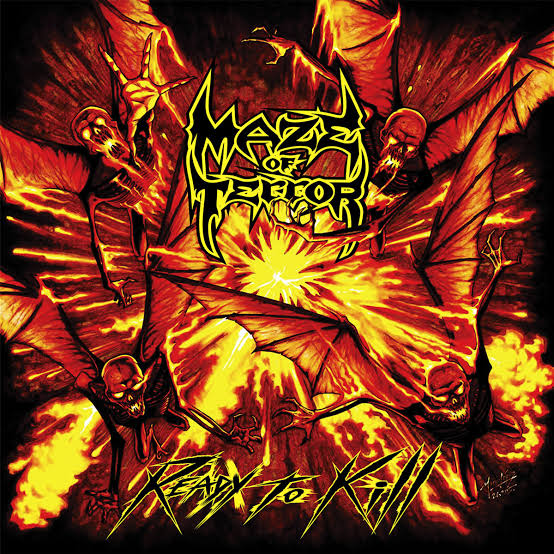 *************
A young man stood with his both hands dipped into his side pockets as he surveyed his surroundings with his eyes. He walked over and paused, while he took a careless glance at the field which was occupied by few boys in the junior class playing a pass and shoot game, they were quite engrossed with their game as they played around with their feet splashing against the ever green grasses of the field. He smiled and continued his strolling. He walked for a while when he came to an adjacent building and saw some girls chattering away at a class room block, he gave a side glance at them and continued on his mission to get himself acquainted with the school environment.
Well that is Daniel Chibuike but do go with the name Smart for a Nickname and Chibuike for a first name. Today was his first day in MAC CAL’S college, which is a mixture of both boys and girls, which makes it a co-education school. He enrolled into the school at his SS1 due to some reasons strictly known to him.
He is a boy of seventeen years of age. He is 6 ft 4, slim and muscular, with an equally innocent and smooth face, an oval shaped face with a baby face to crown it, he exhumed an air of self confidence, coupled with his ever smiling face which had not yet been affected any adolescent developments. He continued his walk as he came across a large work of art, which the of a man carved on with the inscription of “IN MEMORY OF MAC CAL”.
The school came after the name of a white missionary, who did many meriteous work to help the establishment of the church in a landed crowded and lived on by idol worshippers and pagans.
He had many many converts to his credits through his ever zealous, gentle and meek approach. This action of his made many to embrace Christianity. In recognition of his work the church decided on naming a school after him for generational remembrance of his great work after his death.
MAC CARL’S College is one of the best school across the state, widely acknowledged for their high educational standards and zero tolerance to indiscipline, it is a school that has produced prestigious and well known old boys and girls to their credit. The school is equally highly stuffed with well equipped laboratories, computer rooms and neat surrounding, coupled with a conducive atmosphere for learning to hit the point home it is a boarding school, both for boys and girls.
That is the school Chibuike Daniel found himself in, through his other years from his JSS1 to JSS3 he had been a day student, but to concentrate more on his studies, he was sent to a dormitory.
.
Chibuike could remember the first day he came into the dormitory. He stood in thought as he remembered the activities that presided over his being in the school.
It had been around 9 o’clock in the morning when Smart marched into the school premises with the luggages that that housed his dormitory and school requirements, with his father’s porch car. They had gone through the rigorous protocols involved in the registration at the Registrars office. When they were through, two junior students were assigned to help Smart carry his luggage to his assigned hostel. The schools hostel was divided into four houses, namely, House A, House B, House C and House D, his hostel was House C.
When they were in the hostel, he saw a long range of bunks, made with polished wood. The hostel was very long as the bunks long range were neatly arranged, with an adjacent cubicle for the dormitory prefect. He located an empty corner and set his four spring mattress on it, which fit in perfectly into the empty bunk, according to the school prospectus, he started packing and unpacking his provisions and necessities into his cupboard and hung up his school uniforms and day wears into a semi-wardrobe at his own corner. When he was through, he saw his father off to the gate, his father gave him some piece of advice. He called him by his native name “Chibuike!!”.
“yes daddy.” He answered.
“you know that through our journey here, I have been advising you and filling you in on my experiences during our days in the dormitory, but that doesn’t deter me from giving one last advice to you. Remember all you have been through and caution yourself, make friends that would benefit and not those that would lead you into unwarranted mistakes, learn from your past and beware of who you call a friend.” He continued with his word of guidance. Till they reached the school gate. His father was not allowed to drive into the school premises, because school activities was already in full swing to avoid disturbing the tranquility that reigned paramount in the school premises.
His father turned and smiled at him as he made his way pass the school gate.
“Take care.”
SMART only waved back, as a sudden surge of loneliness crept in, he was a kind of home sick and felt dejected at the prospect of being here all alone without guidance or parental care, he had thought it out as he walked back to the hostel. He felt that going to class today was already a forgotten issue as he climbed up to his mattress to have a nap.

The refectory prefect came in and led them in a popular song of:
Some have food, but cannot eat
Some can eat, but have no food
We have food and we can eat,
Glory be to thee oh!! Lord. *2
And they choruses it with an Amen.. A brief prayer was said and the students delved into their food, some ate with the ferocity of a lion, while some like Smart ate like a clumsy snail in motion.
After the dinner, the students trudged back to their hostels to have their evening bath and prepare for their night prep.
.
.
TBC

Terrors Of The Past - episode 2

Terrors Of The Past – episode 3

Terrors Of The Past – episode 8

Terrors Of The Past – episode 10