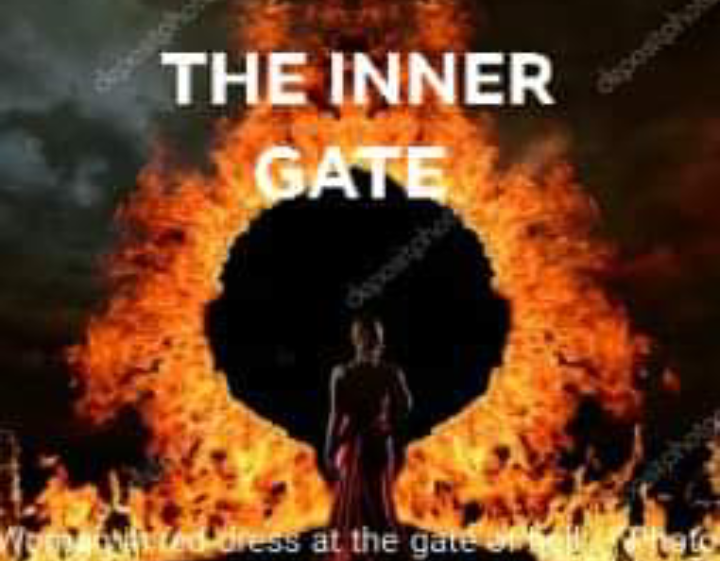 Written by Bright Daniel
:
Fear always grip every individual when they feel that their souls are about to live their bodies. As homo sapiens, we begin to fight or run for our lives. But what can you do when your life depends on the one who wants to take it? He is your god, he comes for it whenever he needs it, and you have nowhere to run!
Olivia, a young lady of late twenties, very dark in complexion without a single hair on her head ran along a lonely road as if pursued by a lion. She wore a black top and trouser. On her feet were old canvas which was a catalyst for the unexpected run. She was as strong as a man but had an attractive feminine voluptuous body. She occasionally looked back while running until she finally got to the village where people were buying and selling and doing other activities. It was not only a small village surrounded by large walls but a forbidden one too. It is called the land of Jezra. People from there are said to be doomed and forbidden. Therefore the village had no neighbouring villages or towns. Hence, there were set apart from the real world.
Olivia panted with hands on her knees as a way to recover lost strength. Meanwhile, some people stared at her anxiously. The expression on their faces could tell what she was about to announce to them.
“Everybody hide!!” She exclaimed with the recovered strength. Those who were close by helped in circulating the instruction. So people began to run helter and skelter. None of them wanted to know why because they already knew what was coming.
Two average old men who could be seen drinking and gambling suddenly took on their heels too without minding their state of drunkenness thus, making them fell on their way. People matched and jumped over them while they struggled to stand.
“God, don’t make me the next visitor to the inner gate” Olande, one of the men pleaded as he staggered up.
“You won’t be only a visitor but a sacrificial drunk lamb too” Mendel, his friend staggered with him.
“I’m not drunk, young old man”
“Then why did you fall, old young man?”
“Coz there is a force of gravity even on the ground”
Both finally stood on their feet. They were the only one left outside, Others had taken cover with absolute tranquility waiting for the unexpected.
Olande and Mendel took separate directions when they continued running as if they had no magnitude and direction.
“Olande, old young fool!” Mendel called from his direction. “That’s not the way to your house!” he added.
“Any way is a way, young old idiot! Except the way to the inner gate” Olande replied but he suddenly changed mind and began to run after Mendel until both fell into a building and locked the door immediately.
The village arena was completely deserted and quiet like a grave yard. No single person was seen outside neither did the voice of anybody heared from inside. These were not only the evidence of anxiety in the heart of the villagers but also the indications that something deadly and powerful was coming. One could see fresh tomatoes, vegetable and footwears that were left on the ground during the cause of the race.
Inside one of the houses where Olivia watched through a window, her mother came from behind. She wore a brown gown that almost sweeps the floor. She covered her head with a black fabric like a Jewish woman. She also looked ill and old.
“Olivia” she whispered her name but Olivia didn’t turn to give her attention. “Are you sure of what you saw?” she queried silently.
“Yes, mother. I saw the inner gate opened” she replied with a whispering voice.
The mother turned back then began to murmur, “Oh dear God, save us from this seasonal death by…”
“Mother, she’s here” Olivia interrupted her.
With a pounding heart, she met her at the window to see for herself. She held the protector of the window tightly, yet her hands quivered as a result of fear. Olivia looked at the hands then averted her eyes back to the window. Suddenly, birds flew away from afar and distant grasses began to rattle greatly.
“Yes, she’s coming like a tornado” Nana, the mother confirmed…..
:
TO BE CONTINUED

Revenge Of A Dead Man – episode 16

My Mind As A Teenager – episode 2

Can love be perfect episode 1

The makings of a triangle love episode 8 – end