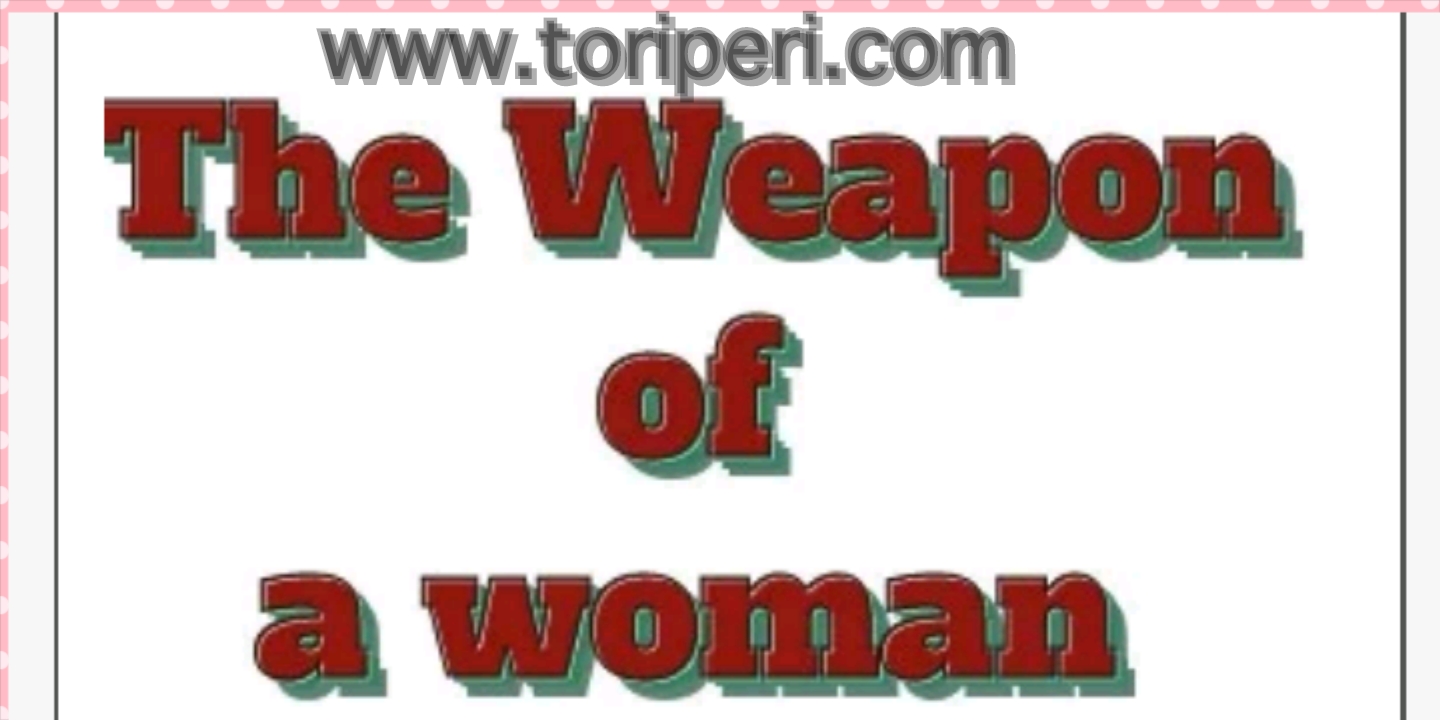 “Truly I know that both Dupe and Adenike both had a crush on me but from the onset I have made it known to Dupe that I don’t love her, my heart is not with her not even a dime of me, **I stared at the ceiling like as if I wanted to call out a witness**
There was a Day that she crossed me on my way to class, telling me things that Adenike told her about me which wanted to bring out a break up between me and Adenike my girl friend as at that time”I explained
‘But eventually both of you did not break up?”The D.P.O said in a baffled manner
“Yeah, great thanks to my friend Bayo that made me to know that it was a setup from this traitor calling someone a traitor (I said pointing at Dupe)
“Hmmmmm”The D.P.O heaved out a heavy sigh
“(She faces Dupe again) Can you see where life has ended you up to, A young lady of your type, just because you fell in love with a man and he decided to date your friend, you now wanted to plan a kidnap against the duo couple and you still act like as if you care,you tried to use your weapon in a wrong way,the WEAPON OF A WOMAN that is being given unto you, you misused it …… **What a wicked world***”The D.P.O said after shaking his head side ways
Well, I hope the court favours you
Moments later, a young officer came in and dragged Dupe away not allowing her to utter any statement
“Oga Officer, thank you once again, we appreciate”I said as I extended a handshake with my wife also
“You’re welcome”The Officer replied as he sees us off the station till we drove off from the premises……
*¥£€¥&€¥&¥£&£_¥&¥¥€£&&£*
*_Flashes back to the continuation of Episode one_*
Now Back to Episode one where Dave was narrating his life Story his son Alfred where the duo were seated on the other side of the bed.
On hearing the whole story, they both heaved out a big sigh of relief amd silence prevail until Alfred broke it
“Hmmm, now I can see the reason why you insist that women are more powerful than men”Alfred said as he had brought up a smile up to looking his father’s(Dave) bald head
“Yes my son, so Treat your woman well like the way I treated your mother Adenike, she is one of a kind”Alfred’s father (Dave) said as he readjusted his cap very well
(Adenike enters)
“Father and Son what are you saying,the bride is waiting outside please, this is our son’s wedding day not a time to talk jhere”She said jokingly as she half-drag Alfred and her husband
“One more thing Son?”He said
“And that’s what Father?”Alfred asked before stepping out
“Avoid every forms of Dupe in your marriage ?”he said smiling
“I definitely will Father”Alfred said as he stepped out following his parents to the Altar……
*The End*
How do you see this story. Pls comment below.
The coming story by Bright Daniel – The Invisible Hunters
PREVIOUS (episode 15)

Judas in the church – episode 2

Nelson and the bed episode 10

Waiting for her episode 5