Popular Nigerian singer-songwriter, omawumi reacts to news of a gorilla swallowing N6.8m in kano Zoo as she said this country is useless.

Omawumi also said we are all thieves but it is when one is caught in the act, he will be termed a thief.

We could recall it was reported that a gorilla placed at a Kano Zoo, allegedly swallowed N6.8m as claimed by the finance officer of the recreational facility.

She said:
“All of us be thief but it is when you catch person you go clap for he head but how will animal steal money, This Country Is Useless” 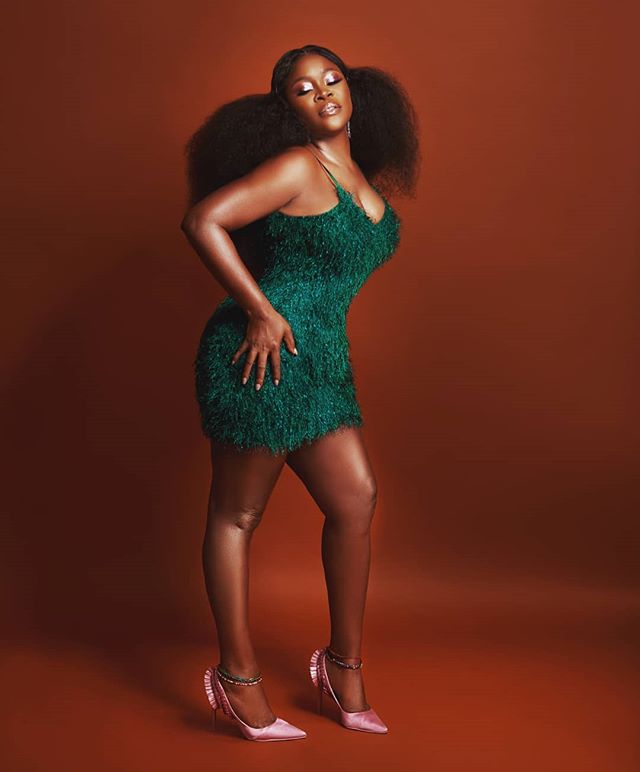