Too Late To Claim -Batch 7 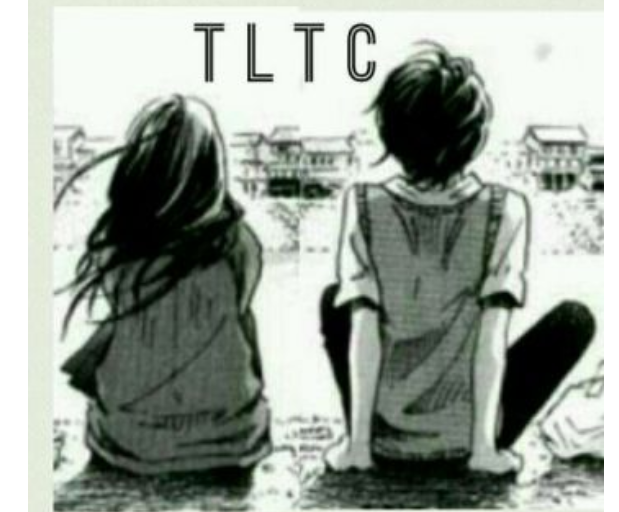 Two weeks later, Chris packed out of the house with reasons best known to him and his mom.
I didn’t even care to ask why or where because I hated him with passion and his presence gave me nightmares so it was a good thing that he left.
Aunty Abigail didn’t have any reasons to suspect that something was going on or ever happened because we both pretended to be at peace whenever she is around before he left.
I go to Church but I always escape immediately after service so I won’t get to see Pastor Eric.
Sometimes I fake sickness so I won’t go to church at all.
Once,pastor Eric came to the house and I stayed in the toilet pretending to have dysentery till he left.
I don’t know why I didn’t feel like talking to him or anyone.
I became a sadist and avoided many people both at home and school.
Most of my days were spend with pains and tears but I tried not to let Aunty Abigail know.
I lost appetite and refused eating and lost alot of weigh but Aunty Abigail was too busy with work to notice.
I felt my life has been shattered into pieces and will never be put back together.
All this continued till after three weeks when I suddenly took ill and couldn’t go to school.
This Time around,it wasn’t a makeup sickness but a real one.
My skin burned like hot oven using for baking bread, headache became a dialy routine,I increased in size,had no appetite to eat and when I forced myself to eat,I throw out at every opportunity.
The smell of frozen food like fresh fish, chicken and others strongly irritated me.
Both of my b—–s became swollen and painful.
My stomach hurted and increased a little in size and I Starting feeling dizzy.
At first, Aunty Abigail gave me malaria drugs since she thought that it was fever or malaria but when the situation got worse and I fell off oneday,she quickly rushed me to the hospital where a test was conducted on me.
After some hours,I was given treatment and we drove back home in complete silence.
Aunty Abigail didn’t speak to me till we got home.
I was wondering about the results of my test because she didn’t tell me what the doctor had said was wrong with me.
She left me in the palour and went to bed without saying a word,after minutes,i went to my room and sat but I couldn’t sleep as I kept thinking and having this inner feeling that something worse is about to happen.
*******
“Honey can you answer that for me?” pastor Eric shouted from the bathroom where he was having a shower just before going to bed.
Mrs. Eric moved to the other side and picked the phone wondering who could be calling at this ungodly hour of the night.
Does being a pastor means someone won’t rest both in the day and night without getting to solve people issues every time?
She smiled when she saw the name displayed on the screen,the name of their ever faithful and best steward to the things of God and humanity.
She pressed the answer button.
“Good evening Child of God” she spoke
“Evening ma, please I am sorry for disturbing,
Is Pastor Eric around?, I want to talk to him” aunty Abigail spoke.
She was not in the mood for familiarities or pleasantries.
“You sound so annoy, is everything alright?” Mrs. Eric asked concerned about Abigail’s behavior which was totally strange.
By then, Pastor Eric was through with his shower and had entered into the room to get dress.Hdress.He was listening to his wife speaking though he couldn’t say who was at the other end.
“I am fine, please can I talk to him?” Aunty Abigail replied getting annoyed.
Can’t this woman understand that she wasn’t in the mood for plenty talks.
Mrs. Eric handed the phone over to her husband without saying a word.
He took the phone, looked at it and spoke.
“Good evening Sister Abigail” he greeted
“Evening, please sir,can I see you urgently tomorrow at my house in the morning by 9am?” She asked without wasting any time.
“Is there any problem Sister?” Pastor Eric asked
“No but it will soon be, please is it possible to see you?” She asked
“Well sister,I have a counseling to do in the morning so I will be at your place by 12 pm,is that ok with you?”
“Yes sir no problem, goodnight” she pressed the end button.
Pastor Eric stood wondering about the unusual behavior of Abigail.
“Did she tell you what’s wrong?” Mrs. Eric asked him.
“No but I have this feeling that something is amissed” He replied.
“Well,God is in control” Mrs. Eric replied “Come let’s pray.
Pastor Eric moved to her and they both knelt down holding hands.
******
6 am, Chris got up from the bed and hurriedly ran into the bathroom to empty his bladder.
Coming back,he met Vero still sleeping.
He has an important meeting and needed to get ready.
He picked up his phone and turned it on.
He had off it in the night when he was making love to Vero so that there won’t be other disturbances from his many girlfriends.
A message popped in and read:
Call me back immediately you receive this message. Mom.
He paused looking worried.
His mom has never sounded urgently like this before.
What could be the problem?
Did his daddy finally called to resettle?
Are his sisters and brother ok?
His eyes grew wide in shock?
Oh no! Jessica!
He hoped she hasn’t spilled the beans.

Too Late To Claim – Last Batch

Too Late To Claim – Batch 6

Too Late To Claim – Batch 5

Too Late To Claim -Batch 4

A Road to Nowhere (episode 13)

Jack and the Residents episode 1