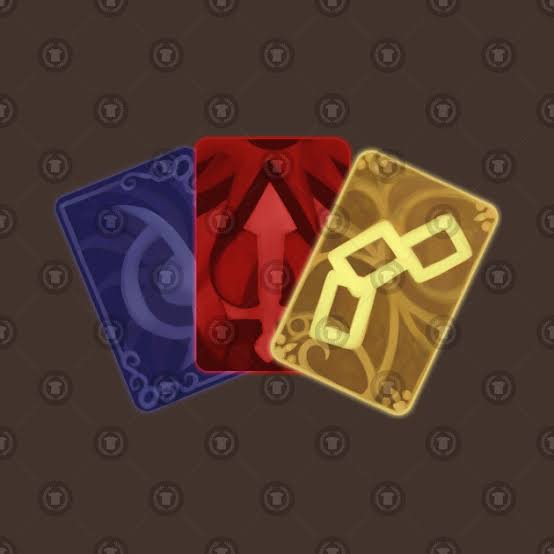 Hearing those words of assurance from Sophie’s lips, gave Dave a certain kind of joy. He was so happy, seeing his wife bath their daughter for the first time. This single act by Sophie gave him more strength to believe that his wife wouldn’t die but live.

“Honey you look so different today, what’s the secret?” Dave asked smiling, “Nothing babe” she replied blushing. “Are you the one that made breakfast?” He asked looking surprised, “Yes I am” she replied.

Dave was astonished and kept wondering what was the cause of Sophie’s sudden change in attitude. “Babe I thought you weren’t feeling too well lately and the doctor advised you stay on bed rest” Dave asked, “I have decided to see life differently and my fate can’t be determined by the doctor’s report. I want to be alive for my family and there’s no illness that’s greater than my will to wake up next to you every morning” she said as she carried her baby out of the bathtub.

At this point, Dave’s faith boosted and every doubt and worry he woke up with vanished. Sophie was determined to go about the day as she initially used to, without minding her critical condition. She felt pain all over her body each time she tried to carry her baby but she didn’t let that get in her way. She was determined to live her life on her own terms and not by what the doctors said. It wasn’t easy for Sophie but she didn’t want to give up.

Every morning they prayed as a couple and asked God to intervene in Sophie’s health. One day after work, Dave was returning home. On his way, he kept thinking about Sophie and how far they have come. He was grateful to God and silently prayed that God who brought them this far wouldn’t leave them now.

Halfway into his journey, his car ran out of fuel so he quickly drove to a filling nearby to buy fuel. Coincidentally, it was the same filling station he made a stop at on his first date with Sophie.

While waiting to be attended to, he looked away and saw the same beggar Sophie gave money to on that day. After he was done and wanted to leave, he was moved in his heart to give them some money so he parked his car and headed to where they were seated. “Take and buy food” he said as he handed some money to them, “God bless you sir” the beggar said.

Dave felt a certain kind of way and it was a good feeling. “So this is how Sophie feels whenever she helps people” he thought to himself. He walked back to this car, entered it and drove off.

Immediately he got home, he ran to his wife and carried her. “Baby drop me joor, why are you this happy?” Sophie asked as she laughed, “God bless you!” He replied, “Amen, But why?” She asked, “You gave me your love, you gave me an experience and you gave me a beautiful daughter, I didn’t have these things until you gave them to me so thank you” he said smiling. “You are too sweet babe, thank you too” she replied and kissed him.

They kissed passionately for a while before Sophie cut it off and said, “For so long I have lived in fear, I lived everyday as if it were my last, I was told I wouldn’t live long, I felt I wouldn’t have a normal life. I was shattered, broken and scared until you came into my life. Today I’m no longer scared, I no longer live in fear, I have the best man in the whole world and also a precious daughter. I have come to realise that the obvious isn’t always all that matters, but rather, our determination and decision to see life differently. All my life, I have believed what people said would be my fate, but today, I choose to decide for myself. I choose to live, I choose not to let my illness define me, I choose to pay deaf ears to what the doctors say, I choose to love you without sentiments or the fear of leaving you too soon, I choose to be a Mother to my daughter. I don’t know what tomorrow holds for me, but I have decided not to let the fear of the unknown influence my current attitude or steal my joy. I want to live and I wouldn’t let go of my life without a good fight. I love you baby and I believe and have faith that everything would be alright”.

These words brought tears to Dave’s eyes. He couldn’t believe that his wife could be this positive. Her words were like honey and it pleased his soul. He hugged her so tight and said “No matter what happens, just know that I’m never letting you go. There’s no fate greater than the one we both share and want for ourselves. Everyday might come with new challenges but all I know is that we would overcome them together. You have made me fully understand that true love has no condition and it’s never tired. You have showed me what it truly means to love someone. Alot of people don’t understand or know what it truly means to love and care for someone, so thank you for giving me this opportunity”.

There was love in the air and the both of them kept speaking positive words to each other. It finally dawned on Sophie that it was never about the problem but rather, her attitude and confession towards the problem.

From that day, Sophie started looking at life from the better side and was grateful for each day. She resumed her businesses and became a wife that brought Dave happiness rather that constant tears.

Was she still a Sickler? Yes! She was still one but the difference now was a change in mindset. She didn’t want to be defined by her condition anymore. There was no pain or crisis greater than the love, care and affection she received from her husband and child.

Love is truly a force that can’t be subdued or defeated. The greatest antidote of any sickness or ailment is Love. Sophie figured that it was best to surround herself with her loved ones than with her drugs.

No one knows tomorrow, but we can sure live today happily and not in fear. Till then, only till then! But for now, Sophie’s greatest will is to wake up each day next to her King, which is Dave!

The End!
Thanks for staying tuned till the end. Comment below if you want another story.
I Love you all

When I fall episode 29

Even if i don't find peace episode 9

THORN IN THE FLESH (episode 9)

I'm in love with an Housemaid episode 8

In Love With The Hijabite – Episode 27