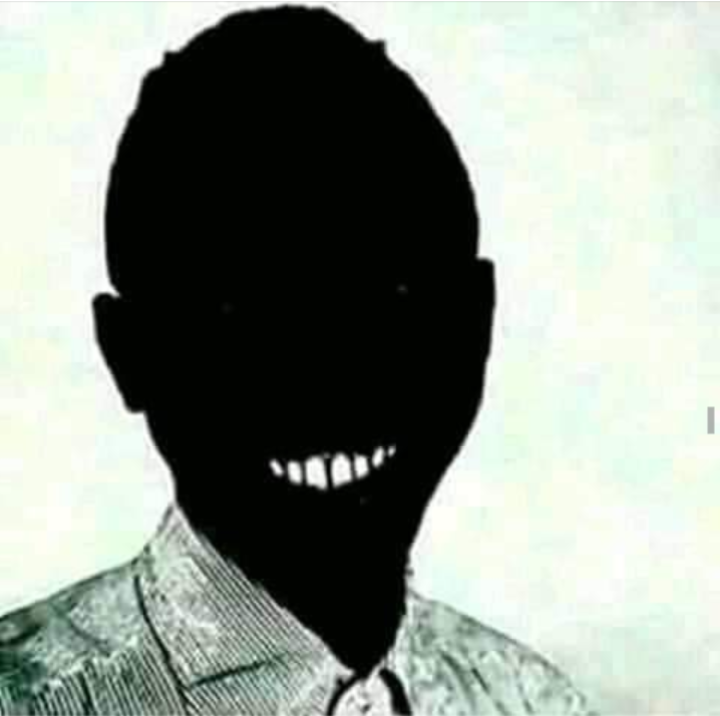 “Ah ah ah, scatter my toto Rufus oooh-” she mo-ned loudly as Franka tiptoed to the restrooms unit, she stopped at the entrance and decided to use the window. She walked to the exit at her right, climbed the s-ckaway connector laid square below the window level, she peeped and saw the sweaty back of Rufus.

Rufus laid on Mama Fejiro ‘s body “ah ah, em dey come…” Rufus gro-ned as he emptied his load in her, they stayed like that for sometimes before Rufus pulled out of her P—sy oozing c-m mixed with her w-t. Franka ducked at the window, she climbed down from the s-ckaway connector and tiptoed to backyard of the yard and then navigated to the other side, so that she could use the yard major entrance.

Rufus emerged from the bathroom grinning sheepishly, he has just been promised by Mama Fejiro that she will come to him if her c—t needs servicing. He went into his room and changed into what he wore to his shop that day.

Children were playing in the front of the yard when a bike rode to were they are and stopped.

They all ran to him, girls and boys. Rufus smiled at the girls and frowned at the boys, he gave the girls one thousand naira note to the oldest and ignored the boys.

“Uncle Rufus, what of our own?” One of the boys asked.

“When your papa return, you ask am” he retorted and walked pass the girls that are cheering happily. Okon one of the boys Rufus refused to give money, he is short and wore only a short with his head devoid of any sign of hair. His stomach protrude making him look like over fed kid, he cried to his mother.

His older sister went after him, she laughed and cheered him. A woman came out of a room and stood on the passage frown plastered to her face “Nne, why your small brother dey cry?” She asked with hands on her wa-ist as she stood arms akimbo.

“Uncle, Rufus no gree dash them money, em dash me two hundred naira” she replied her mother happily flashing the naira note in her right hand, The woman nodded.

“Use that money go buy ice fish, na wetin we go chop this night” the woman told her daughter who grumbled, “no, no, I no go use am buy am” she said tears threatened to flow down her cheeks.

“You go go fine where you go sleep” the woman said sternly without smiling, she is popularly called Mama Okon the action lady. Okon who has been crying stopped immediately and laughed happily, poking his tongue at his sister who is sad and wanted to leave to buy what her mother asked her to.

Rufus came out of the yard exit at the other side of the yard, he carried a plastic chair and walked to a space between two uncompleted house adjacent to the yard. He kept his chair there and sat, he laid his leg on the other, he placed a newspaper before him and started reading, he flipped pages whenever he is through with them.

He looked up and saw a girl who came out of the yard were he had emerged from earlier, “ehnn… Amara, come” he called a girl, she is black in complexion and quite taller than any girl of her age. She is just fourteen of age but inherited what she has behind from her mother, her behind is head turner but her front lacked such quality. “Uncle Rufus, good evening” she greeted and knelt slightly.

“You know say you be fine girl” he told her and she blushed, she played with her fingers as Rufus deep hand inside his pocket and brought out five hundred from his pocket and gave it to her “thank you, Uncle Rufus” she said smiling broadly, “don’t mention” Rufus replied.

“You go do something for me” Rufus said to her “wetin you want my do for you, Uncle Rufus?” she asked him as she listened attentively, Rufus smiled inwardly as he saw the interest in her eyes “no be today, I go tell you another day” he replied, she left with the thought of what Uncle Rufus told her, Rufus stared at her wobbling a-s and licked his lips.

Nne wasn’t happy as her mother took the money Uncle Rufus gave to her, she is just twelve but has eyes for money. After she and her family of five are done eaten, she went out of the yard to look for Uncle Rufus. She has high hope of getting money from Uncle Rufus, there was no light in the yard.

When Rufus saw the shape, “who be that?” Rufus asked her “na me Nne” her tiny voice replied. Rufus smiled inwardly as his d—k stirred in his short. “Come” he instructed her, Nne walked slowly to him.

“Why you no wan play with your mate?” Rufus asked her, she sniffled and pretended to be close to tears “my mama don carry the money you dash me” she said with a voice close to tears “no cry, i go give you another one if you go do wetin I go ask you” Rufus told her, she started smiling in the dark as Rufus nodded in his progress.

“Anything you want I go do am, I no be small girl oh” Nne said boastfully, Rufus wondered about the new found confidence, he lowered his short band and his d—k sprang up. Since everywhere is dark and there is no light illuminating were they are. He held her hands and directed her hand to fold her palm around his hard d—k. He held her ankle and lift it up and down on his d—k “aaahh… Do am fast fas..t” Rufus mo-ned.

He closed his eyes as he bask in the s€×ual pleasure he is getting from her jerking him up “umh.. ooh” he released a throaty mo-n “Rufus, wetin ona dey do there?” A voice asked.