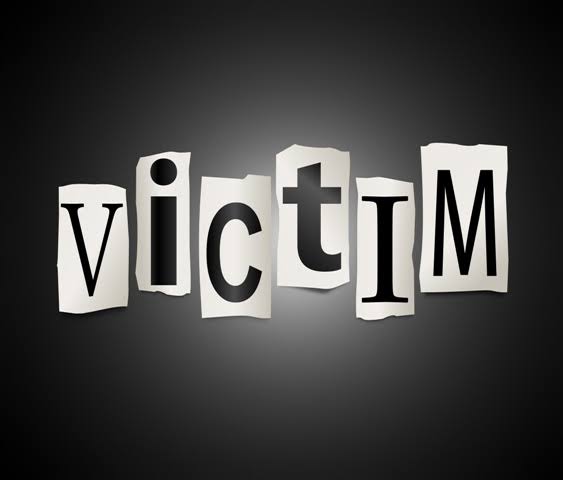 A Story By Rosemary Okafor

Unguwan Rogo woke up to a violent crisis. Some called it religious crises, but to Ukwuoma, it was horror.

Sounds of guns, dark smokes that covered the sky as men and beast burnt in anguish, religious chants from young men intoxicated by anger and thirst for blood, pandemonium as victims tried to escape, running blindly and colliding with each other.

Those militants, they were everywhere, butchering and hacking their victims into pieces.

Fanatics have decided to rid the state of infidels.

‘‘Mama Okey!!!” She heard Uwa (Mama) Musa calling her while banging on the door

She rushed to the door and Uwa Musa let herself in with a force that nearly pushed her down.

‘‘Go where? What is happening?” she asked Uwa Musa who has already gone to the bedroom to gather the children. She came back to the sitting room with Okey and Onyema, who were sleeping before she roughly lifted them from the bed. The seriousness in her face told Ukwuoma that something was not right,

‘‘Mama Okey, u no no wetin dey happen? abeg no dey ask question, oya make we see whether we go still find road cross you and the sidren go army barrack”

In a hurry, Uwa Musa, her neighbor who sells ‘Wake ’ alone the road told her of the crisis while shaking her vigorously.

News of crisis rocking some remote villages in plateau state of Nigeria made the news some weeks, with the state government ensuring the people that the government is on top of the situation.

The state government also assured of the security and safety of the State capital, Jos. The sudden eruption of this crisis took the inhabitants of Jos unawares.

‘‘What of my husband? He is not yet back from the clinic” ukwuoma answered.

‘‘Okechuku please bring down that box On top of…..”

Disaster met them immediately, there was a bang at the door with a force that broke the door letting in some group of blood thirsty looking men, chanting religious war song, holding a half dead papa Okey with his limbs amputated.

‘‘Way dokita woman!” one of the men asked. His dark face smeared with blood, with his teeth darkened probably out of tobacco, and some part of the front teeth already gone

Like in horror movies,Okechukwu’s head flew out of his body, as one of the men removed the head of the little boy with just one swing of his machete. The head stopped exactly in front of her with her son’s eyes wide open staring at her and his mouth moved as if he was calling her ‘mummy’.

She went cold like a statue with no tears or voice left in her. She was yet to understand what was happening to her, when Onyema, who was now crying and trying to hide behind her was dragged by one of the men, she fought for her son not to be taking like the other, she cried and kicked like a wounded tigress but how could she overpower them, with the horror of seeing her husband in their clutch, like a slaughtered pork samples in a meat store, and the lifeless head and limbs of her son, a deafening slap on her face, gave her a temporal relief, and sent her to total darkness.

Like solders sharing the spoils of war, they took turn to pleasure themselves in her weakness, her womanh-od abused beyond mercy

Not knowing how long she had been on the floor in the pool of the blood and body parts of her loved ones, Ukwuoma stared, at first she thought it was all a nightmare, then stabs of pain jolted her back to reality, she sat up and her eyes roamed around what used to be her sitting room, and the pictures of her dead family members came back to her, their body parts scattered like animals on an ancient Egyptian sacrificial alter ready for Ra, the sun god. It all came back to her, the pain, the sorrow and the tears that refused to flow, the thick odor of dry blood filled the room. She sobbed, not like any other sob, but a bitter gro-n.

Married to the devil’s son episode 53

HER QUEST FOR REVENGE episode 1 – 2