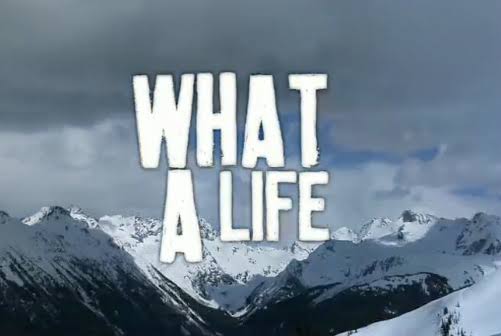 What A Life – Final episode

Toriperi Jul 15, 2020
Breaking a Dick – Aftermath of Valentine Friday was to be a special Val for me. I had it all planned out; it was a…

Mar 1, 2020
RUSH HOUR CRUSH . It was not the first time I had seen him on the bus but something about him intrigued me today. I…

Feb 26, 2020
Torn Apart Written by Vanessa I asked him once; If I ever cheated, would you leave or would you…
Older Posts
Sign in
Sign in