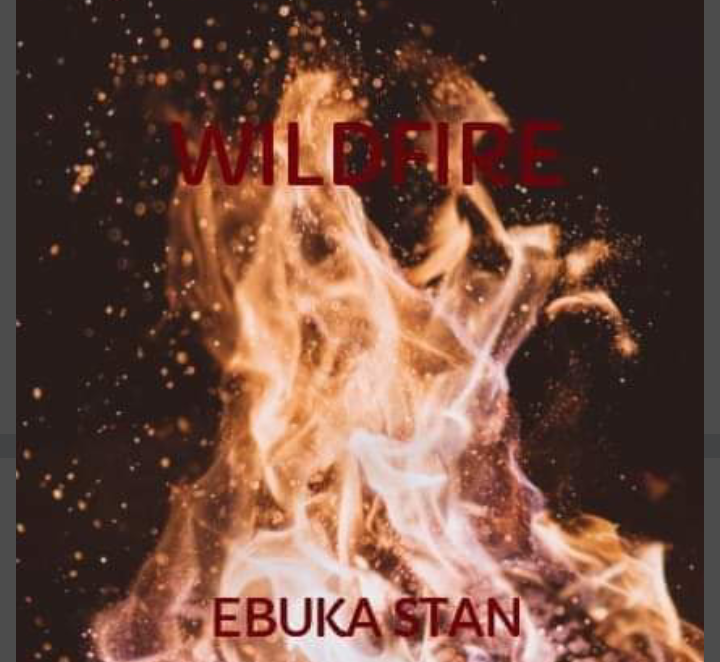 Chief Obinna Ezeanya advanced with long strides into his huge compound. The Lagos sunshine swept across his face but it was not enough to deter his steady pace. He had just stepped out of his black Infiniti Jeep a minute earlier. His long-sleeve Senator dress filled up his huge frame. At 60 years of age, the mahogany skinned business mogul was wealthy and had a prominent figure that commanded attention.

His apprentice, Ifeanyi, who was waiting for him in front of the revolving door smiled as his boss approached. Ifeanyi stepped aside as two hefty men carrying a brown briefcase and two heavy bags stepped into the two storey building.

Chief Obinna raised his hand. His phone was ringing. He removed it from his br-ast pocket and picked the call. “Yes Paul. I’m back. Thank you. We will see tomorrow.” He ended the call and slid the phone back into his pocket.

“Good day sir. Welcome back. How was your journey?” Ifeanyi asked in an excited tone.

“Tiring. A long flight,” his boss replied and waved it off to broach an important subject. “Have you received a call from the Custom agent?”

“Yes sir, their Oga has finally intervened. Our goods have been released. The boys are bringing it to the warehouse at the moment.”

“And the two containers at Apapa?”

“It has passed through Customs. We will receive it next week sir.”

For the first time that morning, a smile warmed up Chief Obinna’s face. “Thank you Ifeanyi. You always take note of all the details.”

The young man’s face beamed up in a smile and he bowed his head slightly.

“Well done boy,” his boss said as he patted him on his shoulders, “today is your big day. You’ve earned it. Meet us at the living room by six in the evening.”

‘Thank you so much sir.” Ifeanyi was so excited. He waited for his boss to pass through the door before rushing to go to his room at his quatres, a small two bed-room apartment building which sat beside the huge metal gate.

The chief nodded and strolled into his house but a huge surprise awaited him. “Daddyyy!” His three children rushed him and hugged him tight. His fair-skinned wife, Adanna, who stood close by watched with a smile. A beauty queen in her early twenties, and now at the age of forty, Adanna still retained that irresistible flavour that captured her husband’s interest in her over two decades ago. Once she got her own opportunity, she dashed to his side and hugged him tight. “Sweetheart, it’s been so long. Three months away seems like forever,” her soft voice was cracking with emotion.

The fresh aroma of Egusi soup warmed up to his nose. He was glad to be home. Chief Obinna observed the tears of joy in the eyes of his wife and children. They had so much felt his absence. A wave of emotion swept across his face but he covered it up with a grin. His first daughter, Obianuju was ten. His second daughter, Chidimma was seven and his only son, Mezie was five.

At his age, Chief Obinna was supposed to have grown up children but life came in the way. As a young man, he came from a poor family. His parents were petty traders who barely scraped by. He hustled in the streets for years before he was sent by his parents from the village to Lagos to serve his father’s longtime friend in his business. His Oga eventually settled him after he’d served him for ten years. Obinna finally got married at the age of 35. The couple would wait for another 15 years before they had their first child.

Over the years, he’d built a business empire. He started with importing electric generators from China and would go on to maintain a monopoly in the business. Five years ago, he branched out into the Oil Industry where the big money was. That same year, he was given a chieftaincy title of Ohamadike by the king in his home town, a title that symbolized his rise to prominence.

But his wealth and success came with a price. As he got richer, he became far apart from his family.

Chief Obinna was always away on business trips that took him to different parts of the world, which often lasted for months. He just came back from China where he stayed for three months to oversee a business deal but he’d always made sure his family was well taken care of. Over the years, he’d racked up properties and investments across the country. And his wife and children would never experience hunger. He’d made sure of that.

As Chief Obinna thought about the irony of his own life, he heaved a sigh of relief when he remembered he had a good apprentice who had always kept his business at bay for him whenever he travelled. And I can’t wait to reward him for his royalty, he thought as he held his wife’s hand in his and they both climbed up the marbled stairs to their Master bedroom.

* * *
At his room, Ifeanyi couldn’t stop pacing around. His heart was beating fast and there was nothing he could do to calm down his fraying nerves. He stared at his watch: 3 pm. It was remaining only three hours. He couldn’t wait to get it over with. Ifeanyi had stayed with the Ezeanya family for twenty years.

He came as a house boy the couple brought from the village on the 5th year of their marriage. He was seven years old then. At that time, the couple had no children yet. They took him as their child and Ifeanyi was diligent and hardworking enough to earn his boss’ trust.

At the age of nineteen, Chief Obinna brought him into his business. Since then, he’d served his boss for eight years in his business and today was a day that would crown all his efforts. The day he’d finally be settled to be free to leave and start-up his own business. Chief had promised to give him all the support he would need. And now, at the age of twenty-seven, the little orphan from the village had grown into a man. He was dark, ruggedly handsome and had a body rippling with muscles.

Ifeanyi would forever be grateful to his boss, Chief Ezeanya. He’d been so good to me, he thought. But his heart was heavy and since the beginning of the year, he’d been having sleepless nights and terrible nightmares. And now, the pain he felt was unbearable. At that moment, his Samsung Phone beeped and he went to his bed, and picked it up.

He opened the message. “Please Ifeanyi. Don’t do this. Name your price please. I am begging you,” the message read. Tears filled his eyes at once. He collapsed on his bed, looking helpless.