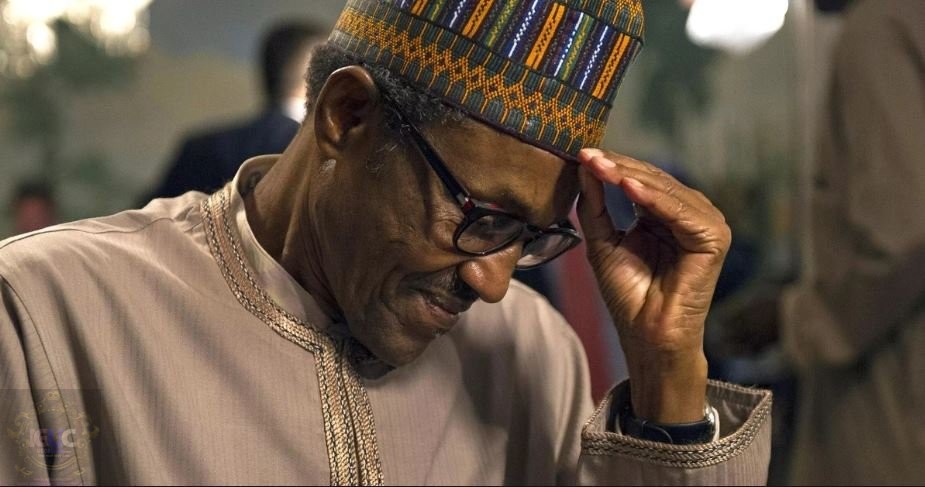 Archbishop of Kaduna Catholic Diocese, i has said that the current administration has shown that it cannot lead Nigerians out of hunger and insecurity.

He noted that issues of hunger and insecurity were becoming worse by the day.

The Bishop stated this when he fielded questions from journalists at the ongoing Annual General Meeting of the Nigeria Catholic Diocesan Priests’ Association taking place at the Catholic Social Centre, Kaduna.

The cleric said since his ordination into priesthood 33 years ago, he had yet to know any regime as bad as the President Buhari led All Progressives Congress, APC, government.

He said since the present government came to power, people from all walks of life had been trouping into his office to beg for money and food to feed their families.

According to him, “You see, in governance or democratic government, if you know you don’t have the capacity to even rule a local government, don’t put yourself forward.


“I think you should have the intelligence to get people who know to be able to do the job. Nobody, no matter how intelligent you are, you cannot do it alone.


“Now talking about the present government, I think the simple question that every Nigerian should ask is – my life today and my life before this government came in, what is the difference?


“Go on the streets and ask Nigerians, four years on, how is your life compared to before?


“I can tell you I am 33 years in priesthood, I have never seen Nigerians come to my office in tears looking for ordinary food.


“You see them dressed up in Agbada, but if they tell you what they are going through – that they are not able to feed their families. It has never been this bad in our country.”

Woman And Her L£sb!anFriend Behead A Young Boy For Reminding Mother Of His Father

Man slumps and dies after observing Eid prayers in Kano