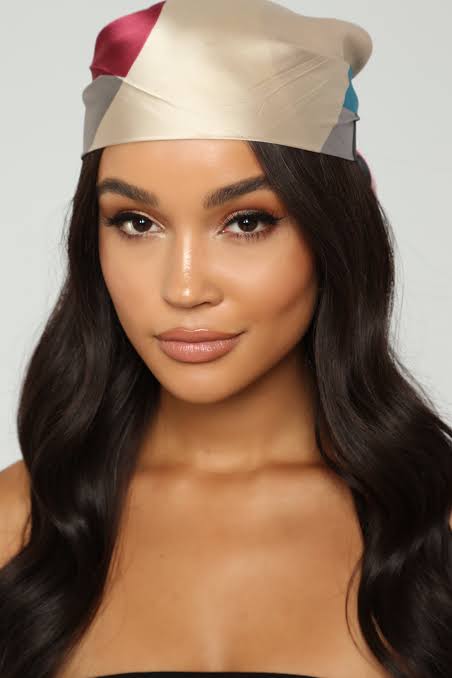 Tears of a Helpless Woman

TEARS OF A HELPLESS WOMAN (episode 14)

Waiting for her episode 2