PROMISE IN THE DARK (episode 9) 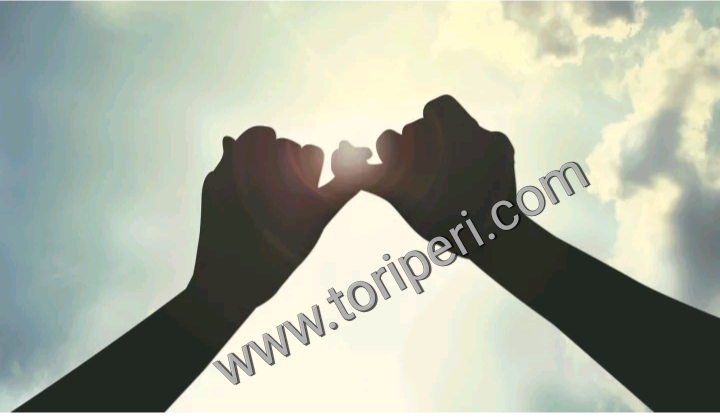 Jackson rushed to the door. “Juliet?” He said.
“Can we talk?” Juliet asked and turned to look at Greg.
“Don’t mind me, am leaving.” He announced. He went back into the house, picked up his wallet and set on keys on the tea table by the sofa and walked passed the two at the door. “I’ll see you later Jack. Juliet, it was good to see you, take care.”
“Where are you going this late in the night?” Jackson asked before Greg could get into his car. Greg smiled impishly. “The night is still young my friend.” He said and got into the car.
Juliet sheepishly smiled and waved at him.
“Come in.” Jackson stepped away from the door to let her through.
Juliet entered but instead of sitting she remained standing, waiting for Jackson who had remaine behind locking the door.
“Aren’t you going to sit down?” Jackson appeared by her side looking slightly confused. With Juliet, he could never really tell which direction the winds would blow and if he would be on the wrong end of it or not.
“Thanks.” She said and sat down.
Jackson sat right opposite her. “Are you still mad at me over what my mother said?”
“No, on the contrary, I came to apologize.”
“Huh?”
“I overreacted.”
“Huh?” Jackson couldn’t believe the shocking turn the events had suddenly taken. He was prepared to wait days before Juliet could pick up his calls or respond to his texts but he had not even done either yet and yet Juliet appeared before him.
“You know how I get when it comes to issues to do with my family…my sister to be specific.” Juliet explained. “You know very well the kind of hell she’s put me through ever since she learnt about our relationship. I just couldn’t process the two of you being used in the sentence like that-“ She was fighting back tears.
Jackson went to sit beside her and pulled her into his arms. “Silly girl.” He said as he embraced her. “How can you even entertain such wild ideas? Nothing physical ever happened between Alice and me.”
“I know but-“

PROMISE IN THE DARK (episode 8)

PROMISE IN THE DARK (episode 7)

PROMISE IN THE DARK (episode 6)