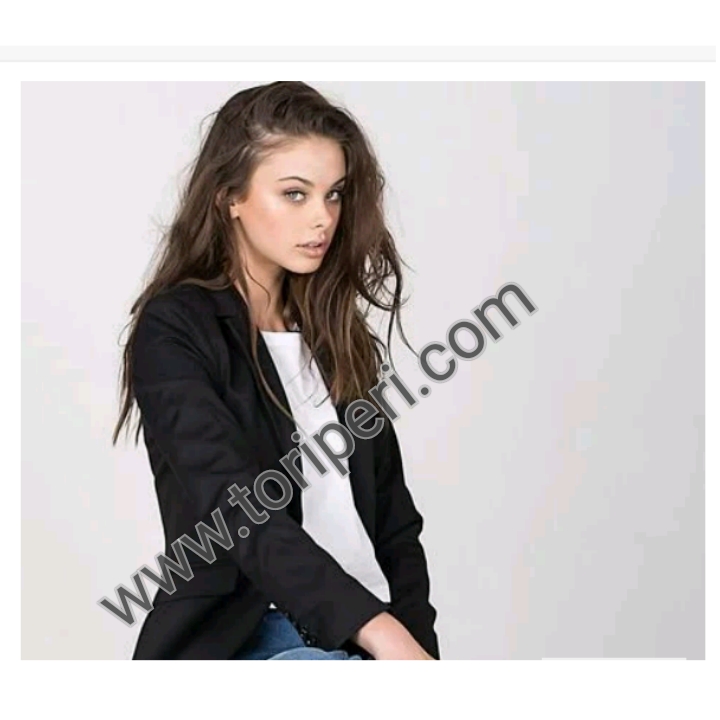 Jillian looked down the hole her phone fell into then back at the zombies who kept on increasing..
They were just an inch close to her, Jillian faced downward slowly covering her face and waiting for the worse..she stayed that way for a while expecting to feel pains on any part of her body but she didn’t..she slowly lifted her head and looked around, the zombies weren’t there anymore..none of them were.
She slowly lifted her head to the sky and it caught the morning sun…she blinked thrice then smiled.
LIGHT!
It was what made them vanish..she sighed in relief as she stood up, her throat were completely dry but she wasn’t thirsty, neither was she sleepy even tho she didn’t have rest the whole of yesterday..she held onto the necklace and started running, mustering all the strength left in her and mumbling a word of prayer…she ran for what looked like minutes, she got tired then stopped and walked..
A sharp flash ray hit her, she faced where it was coming from and smiled happily..
A way out…finally!!
She ran slowly toward the light and found herself outside the forest, it wasn’t far from the sleep over venue..she walked to the venue slowly scanning the scanty area and clinging tightly onto the necklace.
She arrived at the venue..lots of people were there..
FBI, CSI, the police and other crime investigator and safety authorities..
She walked toward them..her legs hurt a lot, her knuckles had gone totally white and she felt numb…she started seeing blur.
“OMG! it’s Jillian”
she heard a faint voice echo in her ears then so many footsteps followed..Before the got to her she fell but hanged on the air..she felt hands around her, she opened her eyes then fainted.
.
.
Jillian gradually opened her eyes, it caught the sharp rays of the sun seeping from the little open part in the window..she closed her eyes, breathed in and out then opened them back..blinking fastidiously as she slowly adapted to the rays..she looked around the room.
she was still on the clothe she came back with from the forest…her sight almost made her puke.

Judgement in the house of God episode 4