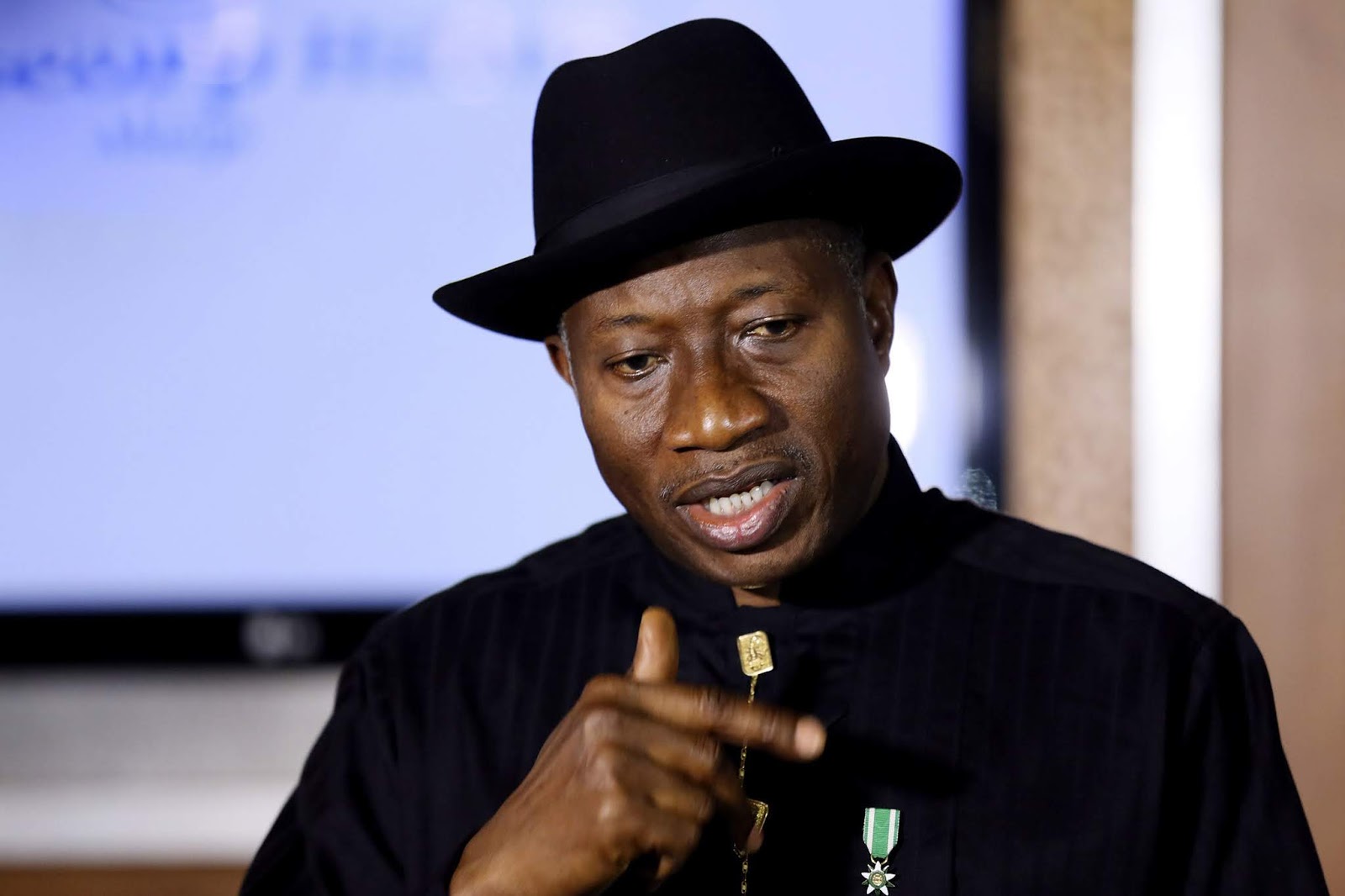 Domestic workers and relatives of Goodluck Jonathan are currently under investigation over stolen valuables including jewelries worth over N300m belonging to the former President.

One of the suspects and management staff of Mrs. Jonathan’s Aridolf Resort, Hotel and Spa illegally duplicated the keys to the rooms where the valuables were kept. The Nation reported that the suspects broke into the palatial home of Jonathan in Otuoke, Ogbia Local Government Area thereafter, and allegedly stole the valuables including customised walking sticks.

“It was not done by outsiders. The suspects have been working for the former first family. They decided to help themselves. One of them is a domestic servant, who is responsible in keeping the key to the room where the treasure was kept.

“The other ones share some relationship with former President Jonathan. I know that the police arrested some of them. I don’t know the monetary value of the stolen items . Only Patience Jonathan can say the value.

“They are already making useful confession to the police and some monies from the proceeds are being recovered”, a source said.

It was further learnt that Patience Jonathan was quite shocked over the theft as she wondered why the arrested suspects stole her husband’s properties instead of hers.