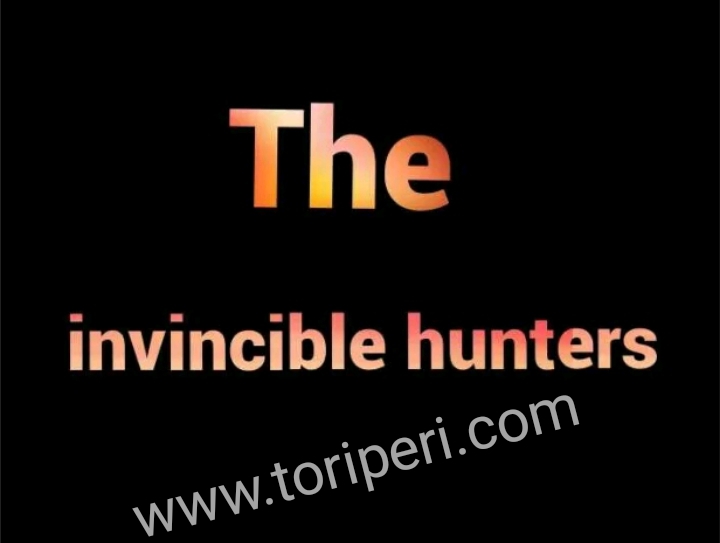 Jack could see Jennifer searching her bag through the video call. She wore a short skirt over a long elastic trouser. She had a fair
complexion unlike Karina. She’s quiet kind but could be very aggressive sometimes. She turned the bag upside down in search of the seed but it was nowhere to be found. Jack grew impatient and said, “Jane, what do you wonna show me?”
“I can’t find it again” Jennifer replied moving towards the bed. Suddenly, a knock came from the door. “I’ll call you back” she hung up the call then walked towards the door. Only the sound of her shoes was heard. Before she got to the door, it cracked opened then a wind blew inside. “Who’s there? Lana, is that you?” Jennifer slowly opened the door widely but didn’t see anybody. “Weird” she said and closed the door. Immediately she turned, she saw the seed on the floor. “How come?” she looked around the room before picking up the seed. She flung it inside the bag again, clutched the door knob and hurried out. She hastily took their family car key from the centre table in the sittingroom where her parents were too.
“Where are you heading to, Jane?” the father asked.
“I wonna see Jack, Dad!” Jennifer’s voice echoed from outside.
“Make sure you come back early coz it’s getting late!” the mother said loud and clear. The next thing they heard was their car engine-Jennifer drove out.
**
At Jack’s resident, Karina was already there with him when Jennifer arrived. There was an unserious relationship going on
between Karina and Jack but Jennifer had always wanted a serious one with him wishing it would come to pass one day. Karina laid her head on Jack’s naked body in the sittingroom coz he had no shirt on. Only a trouser. One could see fairy attractive hair from his abdomen to his chest. They were actually watching a romantic movie when Jennifer knocked at the door.
“I’ll get it” Karina stood up. She opened the door and stared at her for a while.
“Hi, Karina” Jennifer smiled at her.
“Hi, Jane” Karina returned the smile then widened the door. Jennifer entered.
“We weren’t expecting you” Karina followed her.
“Sorry for that. I just wonna see Ja.. Wooh!” Jennifer exclaimed and turned her face away from Jack when she saw him without a shirt. Already Jack had stood up looking confuse on why she had to turn her back on him.
“What’s going on, Jane?”
“Please, cover yourself” Jennifer replied still without looking at him. Then Jack understood and smiled broadly. Before he could reach his shirt, Karina had brought it and placed it on his shoulder in a way he wore it easily.
“You can turn now, Jane” Karina
announced.
Jennifer turned happily. She walked towards Jack and brought out the seed.
“What a heck is that?!” Karina
approached closer too.
“I found it in the forest on our family vacation” Jennifer replied giving the seed to Jack who had been quiet gazing at it strangely. Just then, he hurried to his cell phone and dialed his friend’s number instantly as the two girls stared at him.
“Hello, Frank, i need you in my house immediately” Jack said on the phone.
“You sound strange. What’s the
problem?” Frank asked.
“I think i have something u need to examine. It’s a kind of seed or something”
“Alright, on my way”
“Thanks, bro” Jack hung up the called and approached the girls again.
“What are you doing?” Jennifer asked him.
“I have a strange feeling about this thing” Jack replied. He kept the seed on the centre table then sat down thinking critically. Then the two girls glanced at each other. Karina sat beside Jack while Jennifer took a different seat. After few seconds of silence, Frank arrived with another friend of theirs called Randy. Frank was
a genius in science and technology, he was always seen with a lap-top and a pair of eyeglasses. He had a white complexion unlike Randy whose complexion was black. Immediately they entered, Jack stood up followed by Jennifer and Karina who looked at Frank and wondered what he was doing with a lap-top.
“Woow, what’s this?” Randy quickly picked up the seed.
“That’s why i called you guys” Jack
replied.
Frank looked at the seed strangely as others anticipated his opinion quietly.
“I have seen a thing like this before” Frank began. “It’s some kind of ancient totem”
“But it looks like a seed” Jennifer spoke up.
“Yes”
“So, where did you see something
similar to it?” Jack queried.
“Online, let me show you” Frank opened his lap-top. He operated on it swiftly then an exert image of the seed appeared. “According to what i see here, this seed had been fought for decades ago
by invincible hunters, witches and wizards. The hunters are also invisible”
“You mean like ghosts?” Karina asked.
“Yes”
“And what’s the function of the seed?” Jack queried again.
“It gives eternal life. It’s just like a medallion” Frank replied then all looked at one another…
To be continued…
NEXT (episode 3)
PREVIOUS (episode 1)