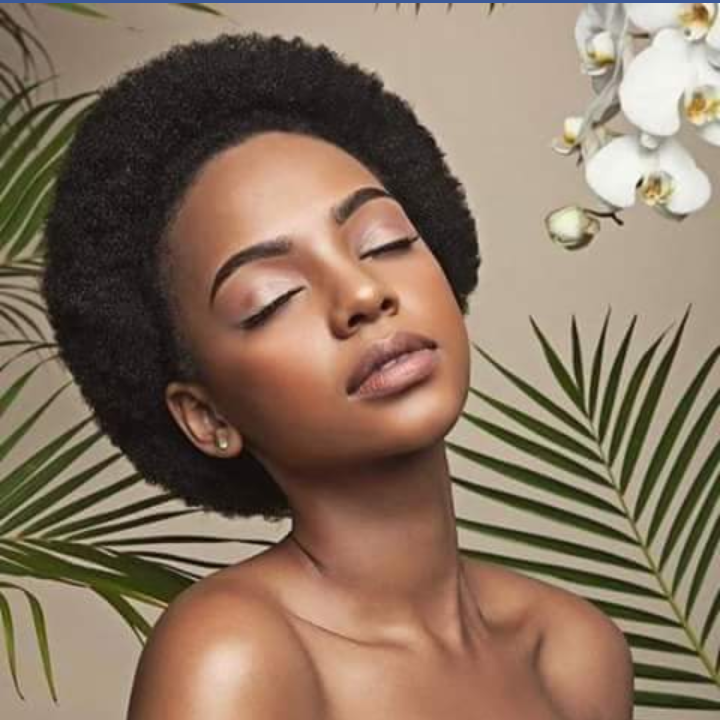 “Where should I drop you..?

“You are going to the market…with leg…that’s a long distance from where I picked you…can this your slender body bear the long walk…why didn’t you take a bus..

” I…i..wanted to exercise myself…I think I’m adding too much weight..

I started laughing uncontrollable he was just looking at me, me that was talking to myself while cleaning the mud, how can he even think that a mare word will affect him, especially word from somebody like me, a nobody, words has no weight, I thought he was learned not to believe in superstition, I wasn’t so learned but I think I know better than him when it comes to this… Is only God…if there’s one anyway…that has the ability to say a word and it will stand firm…

” we are humans with different opinion about life, so I won’t counter your belief, but this is the way I was brought up, just have it at the back of your mind that words are powerful, whenever anybody says something negative about you…reject it quickly in your mind and start speaking positive words to your self… I’m not a preacher….I’m Jerry and I’m an engineer… what’s your name and what do you do?

“Any kind of work… I’m ready to do it…please tell the person that you have somebody.. Please… I really need it..

We are already in the market, he parked somewhere as we speak, Jerry looked at me awkwardly as I desperately pleaded for the job, he said he will call the man to let him know first, he brought out his phone and call, he put the call on speaker and I heard the man telling him to bring me the following week because he was not around, I was happy at least I have hope,
Jerry ask for the number to reach me I told him I don’t have a phone but I will wait for him at a particular place where he will be able to pick me up next week,
We agreed on the time and place to meet.

Before I go down he gave me money to take transport when I’m going back home, he said he doesn’t want me to trek because I look too thin and with the way I look a common breeze may blow me off the road,
I smile and collected the money which was more than enough for me to buy food in the market and still transport home
After purchasing everything I was sent to buy, I bought some food and ate, since Aunty Koh said I won’t taste anything today and tomorrow let me stuff up myself and pretend as if I’m serving my punishment.
I later went home and she cooked without giving me as usual not like I was expecting food, I have eaten well from the money Jerry gave me and I still have some change from the remaining money for tomorrow’s food, I’m not bothered.

The following week, i told Aunty Koh that I was going to search for job, she told me to finish all my chores of which I woke up early to do everything so that I won’t have anything to delay me, when I told her that I’m done with all the chores, she gave me a very disgusting look before going to check by herself, when she saw that everything was neatly put in place she decided to create another work for me to do just to delay me,

I agreed with Jerry that I will be at the spot by 10am where he will pick me up, and he said it was okay by him but is almost 10am and I’m still at home,
Aunty Koh said i should start ironing all the cloths that Lano and Midi wears to stay at home, she saw my eagerness to leave and knew that the place I plan to go was important to me so she decided to give me work so that I Will be stuck in the house,
I started ironing all the cloth, and folding them up, I kept looking at the time as my heat continue to beat at every passing minute, is already pass ten and I know Jerry will be at the spot by now, I checked the remaining cloths and it was still much, I felt like crying, when will I be able to finish all this cloths today,
I was still thinking of the wh0le thing when Aunty Koh came to the ironing table and check all the cloths I have ironed down,
I almost cry out as I watch her rumpled all the cloths, she scattered the ironed and fold cloths, before throwing them at me, asking me if that’s the way to iron cloths, she said I should start all over again because I did not iron the cloths properly,

She left and I watch her drove out from the gate, I checked the time it was almost 10:30am, Jerry must have waited for me and left, he has probably thought I wasn’t serious, but something in me wish to run out of the House to go and check if Jerry was still at our agreed spot waiting,

I just put off the iron, and ran off with my slippers in hand, I ran as fast as my tiny legs can Carry,
I was breathless when I got to the spot and I saw Jerry’s car, he was trying to drive off, I guess he has being waiting for sometime and got tired of waiting, I started waving at him to stop and he later noticed me and stopped, I ran up to him still breathless
In all of this the unironed cloths never left my mind, who knows what my punishment will be today
But I don’t care anymore it was time to start living for myself and making some money so that I can feed myself and also get a Small house to live in
I will leave Aunty Koh someday, leaving all her trouble behind. I know it will happen…
let me start saying some positive things now about myself as Jerry taught me…
Who knows he maybe right about positive and negative words.